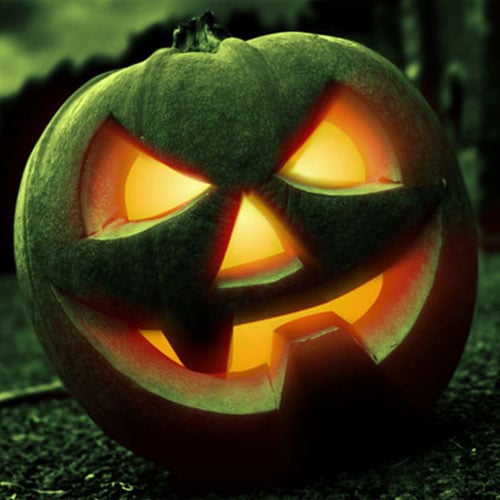 Millions of people from around the world have made Daily Dead their destination for coverage of the horror entertainment industry. Created by Jonathan James in 2010, Daily Dead is home to insightful special features, breaking news, live festival coverage, and interviews with some of the biggest names in film and television.

Independently owned and operated since its inception, Daily Dead showcases a staff that has written thousands of articles about the past, present, and future of horror. Our unique voices and perspectives on the genre make Daily Dead more than just a site that reports on horror, but one that celebrates it as well.Get to know Daily Dead’s team by checking out our staff list below.

If you're interested in scheduling a coverage opportunity, please send requests to: contact@dailydead.com