We have an eclectic array of home media offerings coming out this week, led by the latest from Neil Marshall, The Reckoning. Shadow in the Cloud, featuring Chloë Grace Moretz, is also headed to Blu-ray and DVD this Tuesday, and if you missed the previous release of the Shinya Tsukamoto set from Arrow, they are releasing a standard Special Edition version of Solid Metal Nightmares as well.

Other Blu and DVD releases making their debut on April 6th include Doors, Sleepless, Dawn of the Beast, Lurking in the Woods, and Killer Karaoke.

After losing her husband during the Great Plague, Grace Haverstock (Charlotte Kirk) is unjustly accused of being a witch and placed in the custody of England’s most ruthless witch-hunter, Judge Moorcroft (Sean Pertwee). Forced to endure physical and emotional torture while steadfastly maintaining her innocence, Grace must face her own inner demons as the Devil himself starts to work his way into her mind. 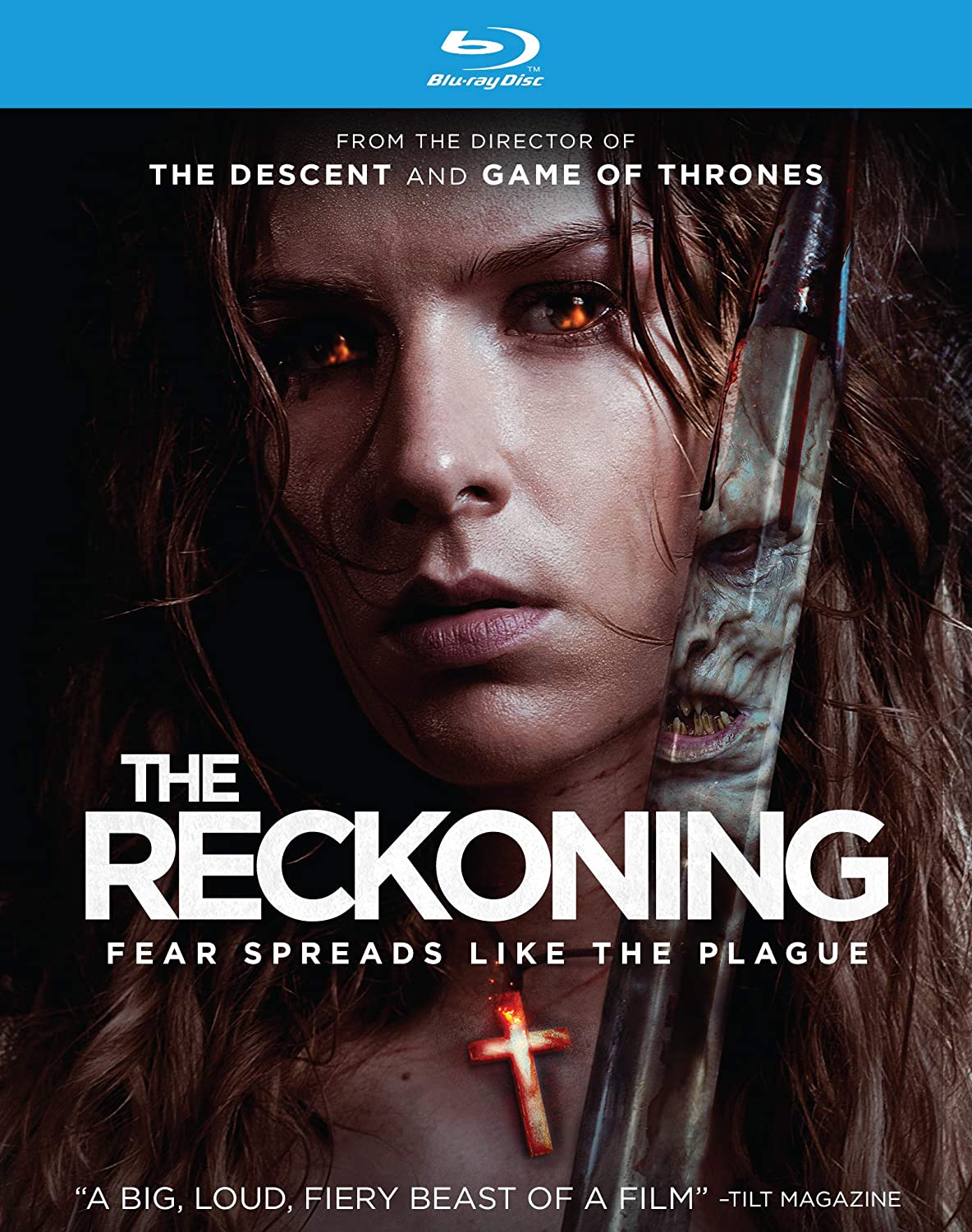 A female WWII pilot traveling with top secret documents on a B-17 Flying Fortress encounters an evil presence on board the flight. 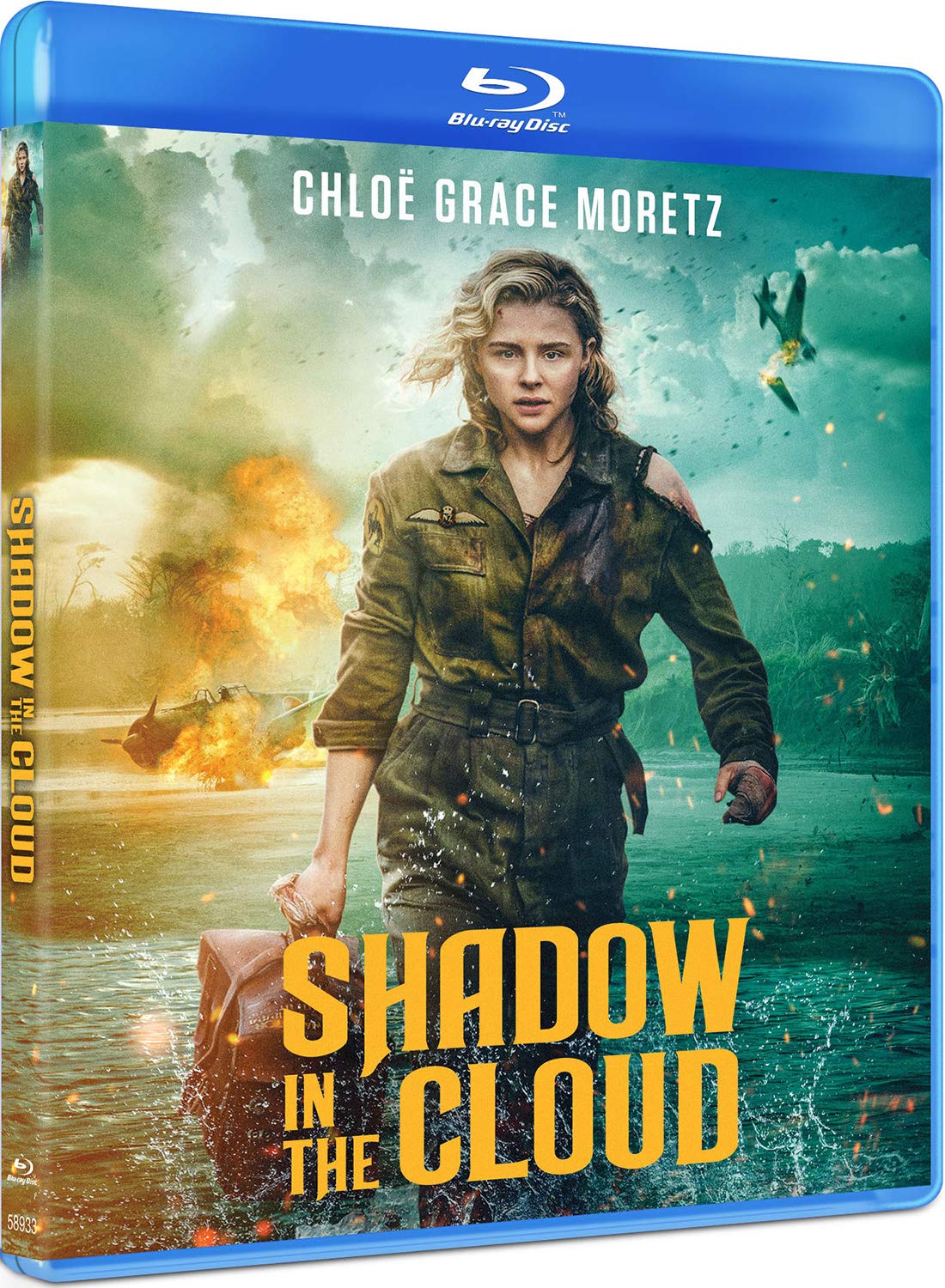 Dario Argento (Suspiria, Deep Red) brings us a chilling giallo film like only the true master can. A series of grisly murders in the city match the work of a serial killer who appears to have escaped the authorities and disappeared without a trace seventeen years earlier. A retired police detective (Max von Sydow, The Exorcist, The Three Days of the Condor) who is familiar with the case comes out of retirement to catch the killer. Beautifully shot by Ronnie Taylor (Sea of Love) with a wonderful score by Goblin (The Church). The stellar cast includes Chiara Caselli (My Own Private Idaho) and Rossella Falk (Modesty Blaise). 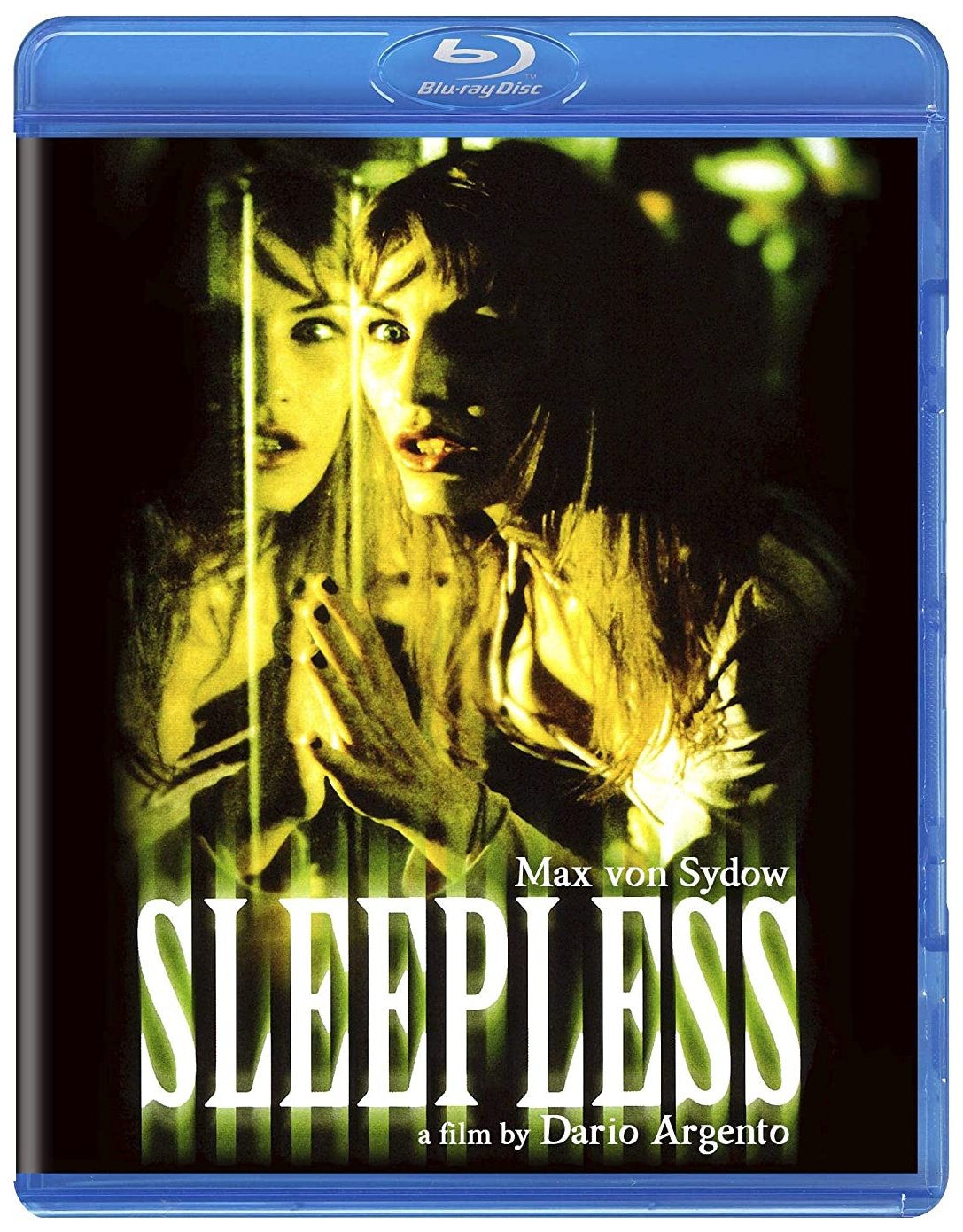 One of the most distinctive and celebrated names in modern Japanese cinema, there’s no other filmmaker quite like Shinya Tsukamoto. Since his early days as a teenager making Super 8 shorts, he has remained steadfastly independent, garnering widespread acclaim while honing his own unique and instantly recognizable aesthetic on the margins of the industry. Frequently exploring themes of urban alienation, physical transformation and psychosexual obsession, his films cross genre boundaries, defying straightforward classification. This collection gathers together eight feature-length films and two shorts from Tsukamoto’s diverse filmography, including his most recent offering – his samurai drama Killing. 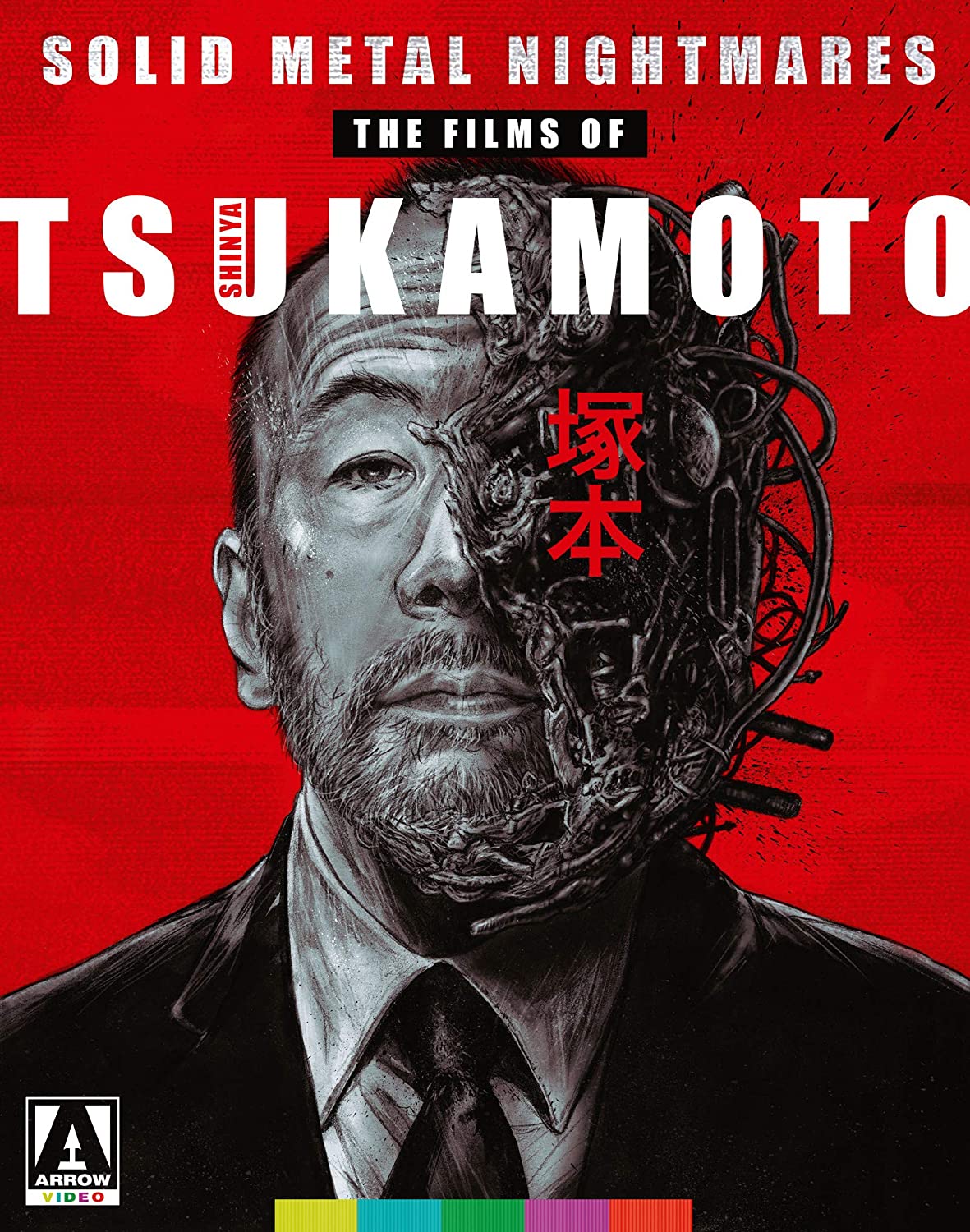 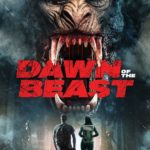 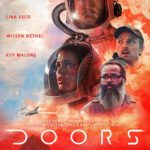 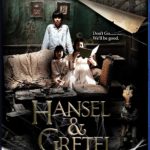 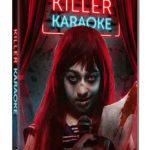 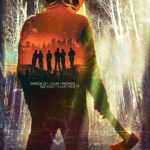 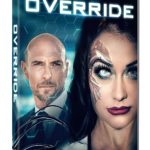 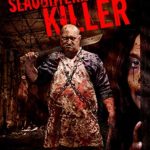