Hello, everyone! We’re back after a brief hiatus to give you a look at the horror and sci-fi headed home this week on home media. As it turns out, the month of August’s releases are starting off on a quiet note, as we have two titles getting the 4K treatment this Tuesday—Dario Argento’s Tenebrae and Flatliners from Joel Schumacher—and then a handful of indie horror arriving on both Blu-ray and DVD: Scream at the Devil, Paranormal Devil, The Farm, and Joker’s Poltergeist.

SOME LINES SHOULDN’T BE CROSSED.

Known for his impressively eclectic filmography and for helping to launch the careers of several young Hollywood stars of the 80s and 90s, Joel Schumacher (The Lost Boys, St. Elmo’s Fire) tackles the existential question that, at one time or another, haunts us all: what awaits us after we die?

At the University Hospital School of Medicine, five ambitious students subject themselves to a daring experiment: to temporarily induce their own deaths, hoping to glimpse the afterlife before being brought back to life. But as competition within the group intensifies and their visions of the world beyond increasingly bleed into their waking lives, they’re about to learn that the greatest threat comes not from the spirit world but from the long-suppressed secrets of their own pasts… 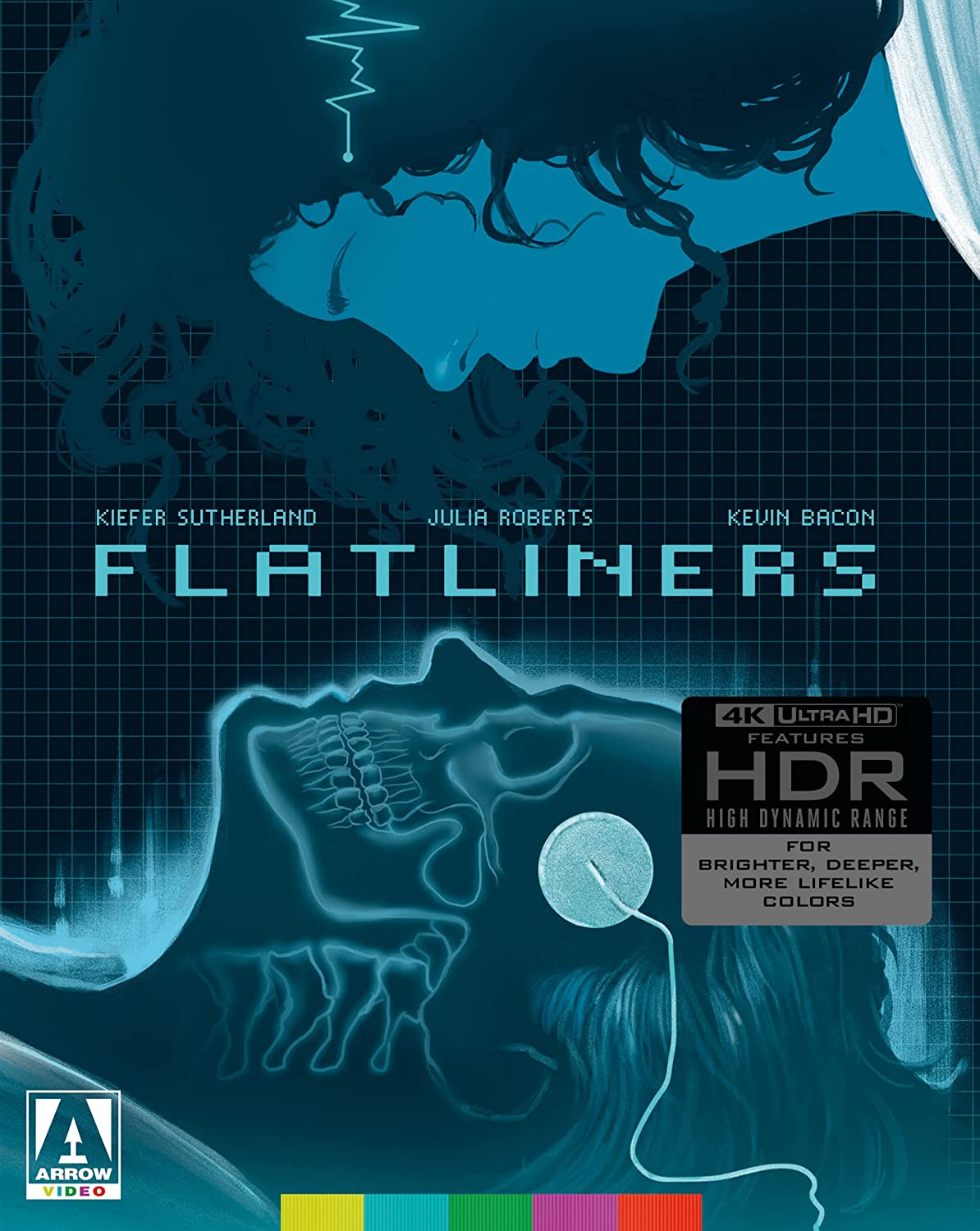 Italian horror master Dario Argento (Suspiria, Deep Red) elevates the Giallo genre to new heights with 1982's TENEBRAE, a darkly humorous and notoriously grisly murder-mystery that many consider to be one of his finest works. Now, Synapse Films, in conjunction with Arrow Video, makes this gory suspense classic available for the first time on UHD in a new 4K restoration for TENEBRAE's 40th anniversary!

American mystery author Peter Neal (Anthony Franciosa, Death Wish II) comes to Rome to promote his newest novel, Tenebrae. A razor-wielding psychopath is on the loose, taunting Neal and murdering those around him in gruesome fashion just like the character in his novel. As the mystery surrounding the killings spirals out of control, Neal investigates the crimes on his own, leading to a mind-bending, genre-twisting conclusion that will leave you breathless! Co-starring John Saxon (A Nightmare on Elm Street), Daria Nicolodi (Phenomena), John Steiner (Caligula), this stunning all-new 4K restoration includes hours of extras and, for the first time ever, the alternate U.S. theatrical cut, Unsane. 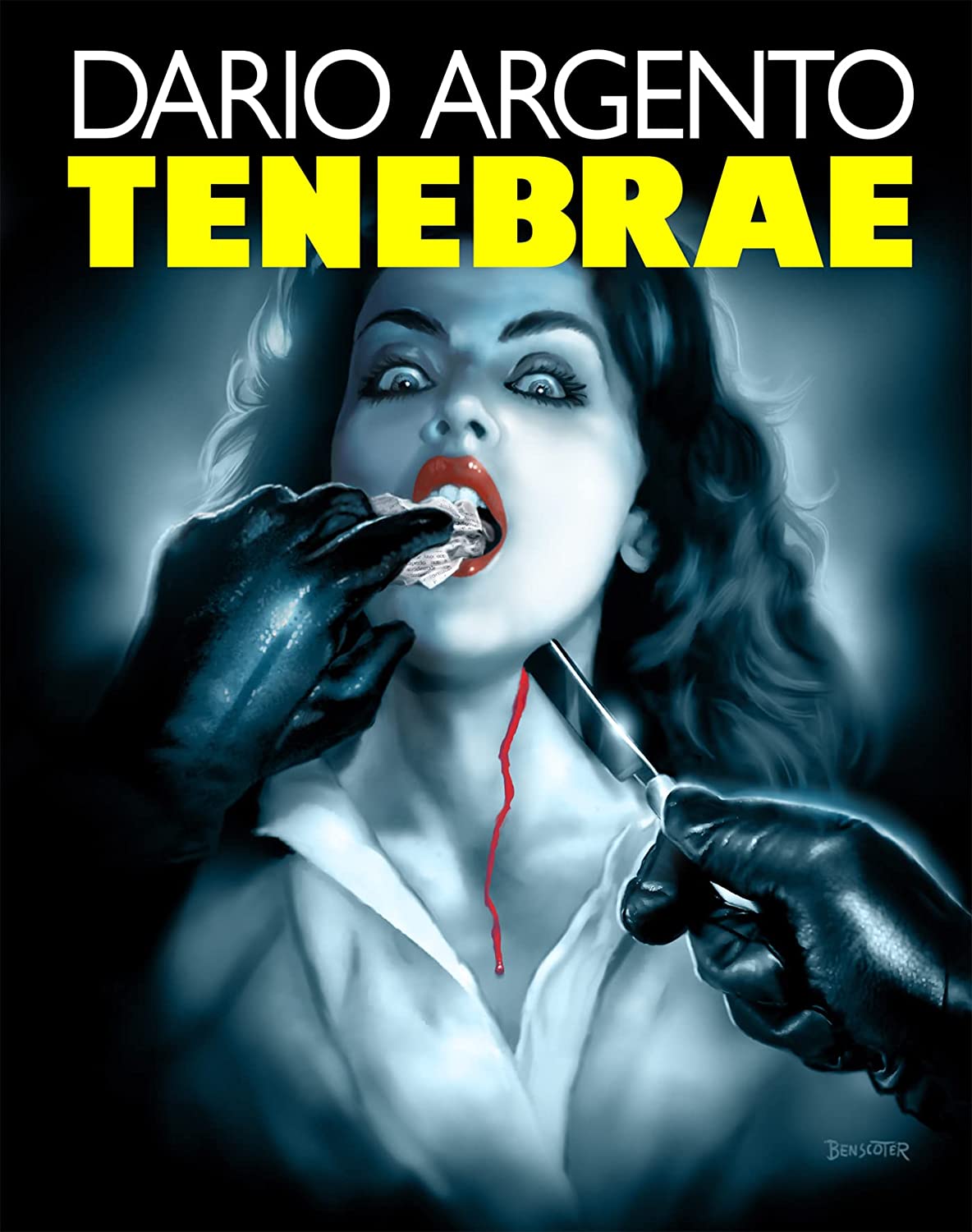 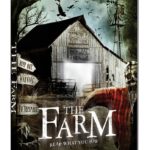 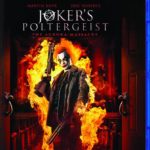 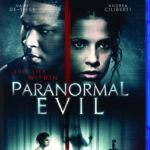 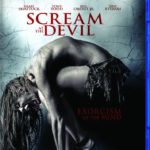