Those who have followed my coverage of The Overlook Film Festival over the years on Daily Dead and social media know how much I love the work of Clay McLeod Chapman and his one-on-one edition of The Pumpkin Pie Show. This year, he's bringing his one-on-ones to New York City for a limited engagement you won't want to miss.

Taking place on six Sundays, between September 2nd - October 7th, tickets are now available for $15 and must be purchased in advance. If you life in or near New York City, I can't recommend this enough. Chapman is a masterful actor and storyteller, who will delight, engross, and horrify you with an immersive experience that makes you forget that this is only a performance.

To give you a little taste of what to expect, the one-on-one sessions are 20 minutes each and even though the performance can be very intense, there is no physical contact. Those taking part in the one-on-one have the option of selecting from a handful of stories, and you can also request a story if it's not on the list. Among the performances offered are Rest Area and Debridement, which I experienced during previous one-on-one performances and highly recommend.

You can learn more by checking out the official press release below and visiting Clay McLeod Chapman's official website. You can also purchase tickets right now by following this link!

FRIGID New York @ Horse Trade presents One-on-Ones, where one audience member gets the chance to journey with Clay on a dark ride. The Pumpkin Pie Show: One-on-Ones will be on Sundays, Sept 2nd thru October 7th at UNDER St. Marks (94 St. Marks Place). (Tickets $15 each, very limited seating), may be purchased in advance at www.FRIGIDnewyork.info.

For over 20 years, Chapman’s rigorous storytelling session The Pumpkin Pie Show has delved deep into the depraved minds of those who drift along the periphery of humankind. For his new show, One-On-Ones, he will take one audience member at a time on a dark ride through the domestic horrors of the everyday, finding terror within our own households. Sometimes darkly humorous, sometimes strangely heartbreaking, this intimate storytelling experience is Edgar Allan Poe for the modern age; a heart-to-bleeding-heart with a motley crew of madmen, murderers and monsters all dying to tell their story. No fourth wall, no escape.

"Clay McLeod Chapman is a genius storyteller. Full stop. From performing in front of a large crowd, to intimate one-on-one performances, Clay’s ability to transport audiences deep into the heart of his stories is nothing short of remarkable." – No Proscenium (2018)

"A sort of Edgar Allan Poe for the modern age, Chapman is a storyteller like no other, relaying tales of terror from the seemingly mundane to Gothic monstrosities that pour out of him as if possessed from beyond." – Bloody Disgusting (2018)

"Chapman is doing something that feels new and present and his particular brand of alchemy both needs and deserves an audience." – Birth.Movies.Death. (2017)

"The Pumpkin Pie Show: One-on-Ones proved to be a stunningly personal experience… It is completely immersive thanks to [Chapman’s] brilliant storytelling skills. Armed with a variety of his own dark writings that bring to mind the classic tales of Edgar Allan Poe, Chapman transforms before participants’ eyes through his acting abilities alone, delivering a performance that’s impossible not to become entranced by." – Inside the Magic (2018)

Clay McLeod Chapman (Writer/Performer) is the author of nothing untoward, rest area, miss corpus, and The Tribe trilogy—Homeroom Headhunters, Camp Cannibal and Academic Assassins. Upcoming books include Wendell & Wild, co-written with filmmaker Henry Selick, to be turned into a stop-motion animation film for Netflix, featuring the voices of Jordan Peele and Keegan-Michael Key. Film: The Boy (SXSW 2015), Henley (Sundance 2012) and Late Bloomer (Sundance 2005). Comics: Lazaretto, Self Storage, Iron Fist, Edge of Spider-Verse and Venomverse, The Avengers, Amazing Spider-Man, Ultimate Spider-Man and American Vampire. He is a writing instructor at The Actors Studio MFA Program at Pace University. Visit him at: www.claymcleodchapman.com

FRIGID New York @ Horse Trade is a theater development group with a focus on new work that produces a massive quantity of stimulating downtown theater every season. FRIGID’s Resident Artist Program offers a home to a select group of Independent theater artists, pooling together a great deal of talent and energy. FRIGID New York grew out of the annual FRIGID Festival, the first and only festival of its kind in New York City to offer artists 100% of their box office proceeds, and Horse Trade Theater Group, a self-sustaining theater development and management group. www.FRIGIDnewyork.info

“The Journey into ’80s Horror Continues” in the Trailer for IN SEARCH OF DARKNESS: PART II https://dailydead.com/?p=276760 @80sHorrorDoc #InSearchOfDarkness

Exclusive Clip from HAUNTING OF THE MARY CELESTE https://dailydead.com/?p=276723

Horror has always centered itself in conversations of sex and gender politics. BLOOD AND BLACK LACE perfected it.

Check out my reflection on the Giallo masterwork, over on @DailyDeadNews:
https://dailydead.com/gialloween-2020-inventing-the-gender-constructs-of-horror-in-blood-and-black-lace/?fbclid=IwAR2Qw-PmvjrYR6w8PfousshFcPhtI4fh-X8koYhOZaR8QQKJIvw0Uu98Nik

We have just two more weeks to get all voices heard before the end of the election.

What is your voting plan?

Visit http://KnowYourWorth.community and http://Vote.org for voting resources to share with your friends and family. 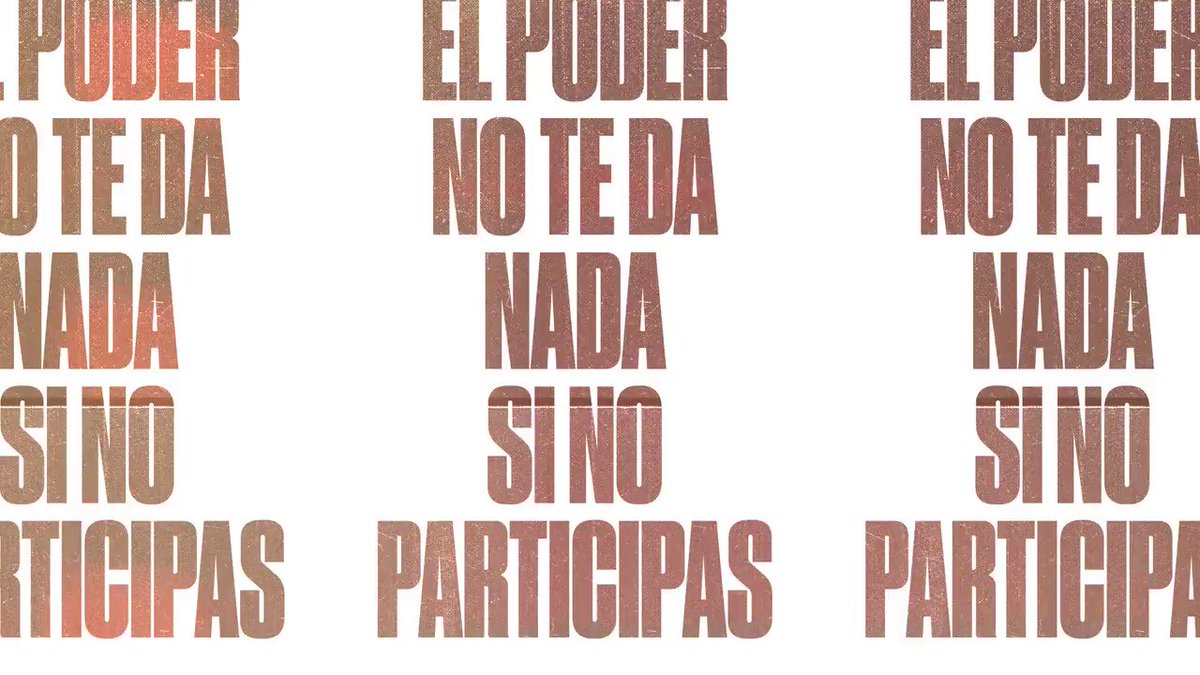 Such an amazing conversation between two amazing women! @jamieleecurtis and Neve Campbell