After releasing John Carpenter's Escape From New York on a Collector's Edition Blu-ray back in 2015, Scream Factory is giving Snake Plissken's second big screen adventure the same celebratory treatment with a new Collector's Edition release of Escape from L.A., and we've been provided with three copies to give away to lucky Daily Dead readers!

2. Email: For a chance to win via email, send an email to contest@dailydead.com with the subject “Escape from L.A. Contest”. Be sure to include your name and mailing address.

Entry Details: The contest will end at 12:01am EST on June 3rd. This contest is only open to those who are eighteen years of age or older that live in the United States. Only one entry per entry method, per household will be accepted.

Escape from L.A. Collector's Edition Blu-ray: "Snake is back! Kurt Russell rejoins filmmakers John Carpenter and Debra Hill to do to Los Angeles what they did to the Big Apple in Escape From New York – with even more futuristic thrills and big action! 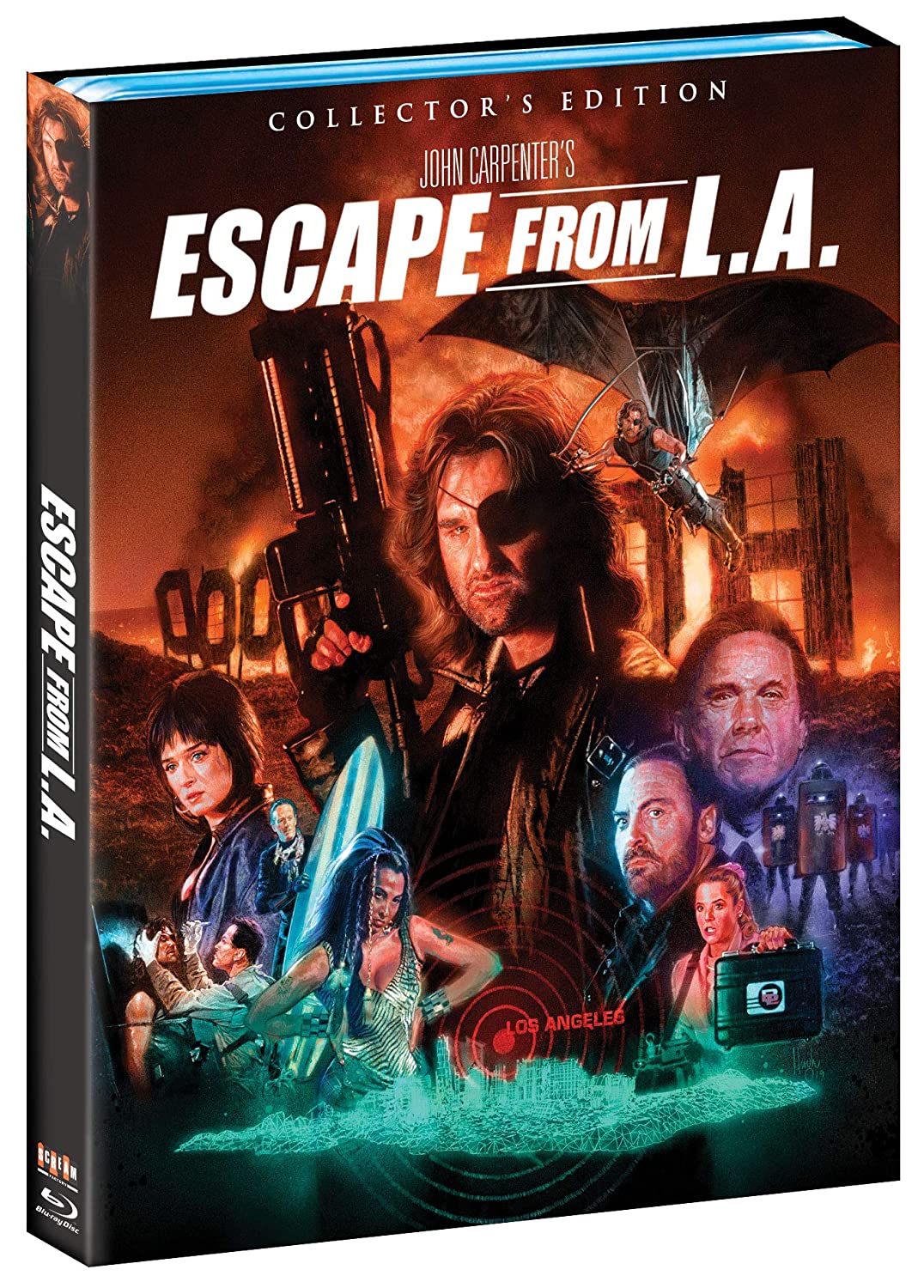