A writer's killer comic book character comes to life with deadly consequences in Random Acts of Violence (based on the comic by Justin Gray and Jimmy Palmiotti), and with the horror film coming to Blu-ray, DVD, Digital HD, and VOD on February 16th from RLJE Films (following its streaming release last year on Shudder), we've been provided with two Blu-ray copies to give away to lucky Daily Dead readers!

Entry Details: The contest will end at 12:01am EST on February 18th. This contest is only open to those who are eighteen years of age or older that live in the United States. Only one entry per entry method, per household will be accepted.

RANDOM ACTS OF VIOLENCE, based on the comic of the same name by Justin Gray and Jimmy Palmiotti, stars Jesse Williams (“Grey’s Anatomy”), Jordana Brewster (Fast & Furious franchise), Niamh Wilson (Saw franchise) and Jay Baruchel (How to Train Your Dragon 1 & 2). Baruchel also directed and co-wrote the film with Jesse Chabot (Goon: Last of the Enforcers). RLJE Films will release RANDOM ACTS OF VIOLENCE on DVD for an SRP of $27.97 and Blu-ray for an SRP of $28.96.

In RANDOM ACTS OF VIOLENCE, comic book creator Todd Walkley, his wife, assistant and best friend, are heading to NYC Comic Con when bad things start to happen—people start getting killed. It soon becomes clear that a crazed fan is using his “SLASHERMAN” comic as inspiration for the killings. And as the bodies pile up, and Todd’s friends become victims themselves, he is forced to face the killer and put an end to his notorious comic once and for all.

RANDOM ACTS OF VIOLENCE DVD and Blu-ray include the following bonus features: 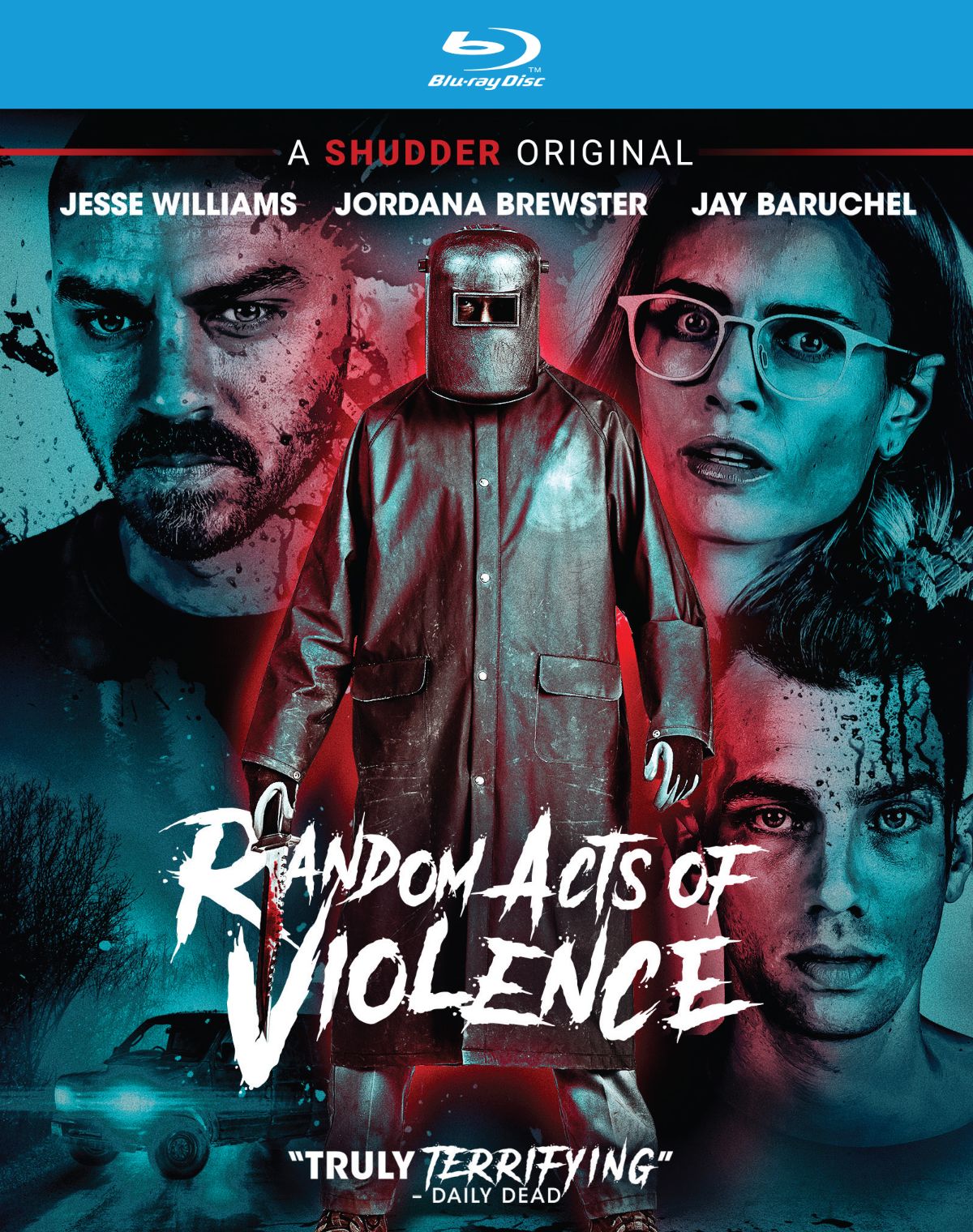