Brimming with killer bonus features including a new audio commentary with director Dave Parker and Corpse Club co-host and F This Movie! founder Patrick Bromley, The Hills Run Red is now on Blu-ray from Scream Factory, and we've been provided with three copies to give away to lucky Daily Dead readers!

2. Email: For a chance to win via email, send an email to contest@dailydead.com with the subject “The Hills Run Red Contest”. Be sure to include your name and mailing address.

Entry Details: The contest will end at 12:01am EST on June 24th. This contest is only open to those who are eighteen years of age or older that live in the United States. Only one entry per entry method, per household will be accepted.

The Hills Run Red Blu-ray: "You heard the story. The one about the goriest, bloodiest splatter flick ever, the one made in the '80s but mysteriously lost. Flash forward to now: Young cinema buffs search for the secret location where the movie was shot, hoping to find the film. What they find is that the goriest, bloodiest splatter flick ever is more than a movie. It's real. And it's happening to them. The Hills Run Red vaults into a whole new level of horror as the terrified interlopers confront a demented killer who covers his hacked-up face with a baby doll mask. Wait, Babyface is just a character from the movie, right? Wrong. He's alive. He's waiting. He's thrilled to meet fans who will die – slowly, gruesomely, shockingly – for his art. Get ready to meet a new horror icon, Babyface! 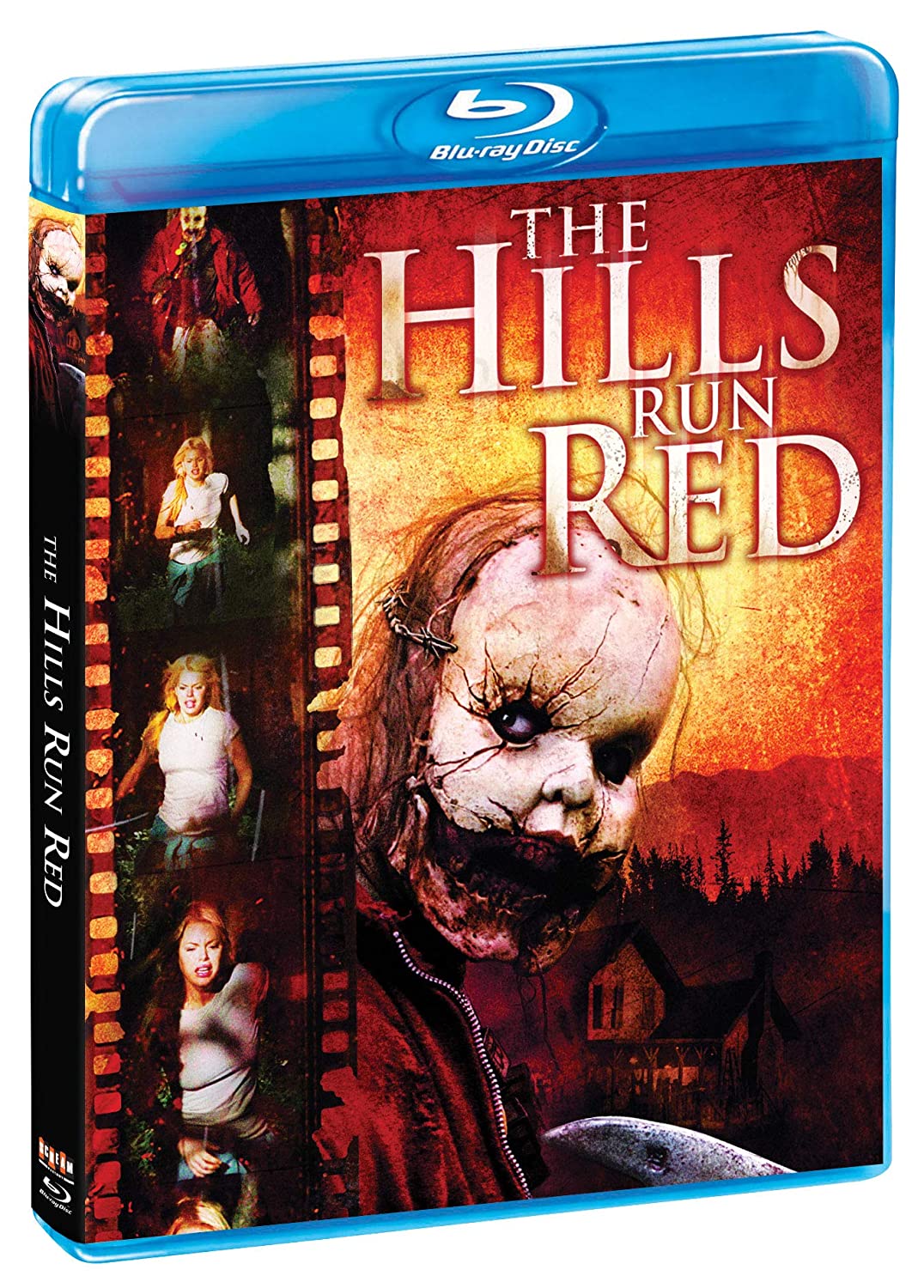