A Dark Castle remake of William Castle's classic 1960 film, 2001's Thirteen Ghosts is now on Blu-ray like never before in a new Collector's Edition from Scream Factory, and we've been provided with three copies to give away to lucky Daily Dead readers!

2. Email: For a chance to win via email, send an email to contest@dailydead.com with the subject “Thirteen Ghosts Contest”. Be sure to include your name and mailing address.

Entry Details: The contest will end at 12:01am EST on August 5th. This contest is only open to those who are eighteen years of age or older that live in the United States. Only one entry per entry method, per household will be accepted.

Thirteen Ghosts (2001) Collector's Edition Blu-ray: "What a house! It's all steel and glass and elegance – and it all belongs to Arthur Kriticos and his family as an unexpected inheritance. You could say it's their dream home. Especially if the dreams are nightmares. 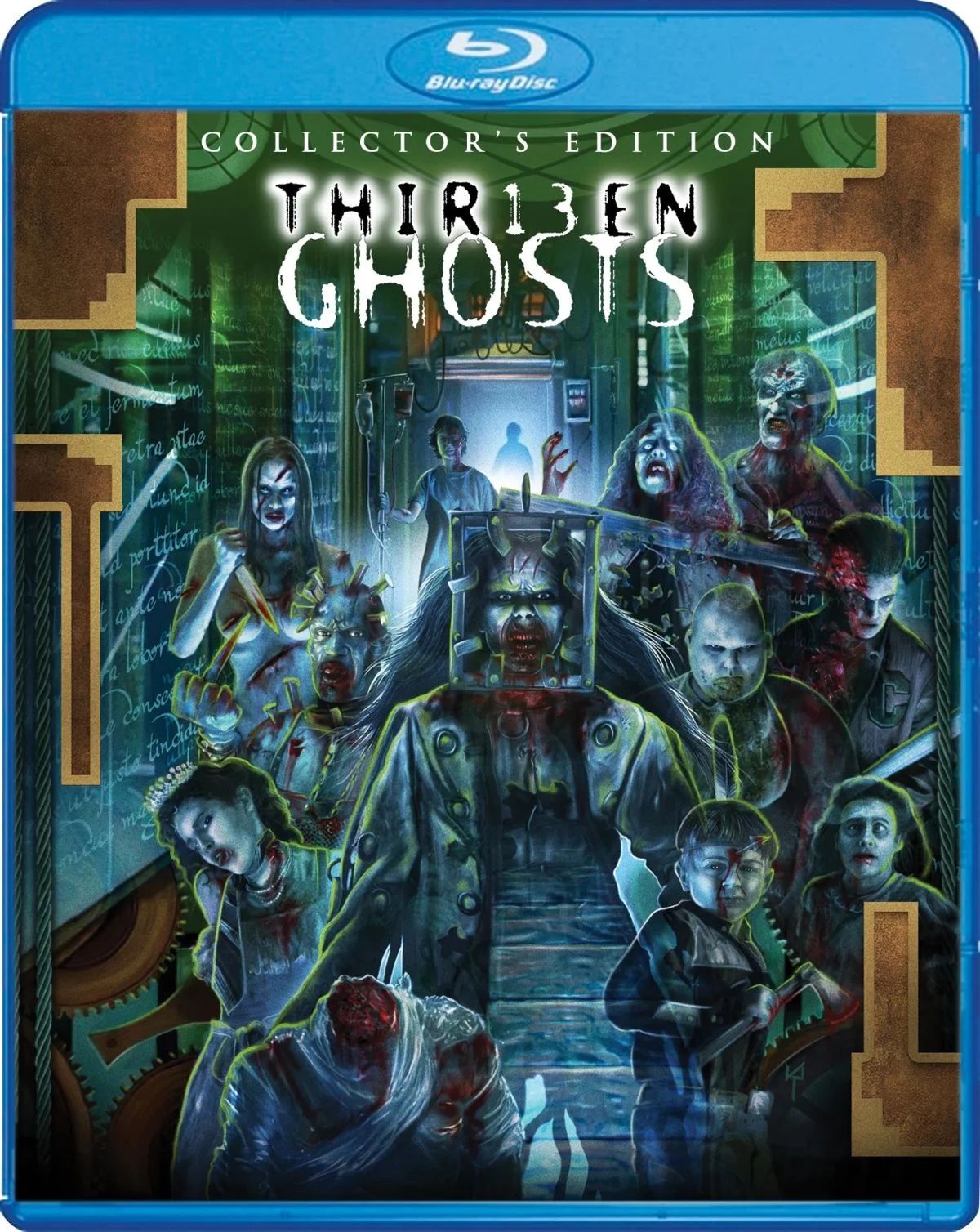