Featuring segments directed by Greg Nicotero, Joe Lynch, Axelle Carolyn, and other talented filmmakers, Shudder's Creepshow Season 3 is coming to Blu-ray and DVD on December 6th via RLJE Films, and we have a look at the cover art and full list of bonus features ahead of its release:

CREEPSHOW, the anthology series based on the 1982 horror comedy classic, is still the most fun you’ll ever have being scared! A comic book comes to life in a series of vignettes, exploring terrors ranging from murder, creatures, monsters, and delusions to the supernatural and unexplainable. You never know what will be on the next page...

AMC Networks’ Shudder is a premium streaming video service, super-serving members with the best selection in genre entertainment, covering horror, thrillers and the supernatural. Shudder’s expanding library of film, TV series, and originals is available on most streaming devices in the US, Canada, the UK, Ireland, Germany, Australia and New Zealand. To experience Shudder commitment-free for 7 days, visit www.shudder.com.

AMC Networks is a global entertainment company known for its popular and critically-acclaimed content. Its portfolio of brands includes AMC, BBC AMERICA (operated through a joint venture with BBC Studios), IFC, SundanceTV, WE tv, IFC Films, and a number of fast-growing streaming services, including the AMC+ premium streaming bundle, Acorn TV, Shudder, Sundance Now and ALLBLK. AMC Studios, the Company’s in-house studio, production and distribution operation, is behind award-winning owned series and franchises, including The Walking Dead, the highest-rated series in cable history. The Company also operates AMC Networks International, its international programming business, and 25/7 Media, its production services business. 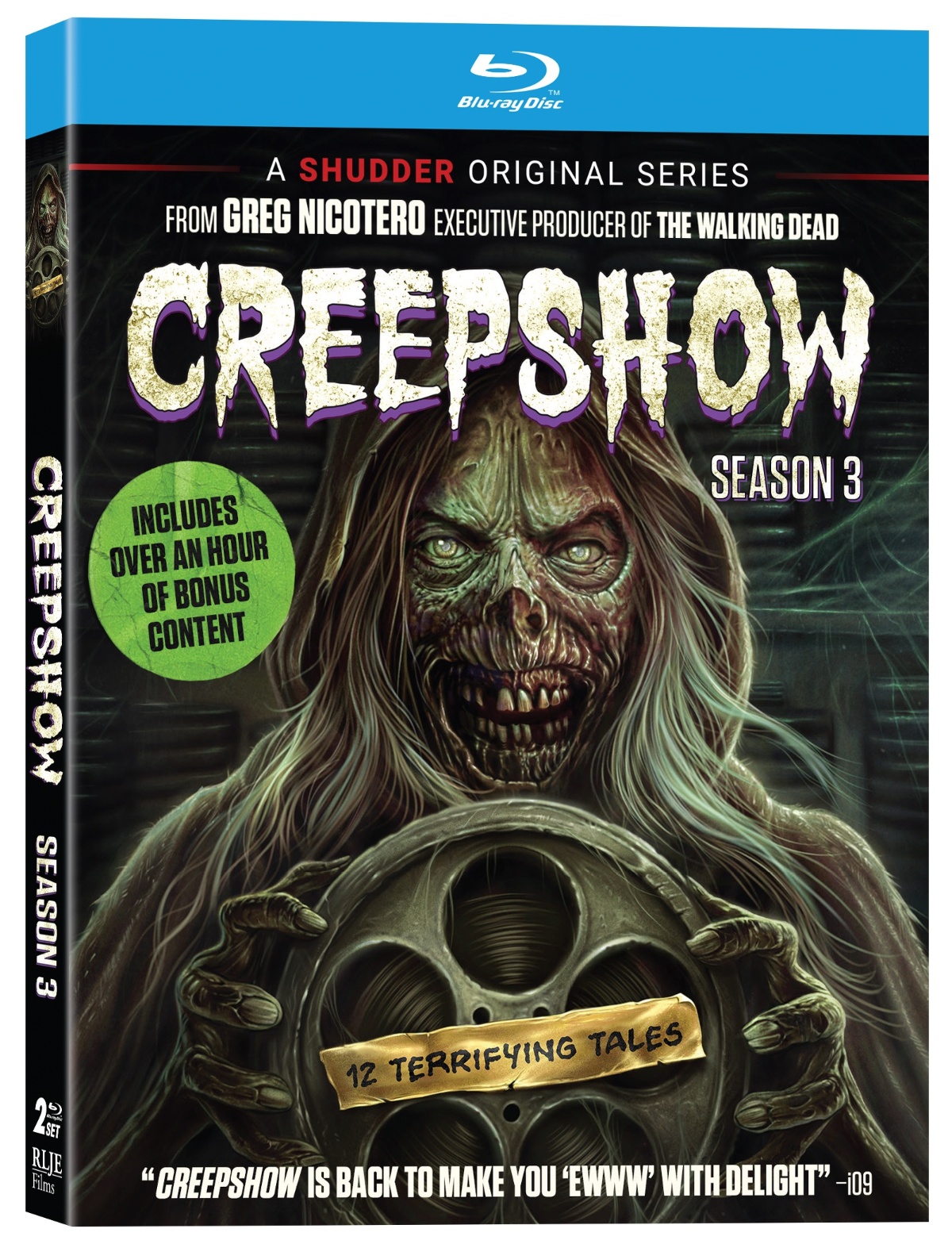