This summer, DC is launching a new horror imprint that will kick off with a five-issue monthly limited series set in The Conjuring universe! Titled, The Conjuring: The Lover, this series will serve as a prequel to the new movie and we have the initial announcement and covers below:

Beginning this summer, DC HORROR, a new 17+ imprint from DC and Warner Bros. Consumer Products, will deliver a new level of suspense and terror guaranteed to have fans reading with the lights on, even in the daytime. This new, spine-tingling imprint launches with a prelude to the most successful horror movie franchise ever.

THE CONJURING: THE LOVER is a five-issue monthly limited series that sets up New Line Cinema’s next installment in The Conjuring Universe, The Conjuring: The Devil Made Me Do It. The series is co-written by The Conjuring 2 and The Conjuring: The Devil Made Me Do It screenwriter David Leslie Johnson-McGoldrick and New York Times bestselling author Rex Ogle (Free Lunch, Death of Wolverine: Life After Logan, Teen Titans), featuring art by Garry Brown (Babyteeth) and main cover art from comics icon Bill Sienkiewicz. The variant cover is provided by Ryan Brown (Dark Nights: Death Metal), while series artist Garry Brown provides a 1-in-25 “ratio” variant cover (check local comic book stores for availability).

“From early titles like House of Mystery and House of Secrets to current series featuring Swamp Thing and John Constantine: Hellblazer, DC has always been the home of great horror comics and characters,” said Marie Javins, DC editor-in-chief. “DC HORROR continues this tradition with new frightening tales from both well-known and new storytellers that will keep fans spooked and entertained.”

THE CONJURING: THE LOVER expands the tragic story of Jessica, a college freshman returning to campus after winter break, bringing with her the anxieties of last semester’s poor grades, the awkwardness of facing a boy she wishes she’d never slept with, and an undeniably unnerving feeling of being watched.

Jessica soon comes to realize that something evil has made her its target, and it will not rest until it has her in its unholy grip. But why did this sinister presence set its sights on a seemingly normal college freshman?

This terrifying series will also feature backup stories that further explore the mysteries of the dreaded artifact room of Ed and Lorraine Warren from The Conjuring Universe. Issue #1 contains a bloodcurdling story exploring the frightening origin of one of the items from the Warrens’ haunted artifact room, written by comics superstar and Dark Nights: Death Metal mastermind Scott Snyder, with art by Denys Cowan (Hardware, The Question: The Deaths of Vic Sage). In issue #2, writer Che Grayson (Bitch Planet: Triple Feature) and artist Juan Ferreyra (Green Arrow) double down on the fear with another tale of a cursed item from the artifact room.

Additional titles from the DC HORROR imprint are scheduled to be announced this July for release in October.

The debut issue of THE CONJURING: THE LOVER arrives in comic book stores and on participating digital platforms the same day as the U.S. release of The Conjuring: The Devil Made Me Do It—Tuesday, June 4, 2021, with issue #2 available on July 2, 2021. Each 22-page issue sells for $3.99, with the card stock variant available for $4.99.
For more information on the DC HORROR imprint and THE CONJURING: THE LOVER, visit the website at www.dcomics.com and follow on social media @DCComics and @thedcnation.

To check out the newly-released trailer for The Conjuring: The Devil Made Me Do It, visit the website at TheConjuringMovie.com. Fans of The Conjuring Universe, and other Warner Bros. and New Line horror films such as IT, Annabelle, A Nightmare on Elm Street, and The Exorcist, can shop WBHorrorCollection.com for exclusive artwork, collectibles, and limited-edition merchandise. 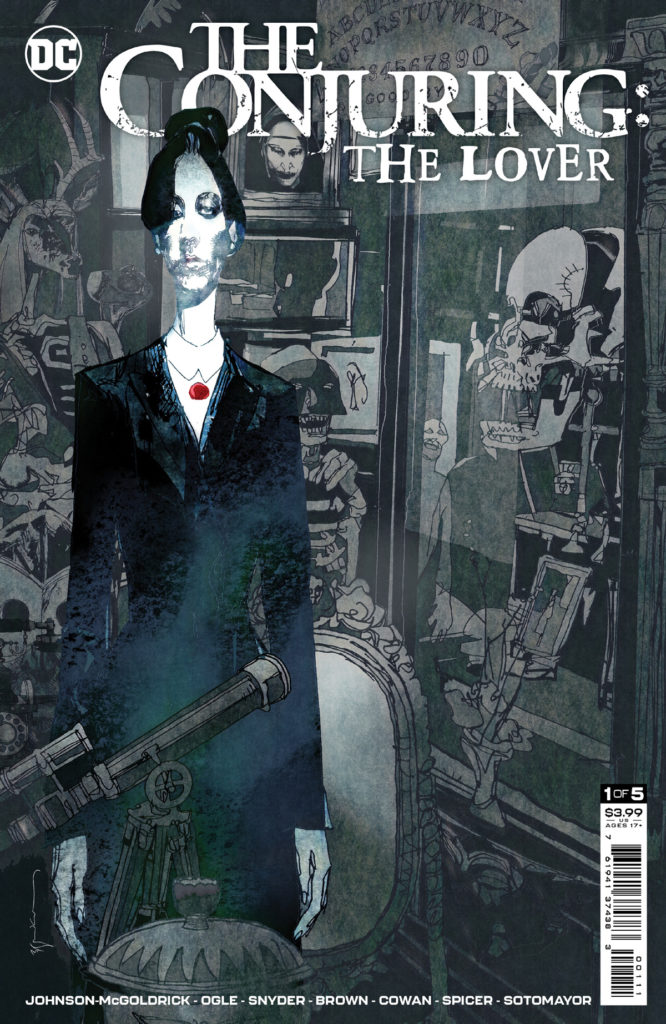 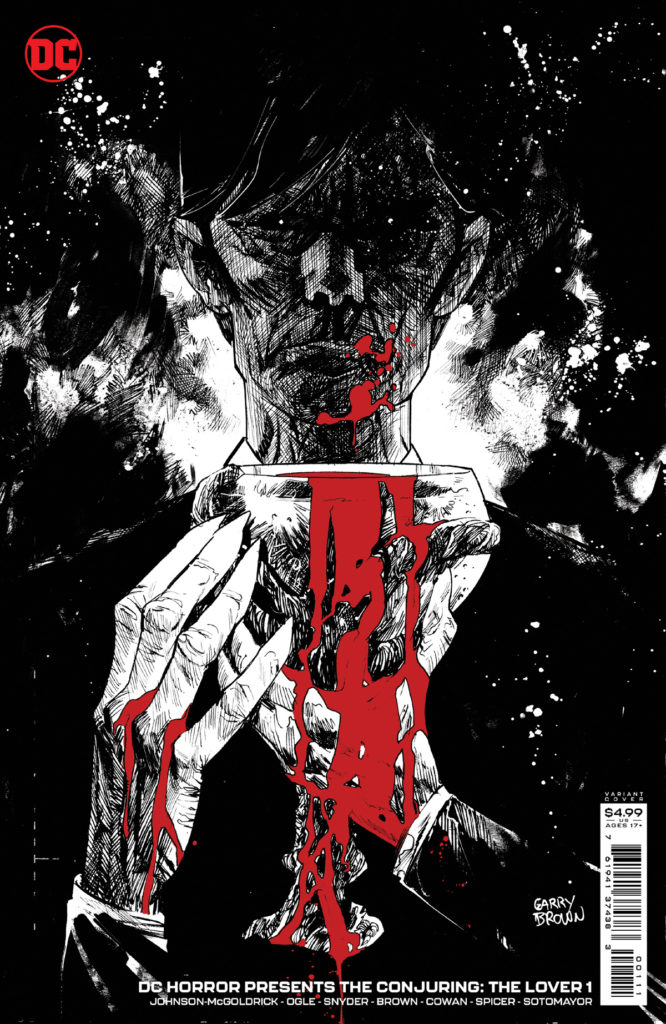 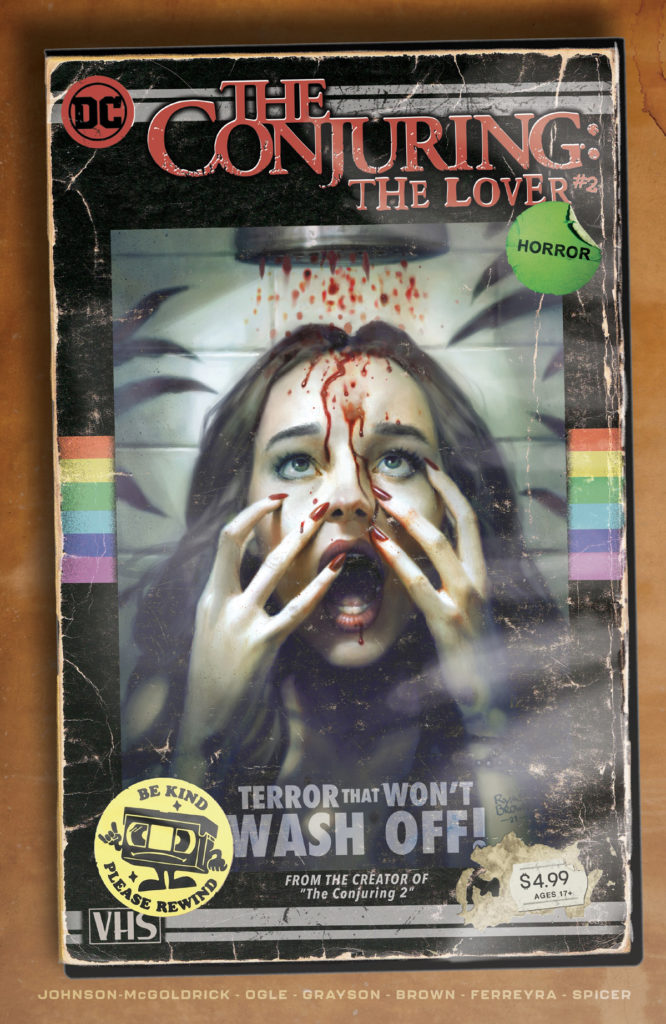