Hello, everyone! We’re back with a brand new batch of home media releases, and this week’s assortment is an eclectic group. Code Red is showing some love to The Dead Pit and Arrow Video is keeping busy with their latest Giallo Essentials set and the 2-disc limited edition release of Mill of the Stone Women. Other titles headed home on December 14th include Venom: Let There Be Carnage, Amityville Vampire, Alone in the Woods, The Spanish Chainsaw Massacre, and Chicken’s Blood.

Dr. Ramzi (Danny Gochnauer), a deviant who enjoys torturing his patients, is killed by a fellow doctor and buried in the basement of a mental health facility. Twenty years later, the hospital is up and running again and a “Jane Doe” (Cheryl Lawson) arrives at the institute with amnesia. Upon her arrival, a major earthquake rocks the building and unearths the now undead Dr. Ramzi and his legion of zombie patients so he can continue his work. Starring Jeremy Slate (The Devil’s Brigade) and co-written and directed by cult filmmaker Brett Leonard (The Lawnmower Man, Hideaway, Virtuosity). 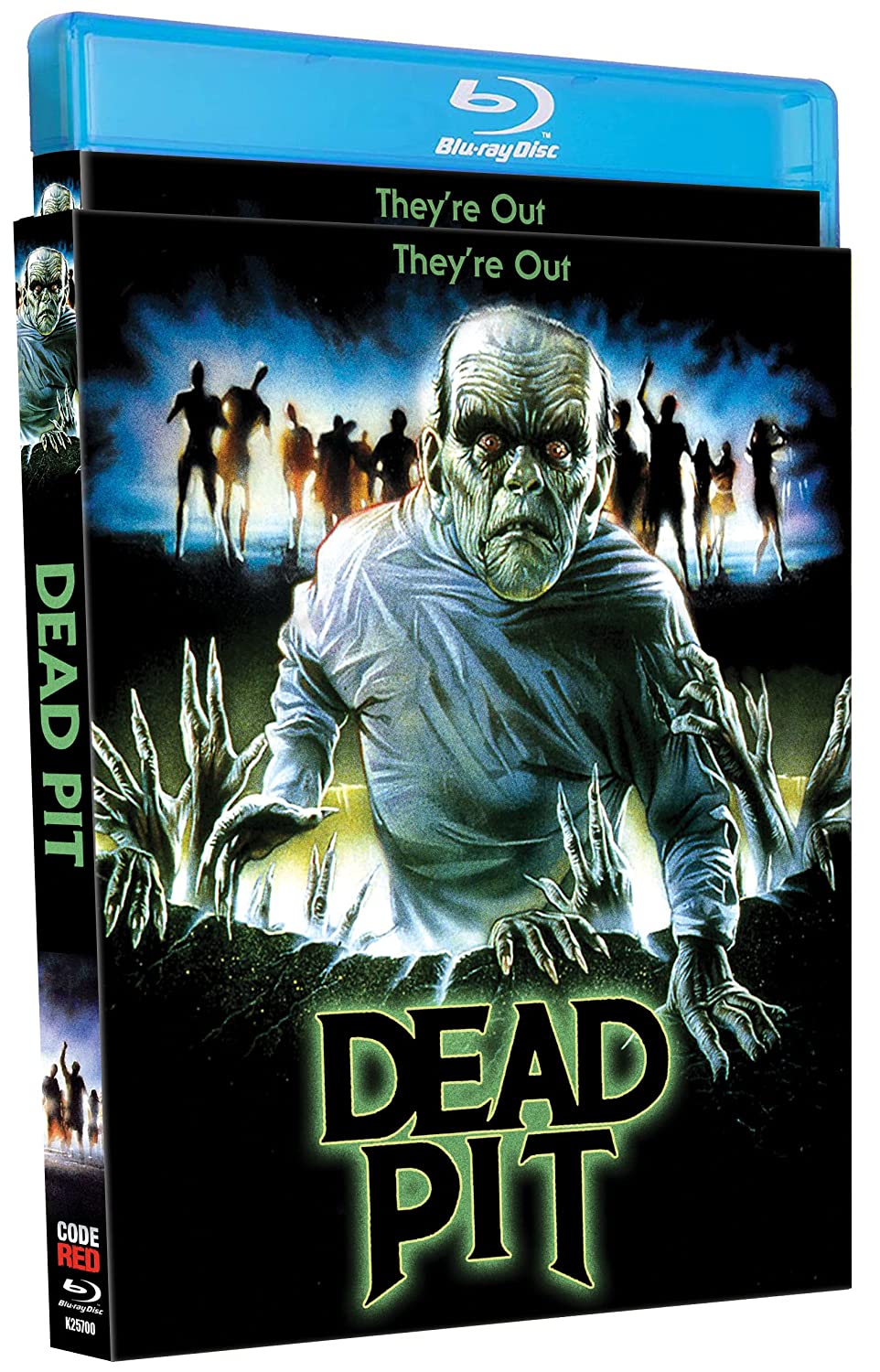 Arrow Video continues its exploration of Italian cult cinema with this volume of Giallo Essentials, bringing together three more suspense-filled exemplars of the genre!

In Massimo Dallamano’s What Have They Done to Your Daughters? (1974), hot-headed Inspector Silvestri (Claudio Cassinelli, The Suspicious Death of a Minor) and rookie Assistant District Attorney Vittoria Stori (Giovanna Ralli, Cold Eyes of Fear) investigate the apparent suicide of a teenage girl, leading them to a sordid prostitution ring whose abusers occupy the highest echelons of Italian society. Sergio Martino’s Torso (1973) helped lay the groundwork for the American Slasher Movie: when a ruthless killer begins to target the female university students of Perugia, Jane (Suzy Kendall, The Bird with the Crystal Plumage) and her friends flee for the peace of the countryside, only to discover that the threat isn’t far behind. Andrea Bianchi’s Strip Nude for Your Killer (1975) delivers depravity in droves as ambitious photographer Magda (Edwige Fenech, Your Vice is a Locked Room and Only I Have the Key) and her on-off boyfriend, love rat Carlo (Nino Castelnuovo, The English Patient), team up to solve the spate of highly sexualized murders that are rocking a prestigious Milanese fashion house.

Featuring grisly murders, amateur sleuths and motorcycle-riding maniacs, these iconic gialli are restored in 2K from their original negatives and are presented alongside a raft of juicy extras!

DISC ONE: WHAT HAVE THEY DONE TO YOUR DAUGHTERS?

*The English audio track on the original, longer cut of Torso has some portions of English audio missing. English audio for these sections was either never recorded or has been lost. As such, these sequences are presented with Italian audio, subtitled in English. 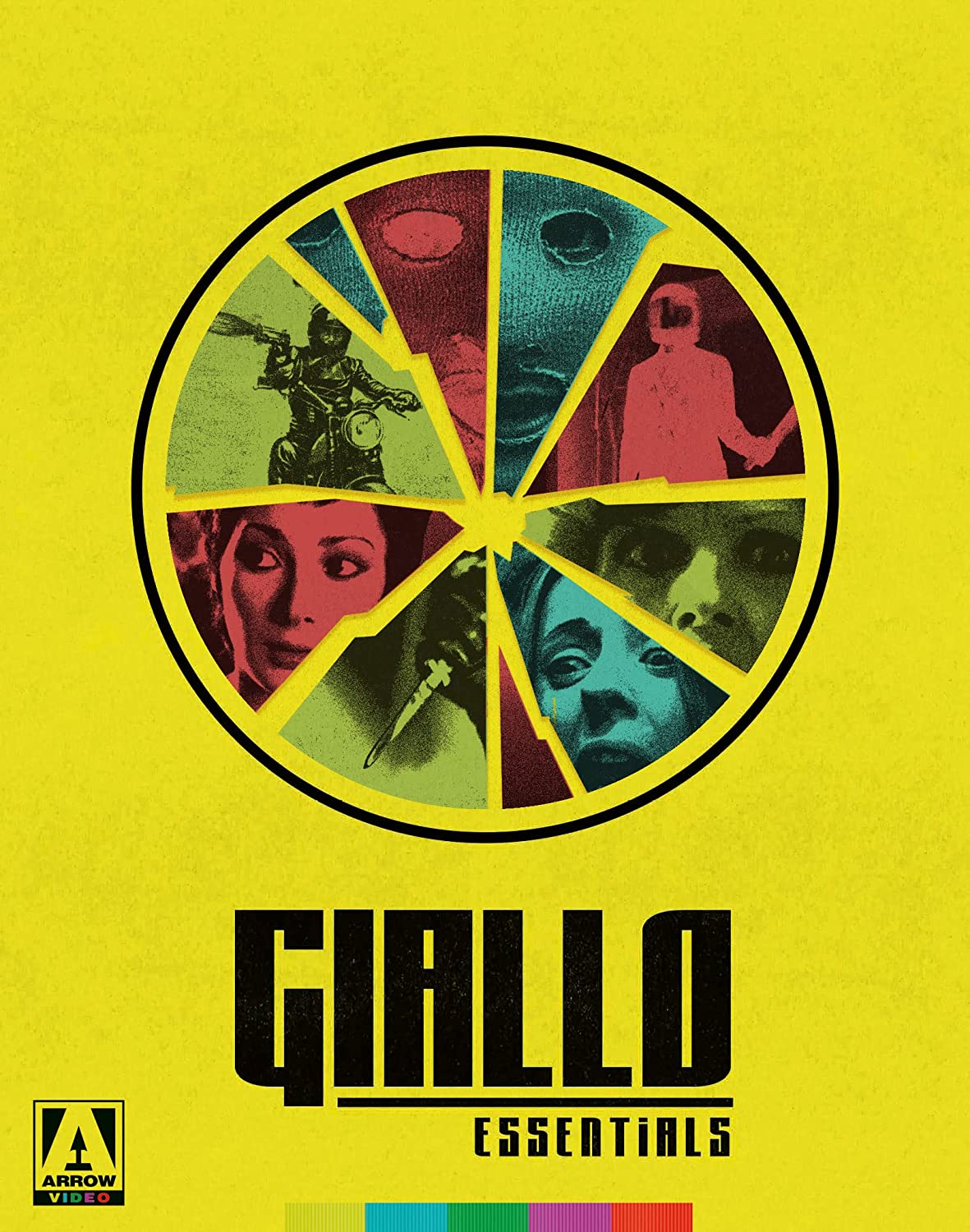 Before Black Sabbath, before I Vampiri, director Giorgio Ferroni (The Lion of Thebes, Blood for a Silver Dollar) introduced audiences to period horror Italian-style with his chilling 1960 shocker Mill of the Stone Women – a classic tale of terror redolent with the atmosphere of vintage Hammer Horror.

Young art student Hans von Arnam (Pierre Brice, Night of the Damned) arrives by barge at an old mill to write a monograph about its celebrated sculptures of women in the throes of death and torture, maintained and curated by the mill’s owner, the hermetic Professor Wahl (Herbert Böhme, Secret of the Red Orchid). But when Hans encounters the professor’s beautiful and mysterious daughter Elfi (Scilla Gabel, Modesty Blaise), his own fate becomes inexorably bound up with hers, and with the shocking secret that lies at the heart of the so-called Mill of the Stone Women.

The first Italian horror film to be shot in color, Mill of the Stone Women prefigured a raft of other spaghetti nightmares, including the work of maestros Mario Bava and Dario Argento. Arrow Video is proud to present this brand-new restoration of one of the foundational titles of Italian horror.

DISC 2 – THE FRENCH AND US VERSIONS (LIMITED EDITION EXCLUSIVE) 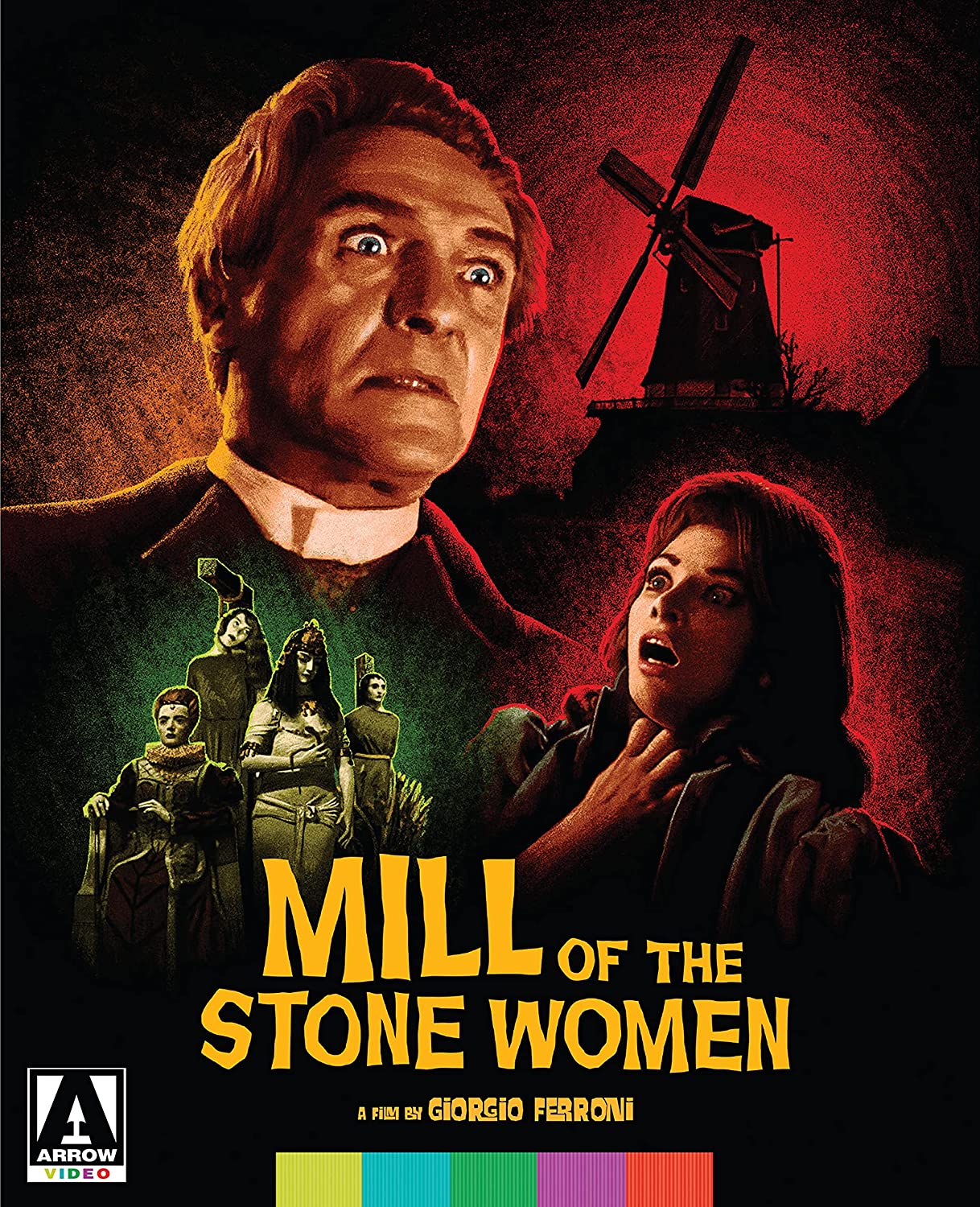 Tom Hardy returns to the big screen as the lethal protector Venom, one of MARVEL’s greatest and most complex characters. Directed by Andy Serkis, the film also stars Michelle Williams, Naomie Harris and Woody Harrelson, in the role of the villain Cletus Kasady/Carnage. 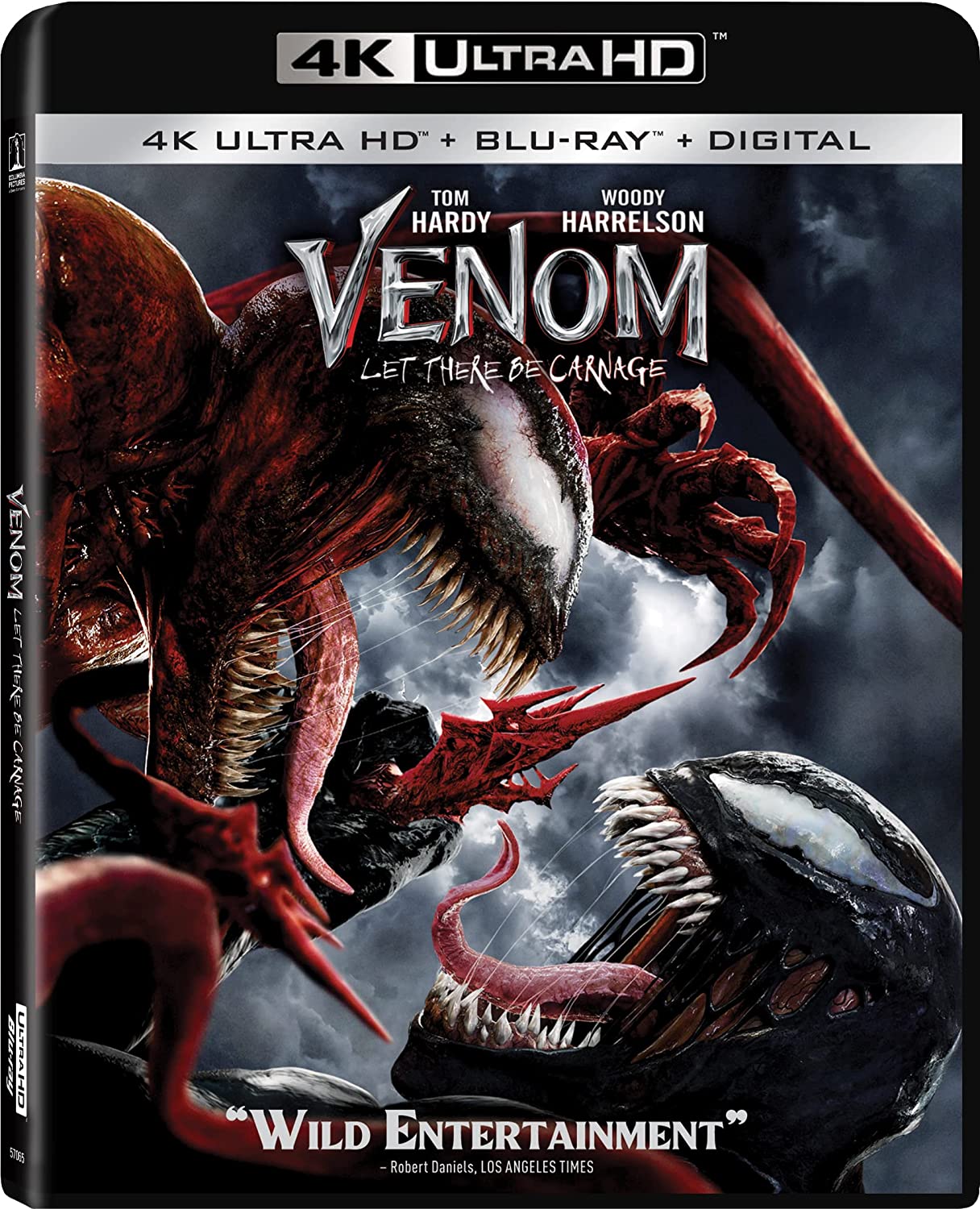 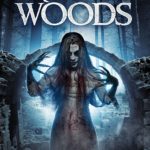 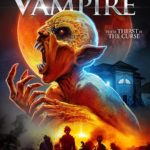 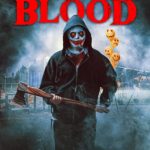 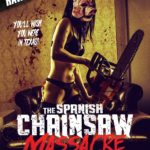