“Discover a New Chapter” in the Teaser Trailer for SPIRAL: FROM THE BOOK OF SAW, Starring Chris Rock and Samuel L. Jackson

Last year, horror fans woke up to the surprising news that Chris Rock was executive producing a new movie in the Saw franchise, which is directed by Darren Lynn Bousman and stars Rock and Samuel L. Jackson. With the film slated to come out in May from Lionsgate, the first teaser trailer has now been revealed for Spiral: From the Book of Saw, giving us a look at a disturbing string of killings that feature some familiar signs and some new deadly tricks.

Lionsgate will release Spiral: From the Book of Saw in theaters on May 15th. Check out the new teaser trailer below, and stay tuned to Daily Dead for more updates.

"A sadistic mastermind unleashes a twisted form of justice in SPIRAL, the terrifying new chapter from the book of SAW. Working in the shadow of an esteemed police veteran (Samuel L. Jackson), brash Detective Ezekiel “Zeke” Banks (Chris Rock) and his rookie partner (Max Minghella) take charge of a grisly investigation into murders that are eerily reminiscent of the city’s gruesome past. Unwittingly entrapped in a deepening mystery, Zeke finds himself at the center of the killer’s morbid game. 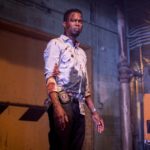 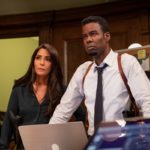 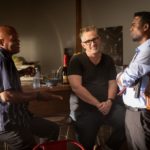 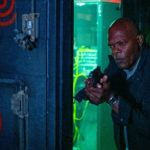 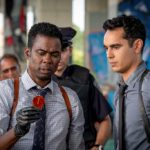 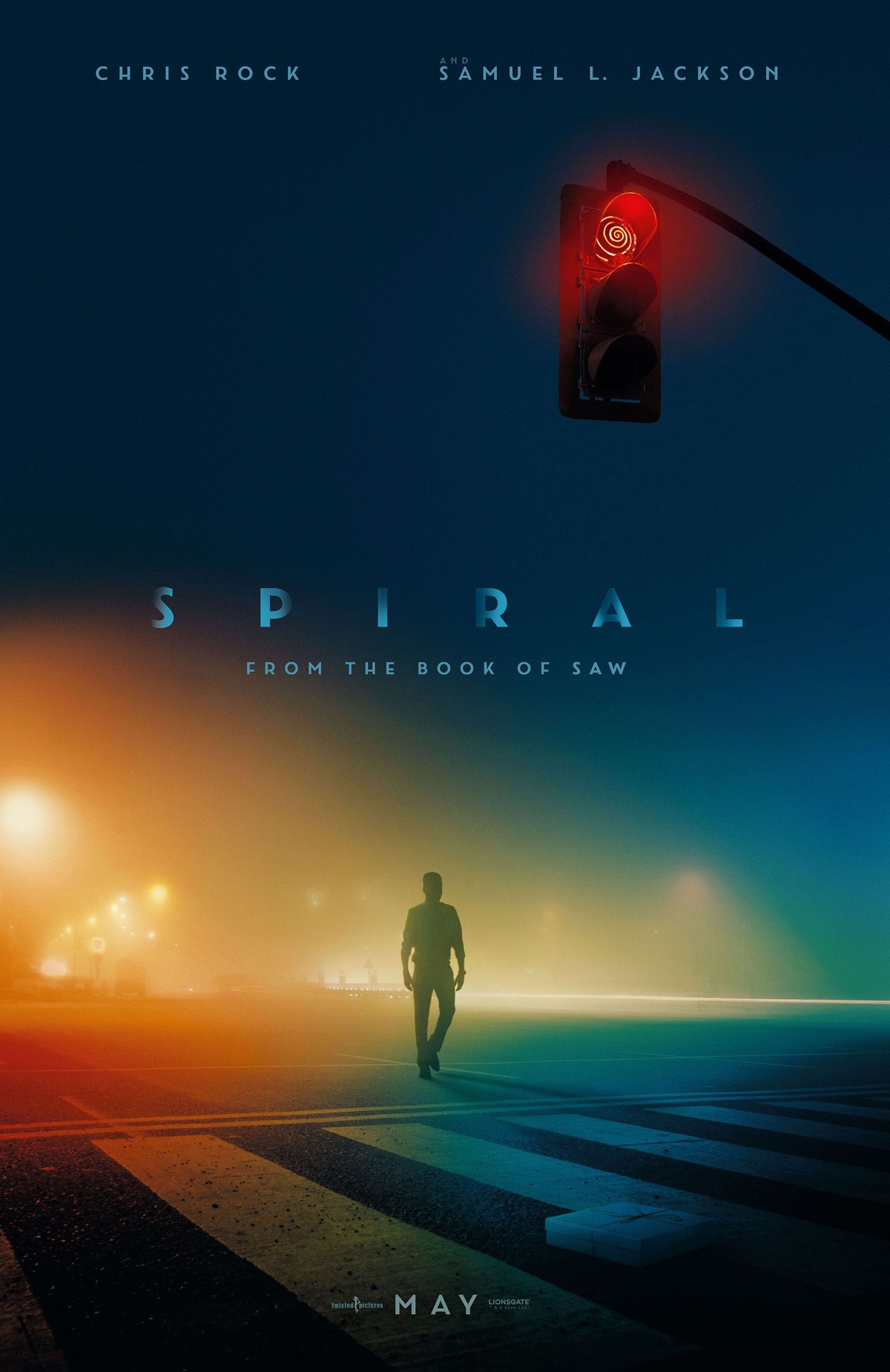