“Evil is Eternal” in the Official Trailer for New Blumhouse Series BETAAL, Coming to Netflix on May 24th

A mission to displace locals to clear way for a new road unleashes a deadly curse in the new horror series Betaal. A collaboration between Blumhouse Television, SK Global Entertainment, and Red Chillies Entertainment, Betaal is coming to Netflix on May 24th, and we've been provided with the official trailer ahead of its release.

"Delivering on the hallmarks of the renowned horror studio, Blumhouse Television comes together with SK Global Entertainment and Red Chillies Entertainment to present this horror-thriller series.

The story is set in a remote village, which quickly becomes the arena of a breathless battle when a two-century-old East India Company Colonel, infected with the Betaal's curse, and his battalion of blood-thirsty zombie redcoats are released from their tomb - attacking anything with a pulse. With the CIPD (Counter Insurgency Police Department) forces pitted against the undead army, hapless civilians are trapped in a gripping, edge-of-your-seat conflict. 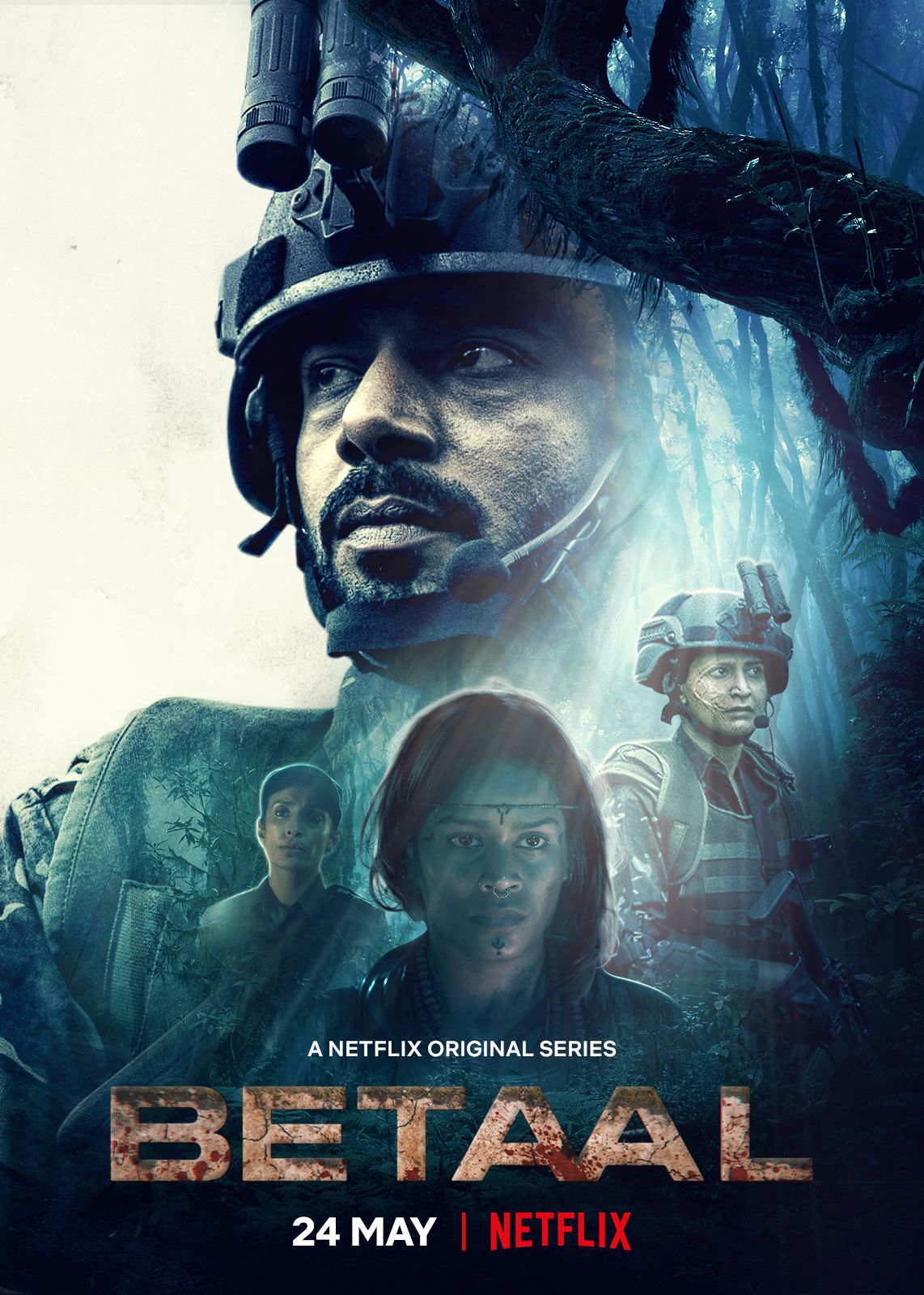