In Matthew Ninaber's new movie Transference, a brother will go to great lengths to protect his twin sister, even if it means becoming embroiled in a ruthless criminal underworld where violence rules the day. With Transference now on VOD from Epic Pictures Group, we've been provided with an exclusive clip from the film to share with Daily Dead readers, featuring a hallucinogenic bare-knuckle brawl witnessed by a group of masked spectators.

Transference was released in LA on March 6th, is now on VOD, and arrives on Blu-ray on March 24th. You can watch our exclusive clip below, and read on for the official synopsis.

Synopsis: "A twelve-year-old boy, Joshua, is charged with the protection of his twin sister when their father passes, but she possesses a special ability and his greatest challenge will not be keeping her safe but keeping her hidden. Twenty years later, Joshua is struggling to cope with the events of his childhood and the choices he has made since. Out of desperation, he places Emma in a psychiatric compound against her will. Joshua is driven to the world of underground crime to maintain their secret. But he cannot earn enough to hide their past and someone has followed their trail of destruction. When a sinister visitor attempts to remove Emma from his care, Joshua comes to the most important realization he can make for himself, his sister, and the world." 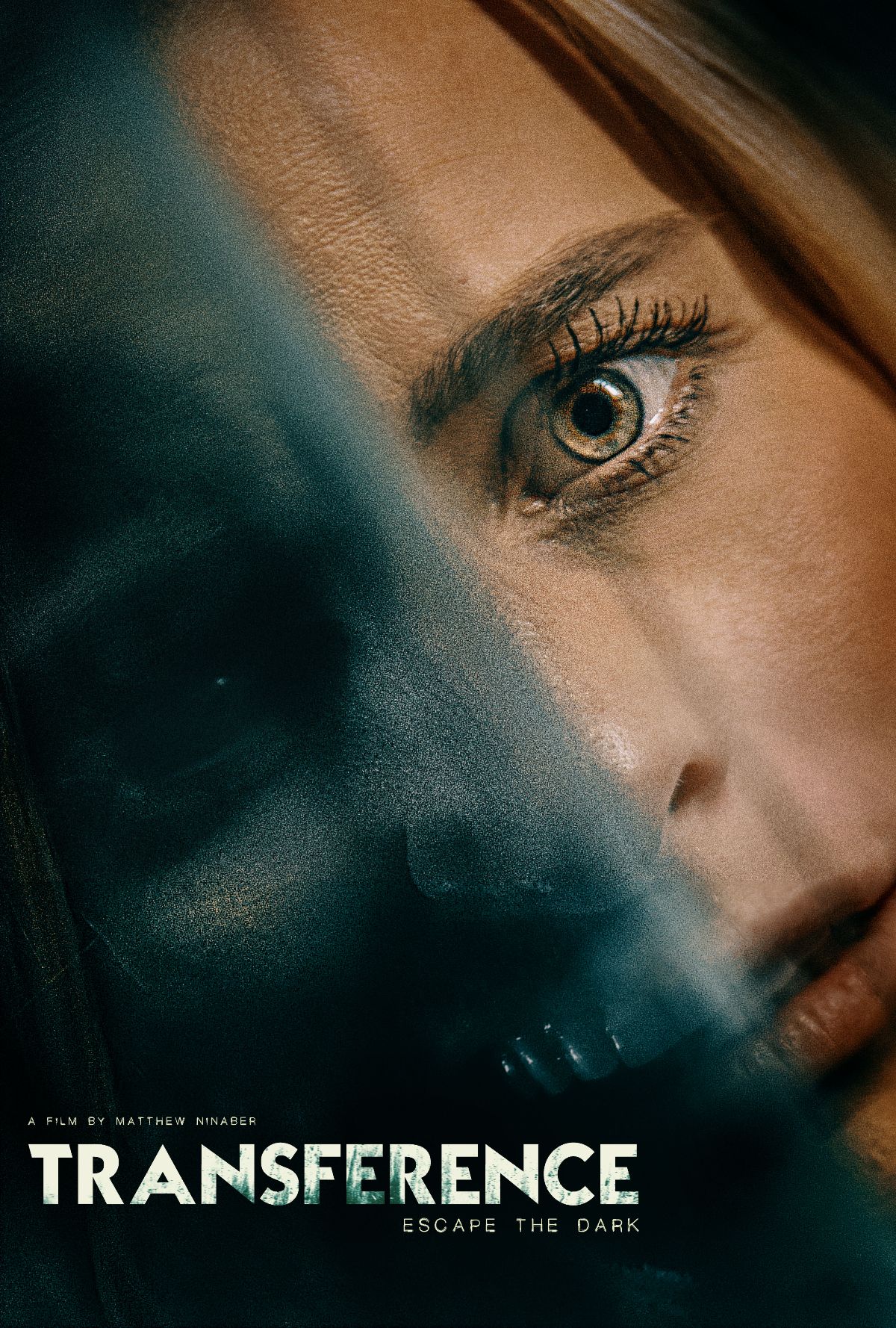