"You must never leave The Trench. The Trench provides. The Trench is endless." These are the three rules the arctic survivors known as The Trenchfolk must abide by to survive and please their Gods known as The Colden Ones in Jeff Lemire and Jock's comic book series Snow Angels. A comiXology Originals series, the third issue of Snow Angels will be released digitally on April 20th, and we're thrilled (and chilled) to exclusively reveal the cover and preview pages from the upcoming issue ahead of its release!

You can check out our exclusive cover reveal and preview pages below, and to learn more about Snow Angels, visit comiXology online!

In Snow Angels, Milliken and Mae have never left The Trench—it’s all they’ve ever known. They were born in The Trench, and they’ll die there, just like all their people do. The two girls, eight and eleven, are a part of The Trenchfolk, a sprawling settlement of people living inside the massive ice walls of a vast, seemingly endless frozen trench carved into the surface of an otherwise icy wasteland. The Trenchfolk survive in this hostile world by following The Three Testaments of The Trench—golden rules repeated like a mantra from birth to death…

Milli and Mae don’t really know how their people came to live here. No one does, not even their wise and gentle father. On Milliken’s twelfth birthday, their father takes the two girls on an overnight skate down the trench — a coming-of-age ritual to teach them how to fish the frozen river, how to hunt the wild Trenchdogs that wander its frigid banks, and how to give proper thanks to their frozen Gods — The Colden Ones. It’s the trip of a lifetime until the girls push beyond the borders of their humble land and awaken the Trench’s deadly defender…The Snowman!

Part of the comiXology Originals line of exclusive content, Snow Angels will be available upon release, at no additional cost, for members of Amazon Prime, Kindle Unlimited, and comiXology Unlimited, and for purchase on Kindle and comiXology. Prime Reading offers all Amazon Prime members a rotating selection of thousands of top Kindle books, magazines, short works, comic books, children’s books, and more. Kindle Unlimited offers over 1 million titles, thousands of audiobooks, and select current issues of popular magazines for just $9.99 a month with a 30-day free trial at amazon.com/kindleunlimited. ComiXology Unlimited offers over 25,000 comics, graphic novels and manga for just $5.99 a month with a 30-day free trial atcomixology.com/unlimited.

Jeff Lemire is the creator of the acclaimed graphic novels Sweet Tooth (coming to Netflix from Robert Downey Jr.), the Essex County Trilogy, The Underwater Welder, Trillium, and Roughneck as well as Descender and Ascender with Dustin Nguyen, and Black Hammer with Dean Ormston. Jeff has also written Green Arrow, Justice League and Animal Man for DC Comics and Hawkeye for Marvel Comics. He’s also part of the creative team on Cosmic Detective which he recently Kickstarted with Matt Kindt and David Rubín

In 2008 and in 2013 Jeff won the Schuster Award for Best Canadian Cartoonist. He has also received The Doug Wright Award for Best Emerging Talent and the American Library Association’s prestigious Alex Award, recognizing books for adults with specific teen appeal. He has also been nominated for 8 Eisner awards, 7 Harvey Awards and 8 Shuster Awards. In 2010 Essex County was named as one of the five Essential Canadian Novels of the Decade. He currently lives and works in Toronto with his wife and son.

Jock is the three times New York Times best-selling British artist best known for his comics work with writer Andy Diggle on DC/Vertigo's The Losers, the award-winning Batman: The Black Mirror, and Wytches with writer Scott Snyder. Jock has also produced key art and concept design for films including Dredd, Annihilation, Star Wars: The Last Jedi, and the Oscar-winning Ex Machina. Born in Glasgow, Scotland, he now lives and works in Devon, England. 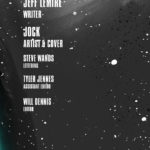 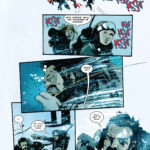 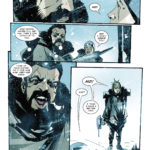 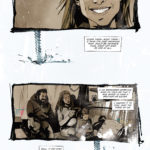 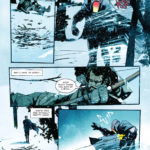 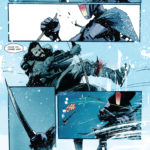 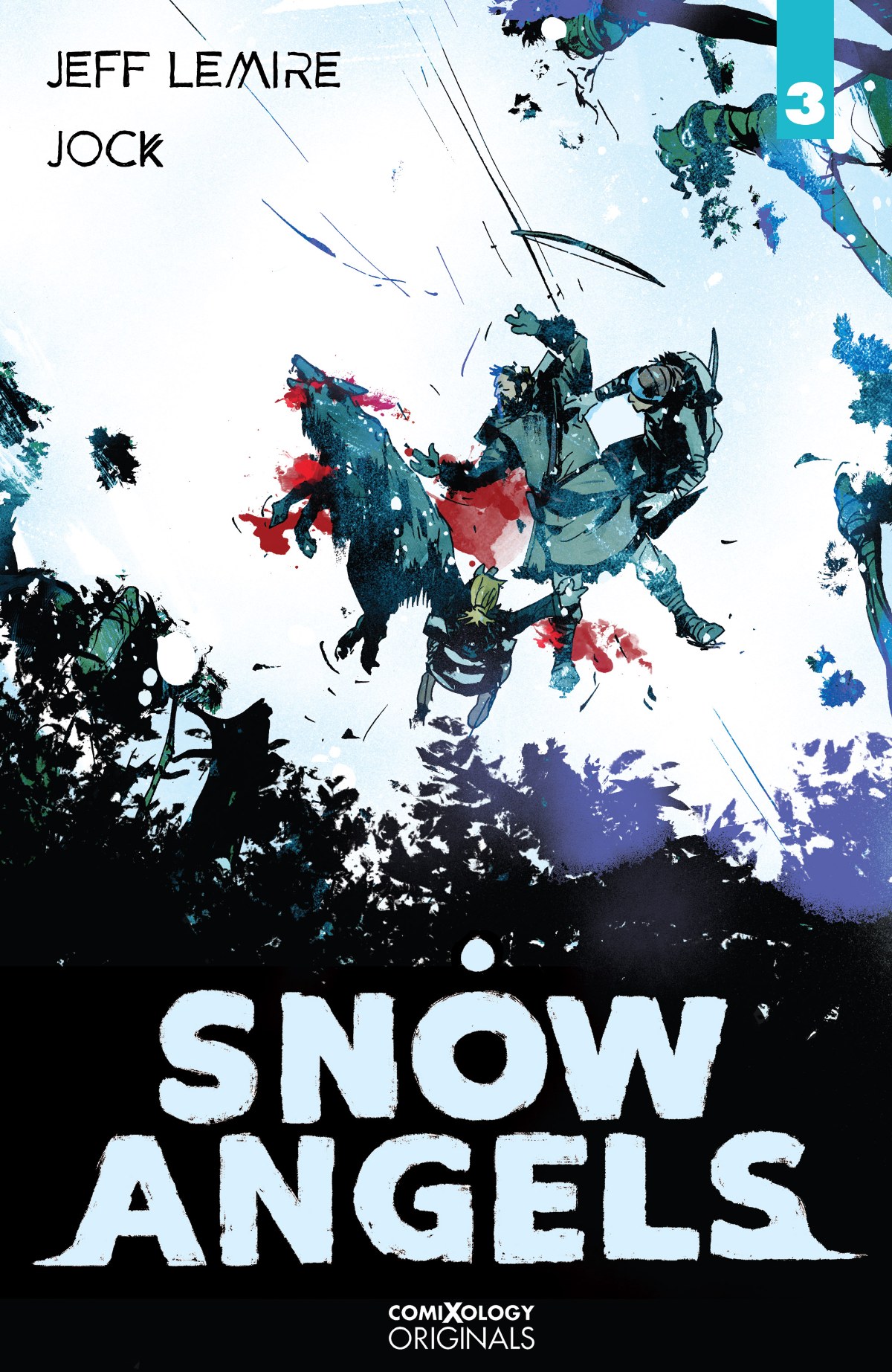