Popeye is one of the most iconic comic strip characters ever created, and to celebrate the spinach-loving sailor, Clover Press and Yoe! Books have partnered for the publication of Popeye Variations: Not Yer Pappy's Comics an' Art Book. A hardcover art book featuring more than 100 illustrations from 75 artists, Popeye Variations is now on Kickstarter, and we have an exclusive look at some of the horror-themed artwork from the book!

Below, you can check out our exclusive look at some of the artwork featured in Popeye Variations, and here's what artist Dave Calver had to say about his zombie-themed Popeye piece:

We have the official press release with additional details, and to learn more and support Popeye Variations, visit its official Kickstarter page!

In 2012, IDW Publishing and Yoe! Books teamed up to re-present the classic Popeye comic book series that debuted in 1948 by Bud Sagendorf, the long-time assistant to creator E.C. Segar. Many of the variant covers of IDW's comic book run are featured in this Popeye Variations art book, and several of the original variant cover comic books will be offered as special tiers on this campaign.

“We’re excited to publish this amazing collection of Popeye art, some seen in limited circles, but all deserving to be shared with Popeye fans around the world,” said Publisher Hank Kanalz. “Craig Yoe and Robbie Robbins have curated and designed a beautiful hardcover that must not be missed.”

Popeye, the iconic, spinach-eating sailorman, is owned by King Features, a unit of Hearst and home to some of the world’s most popular entertainment characters

Sailor. Tough guy. Hero. Legend. That’s Popeye. An underdog with bulging forearms, a mean uppercut and a love of canned spinach. Unassuming, unsophisticated and undeterred by a challenge, from the minute he walked into the comic strip, The Thimble Theatre, and muttered his famous “Ja think I’m a cowboy?” line, Popeye the Sailor Man captured the hearts of millions of fans around the globe. As the star of his own comic strips and animated content on the big screen and small, Popeye became quickly ingrained in American culture, and today remains one of the most recognizable pop culture icons in the world.

About King Features: King Features is a premier producer and distributor of the world’s most iconic intellectual properties and a leader in classic character licensing and franchise development. With one of the longest-running consumer products programs in the industry, King Features’ portfolio includes world-renowned pop culture brands such as Popeye®, Cuphead, Flash Gordon™, The Phantom™, Hägar the Horrible, Moomin, Prince Valiant® and Mandrake the Magician. King Features produced The Cuphead Show! with Netflix Animation which is currently airing on Netflix.  As content syndication specialists, the company distributes beloved comics such as Blondie, Beetle Bailey®, Mutts™ and dozens of others as well as columns, editorial cartoons and puzzles across multiple platforms and content providers around the globe. King Features is part of Hearst Newspapers, which publishes 24 dailies and 52 weeklies, including the Houston Chronicle, San Francisco Chronicle and Times Union (Albany, New York), and operates local digital marketing services and directories. 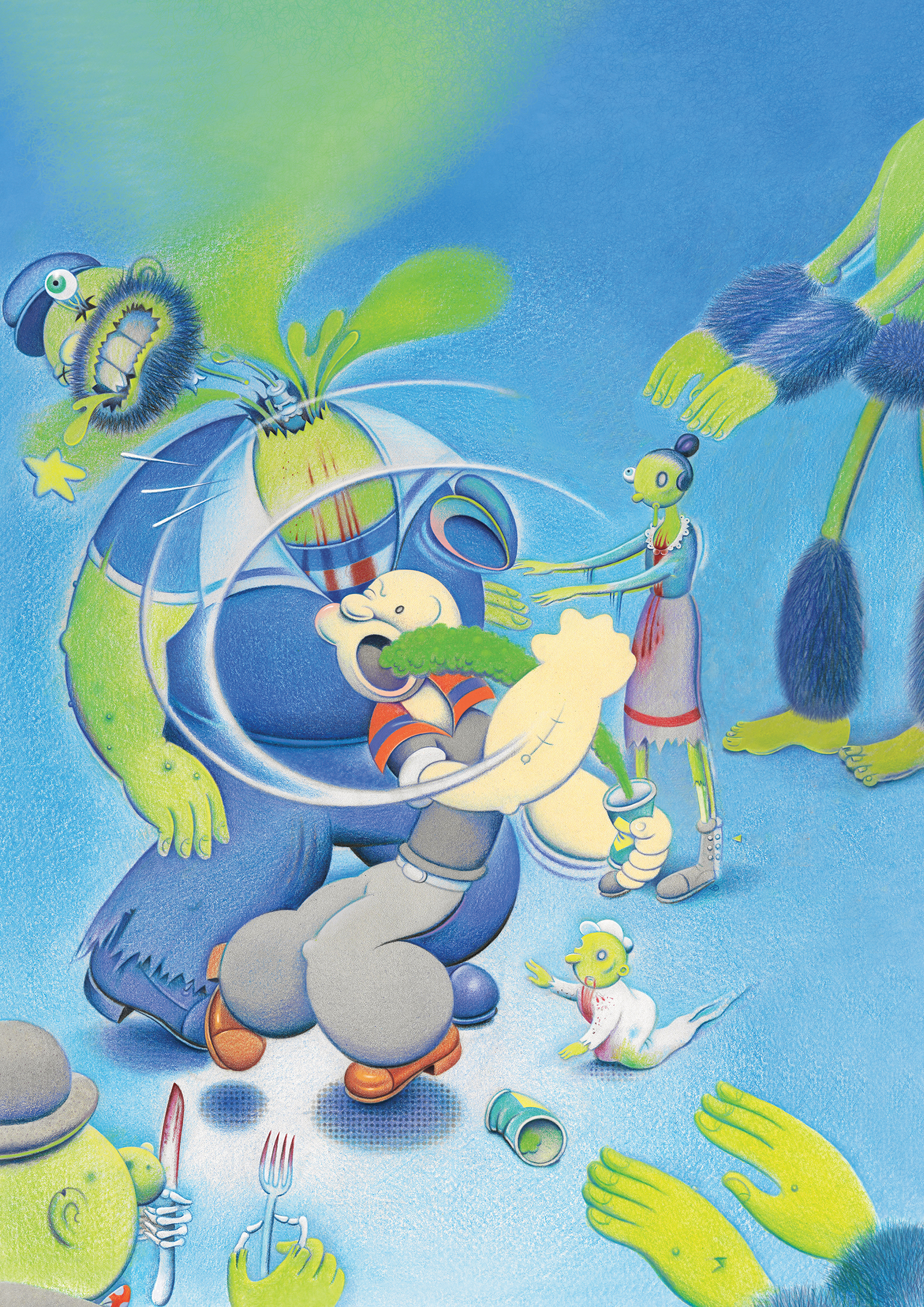 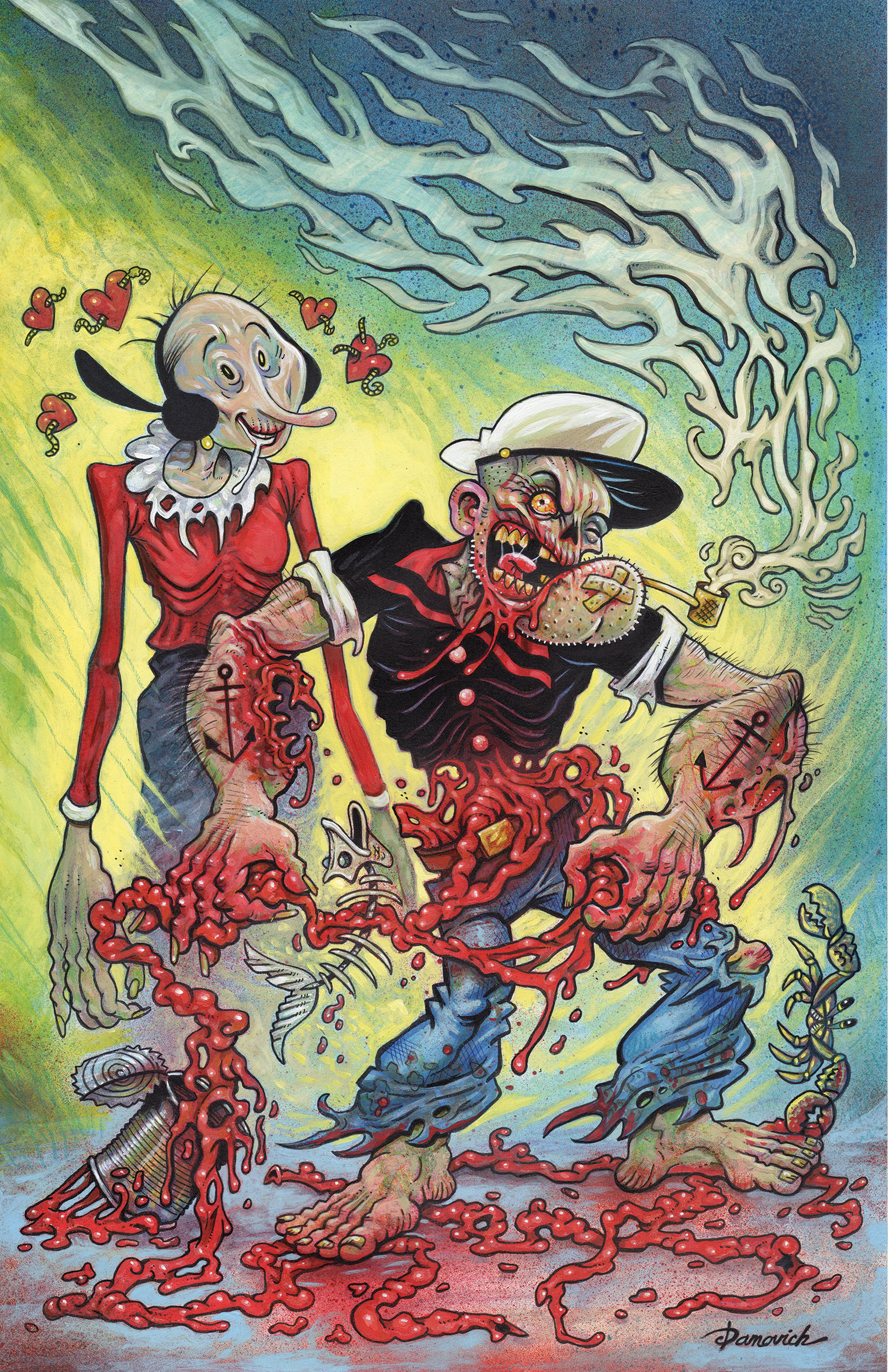 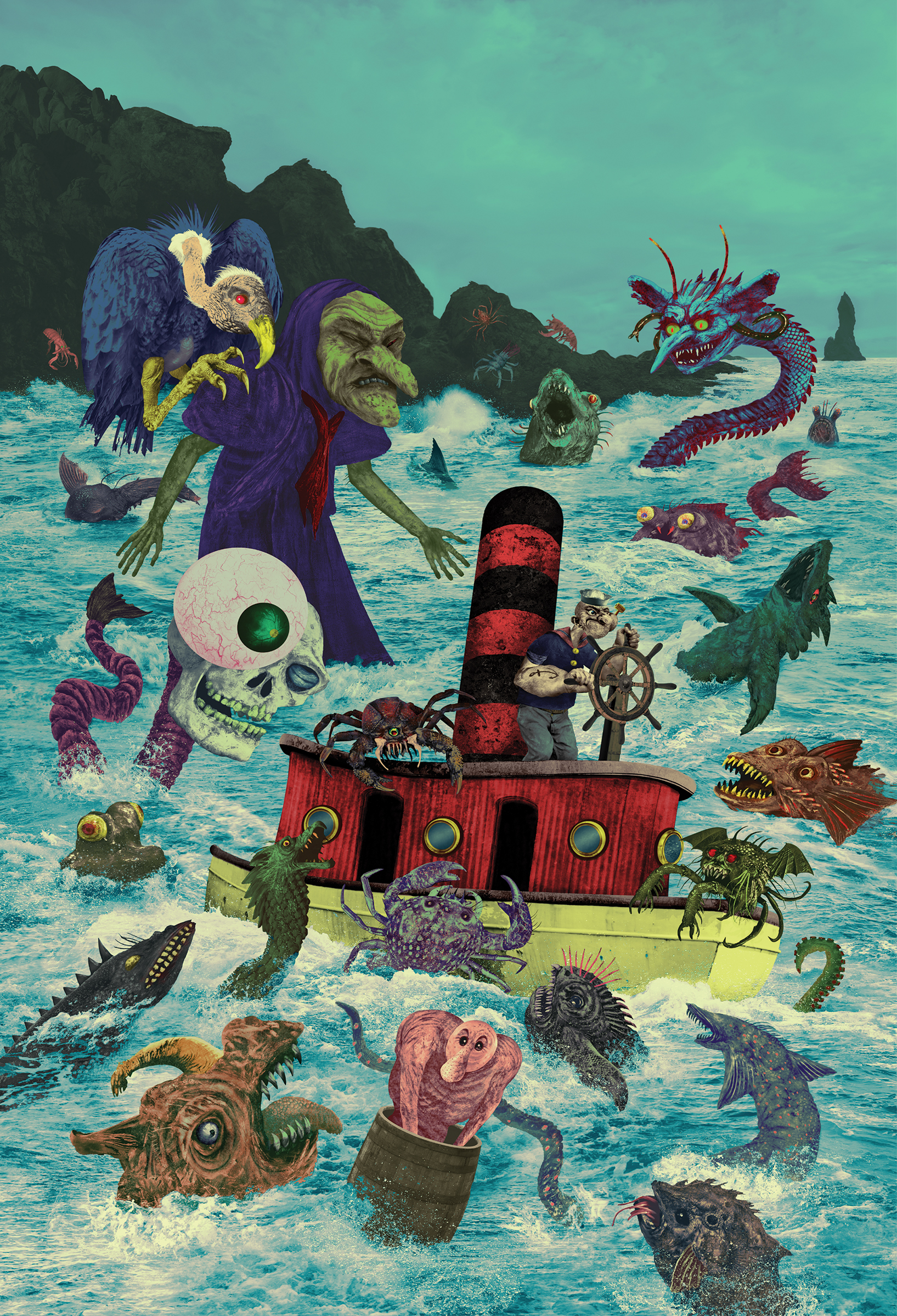 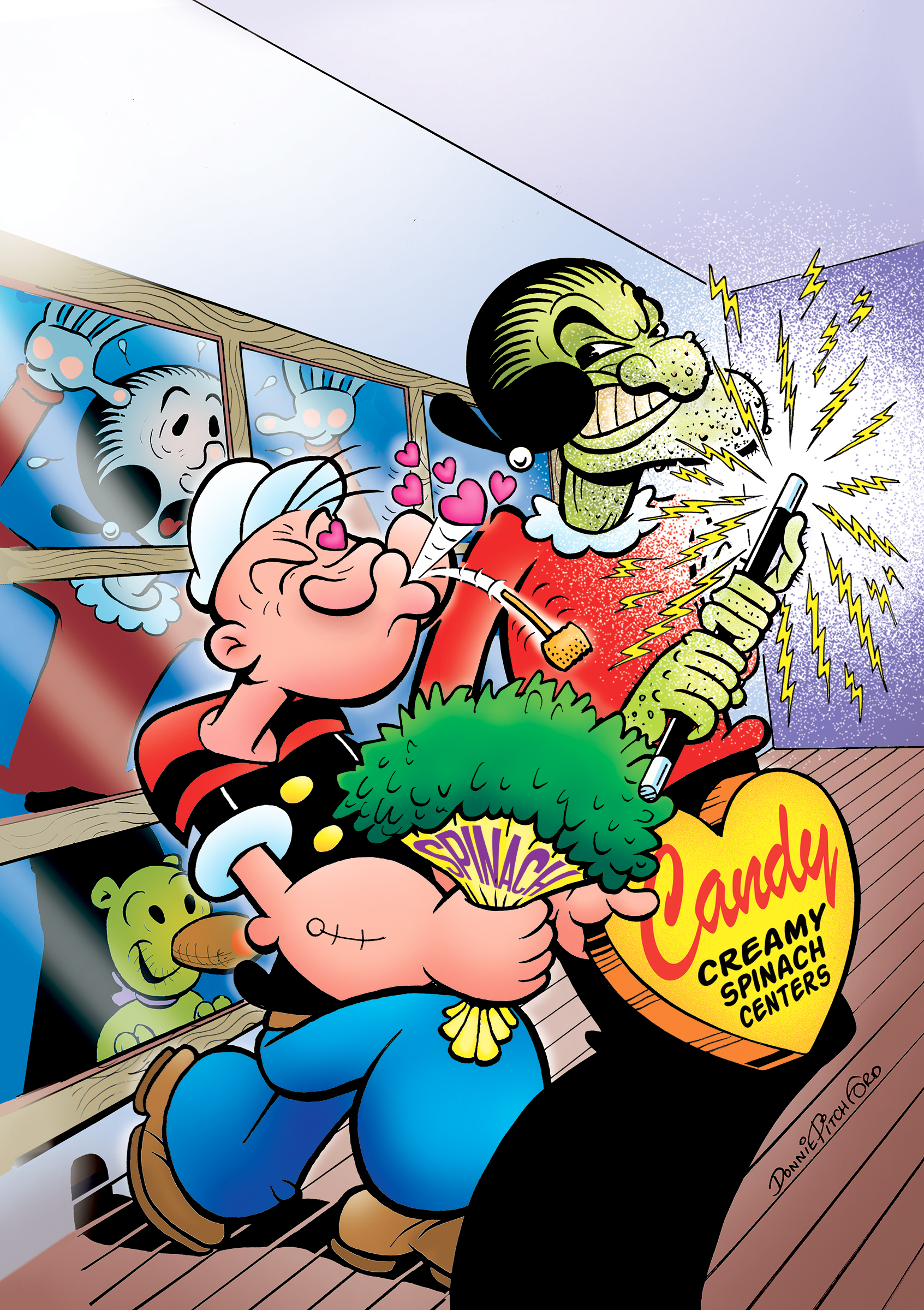 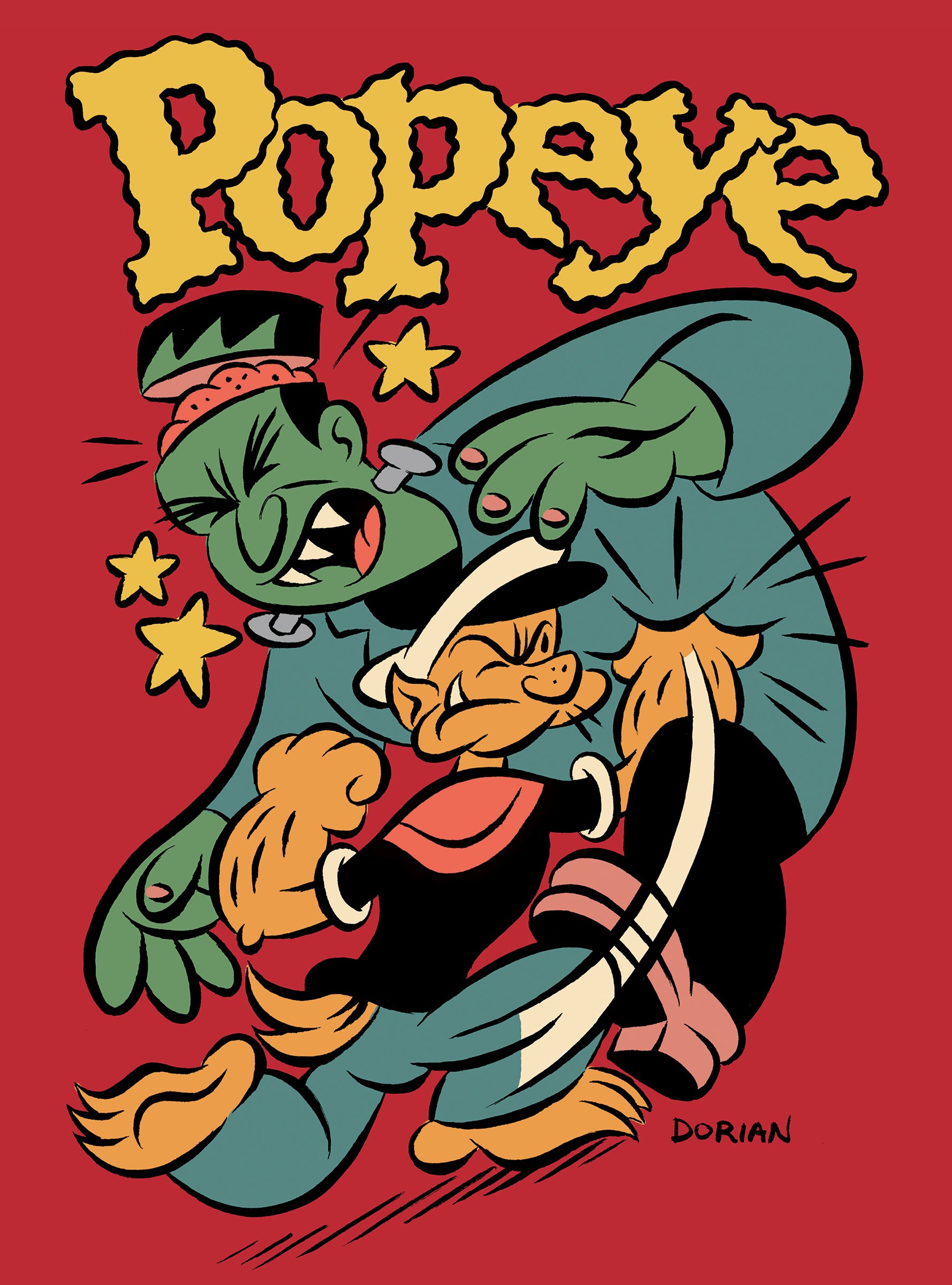 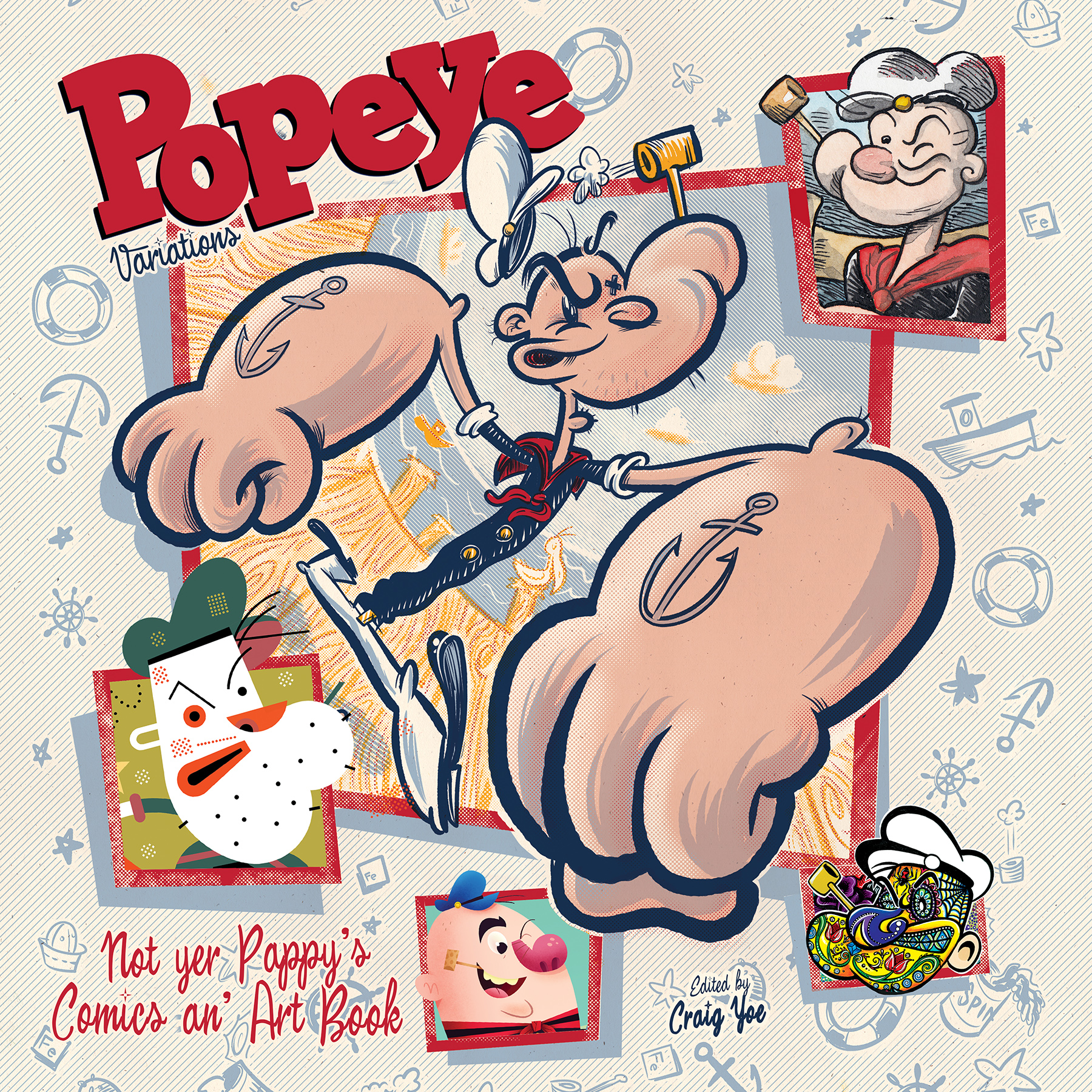