"They say no one ever dies in Stillwater..." Readers of Chip Zdarsky and Ramón K Pérez's comic book series Stillwater know there are a lot of morbid (and immortal) mysteries just waiting to be solved, and we're excited to exclusively reveal that some of the series' most intriguing questions will be explored like never before early next year when Image Comics and Skybound Entertainment release the one-shot comic Stillwater: The Escape #1.

Coming to comic book shops and digital platforms on March 9th, the 40-page Stillwater: The Escape #1 features a star-studded creative team that will dive into the eerie world and sinister secrets of Stillwater ahead of the series' final arc.

Below, we have an exclusive look at the cover art for Stillwater: The Escape #1 as well as the official press release with additional details. To learn more about Stillwater, visit:

They say no one ever dies in Stillwater and that no one gets to leave...but even for the ones who have freed themselves of the town, is there truly any escaping Stillwater?

This 40-page supersized special tackles so many of the biggest questions you’ve asked that Chip Zdarsky and Ramón Pérez assembled a dream team of acclaimed creators to bring you the answers before the final chapter of Stillwater begins. Ethan Young, Jason Loo, Andrew Wheeler and Soo Lee all collaborate on The Escape.

“Working on Stillwater has been a dream come true,” said Zdarsky. “But with an entire town of possible stories, it felt selfish keeping them all to ourselves, so Ramón and I are super excited to have these extremely talented creators exploring some of the eternal citizens of Stillwater!”

"Truly there is no bigger compliment than to have creators play in the sandbox you’ve helped realize,” added Perez. “I’m altogether flattered and excited to share what this wonderful array of talented creators has added to the mythos of Stillwater.”

Skybound’s capabilities include services as publisher, producer, and global distributor for tabletop and video games across all genres, including the multi-million unit selling The Walking Dead video game series. The company also maintains key partnerships across the entertainment industry including Universal Pictures, Image Comics, and Audible, and has engaged an ongoing strategic business partnership with mobile games publisher and developer 5th Planet Games (OAX: FIVEPG). Skybound digital and creative IP boasts unique creators such as Kristian Harloff and the Schmoedown Entertainment Network as well as Peter Santa-Maria and his Attack Peter brand. For the most up to date information on Skybound, please visit the company on Twitter (@Skybound), YouTube (Skybound), Facebook (@Skybound Entertainment), Instagram (@skyboundent), and at www.skybound.com.

ABOUT IMAGE COMICS
Image Comics is a comic book and graphic novel publisher founded in 1992 by a collective of bestselling artists. Image has since gone on to become one of the largest comics publishers in the United States. Image currently has six individuals on the Board of Directors: Robert Kirkman, Erik Larsen, Todd McFarlane, Marc Silvestri, Jim Valentino, and Eric Stephenson. It consists of five major houses: Todd McFarlane Productions, Top Cow Productions, Shadowline Comics, Skybound Entertainment, and Image Central. Image publishes comics and graphic novels in nearly every genre, sub-genre, and style imaginable. It offers science fiction, fantasy, romance, horror, crime fiction, historical fiction, humor and more by the finest artists and writers working in the medium today. For more information, visit www.imagecomics.com 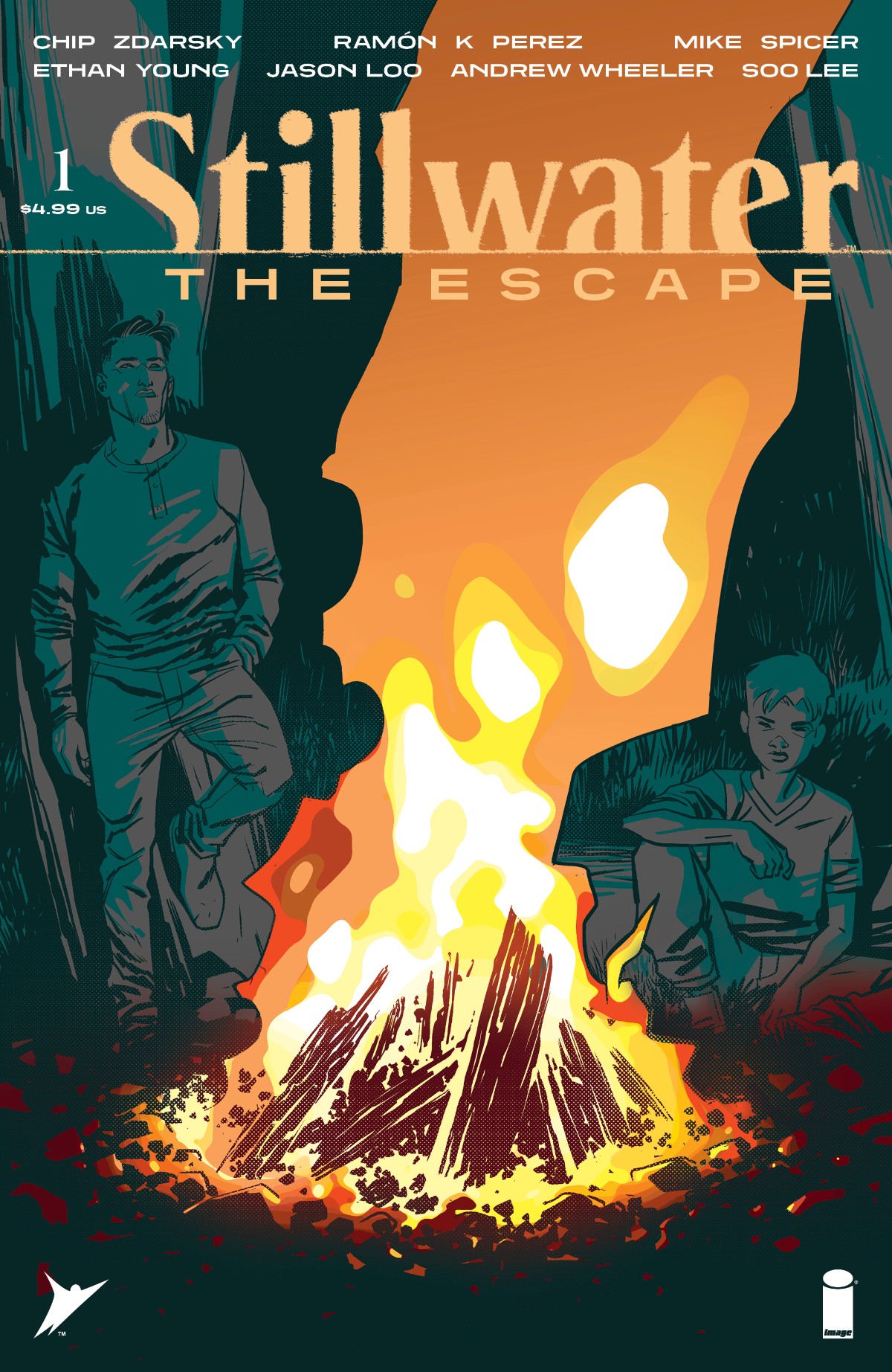