“There is No Way Out” in Exclusive Poster, Images, and Release Details for BUTCHERS

Following its recent virtual screening during Popcorn Frights Wicked Weekend Halloween event, we're excited to exclusively reveal that Red Hound Films will release Butchers in select theaters and VOD on January 12th, 2021, and we also have exclusive images and the poster to share with Daily Dead readers!

We'll be sure to share the Butchers trailer when it's officially released, and in the meantime you can check out the exclusive images and poster below:

Synopsis: "A family of sadistic butchers has dug into the backcountry and, from the deep freeze of winter to the dog days of summer, anyone who crosses their path is dead meat." 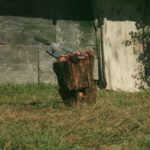 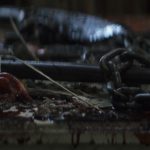 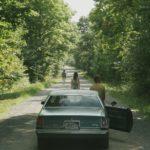 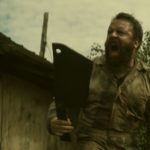 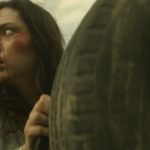 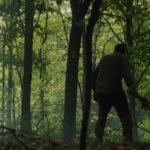 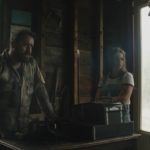 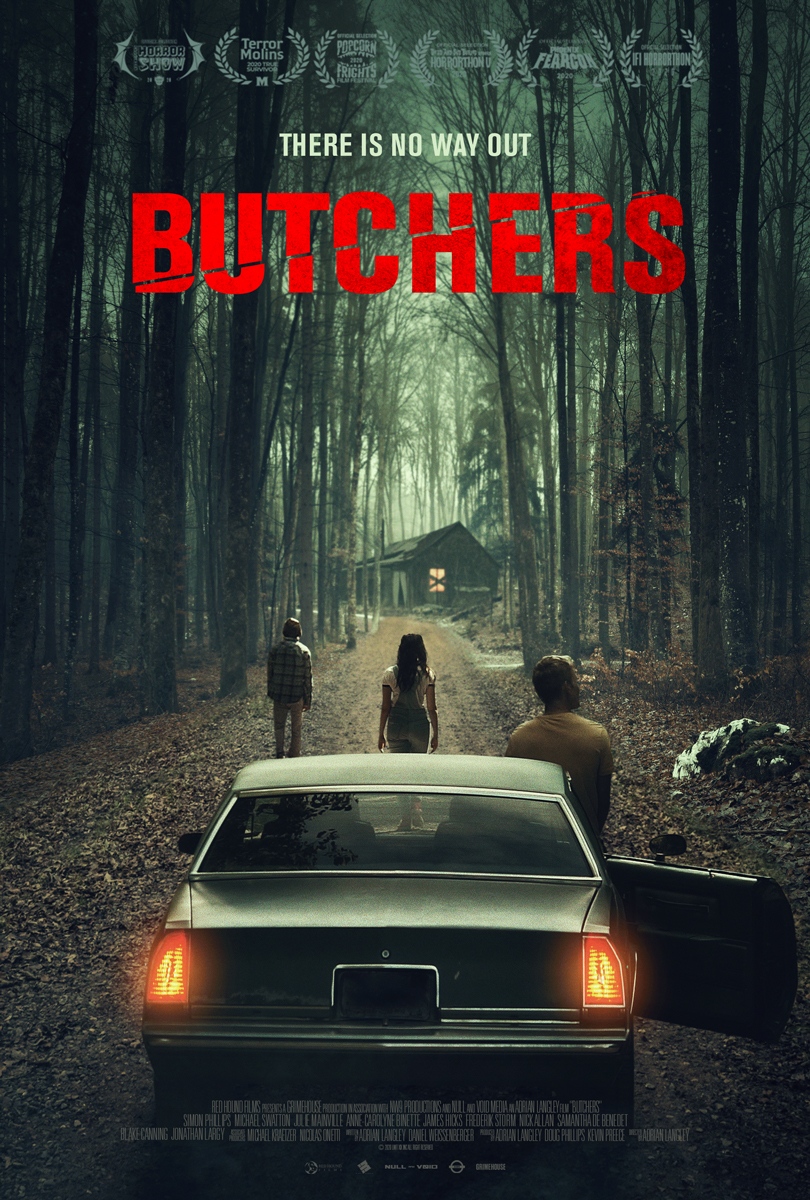