A roadside attraction brings the past to life for those unlucky enough to find it in the new horror movie Mystery Spot. Starring Graham Skipper (The Leech, Bliss), Lisa Wilcox (A Nightmare on Elm Street 4 and 5), and Debbie Rochon (Exhumed, Dark Ritual), Mel House's Mystery Spot will be released on digital and VOD on October 7th via Terror Films, and we have the premiere of the film's latest trailer to share with Daily Dead readers!

"From director Mel House, and starring Graham Skipper (Re-Animator: The Musical), Lisa Wilcox (A Nightmare on Elm Street 4-5), and scream queen Debbie Rochon, experience the terror of The Mystery Spot this October.

A number of lost souls find refuge in a small motel in the middle of nowhere, its only distinguishing characteristic being the ruins of an old Mystery Spot—a long-dead roadside attraction with strange metaphysical powers. Nathan and Rachel find solace in one another, both attempting to escape dark pasts that seem to be using the Mystery Spot to go from being painful shadows of their lives to very real entities of the present. Everyone at the Mystery Spot will be affected by its unique properties, but only some will survive its reality-shattering implications.

The Mystery Spot releases on digital and VOD October 7 worldwide from Terror Films." 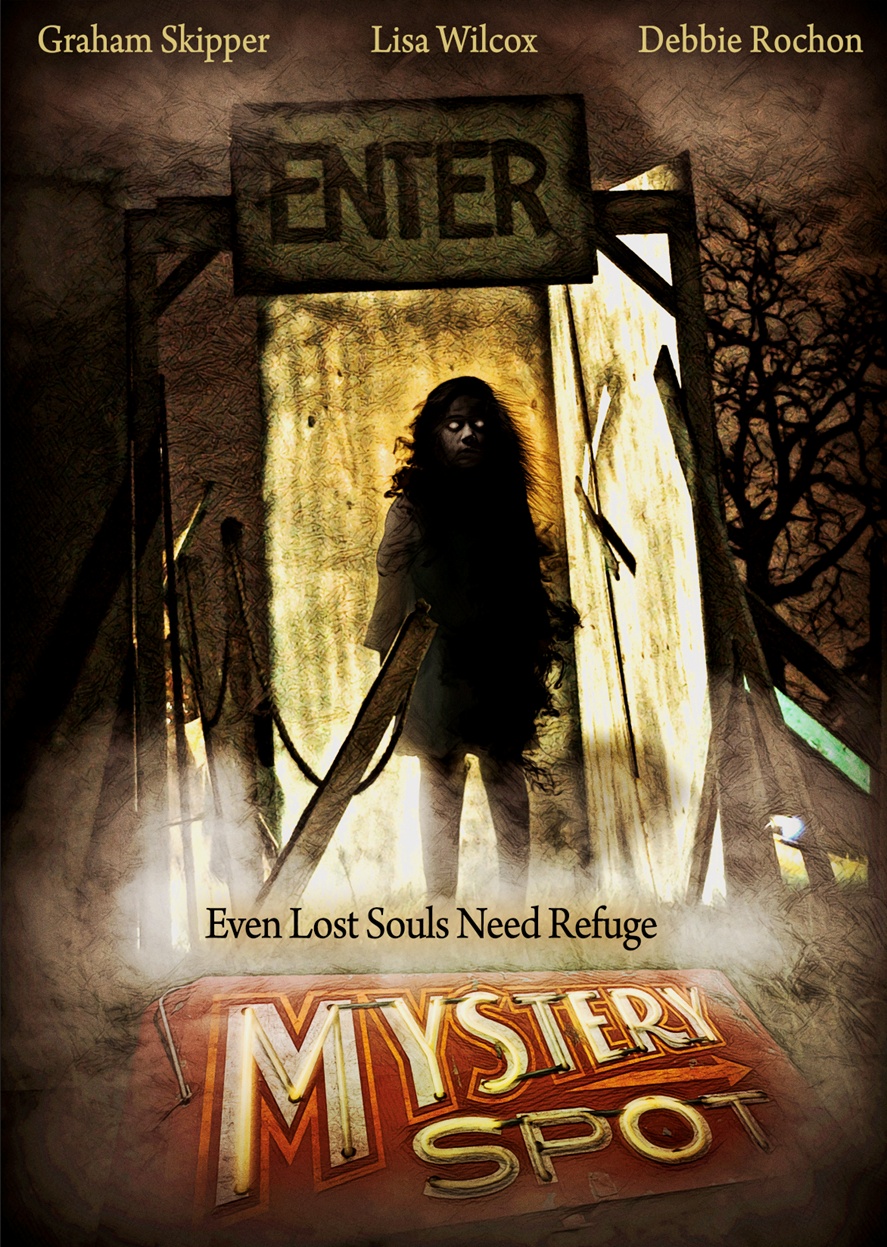