Exclusive Trailer Premiere: “History is Written by the Dead” in Johannes Grenzfurthner’s RAZZENNEST

"History is Written by the Dead" From director / writer Johannes Grenzfurthner, Razzennest will have its world premiere at a prestigious festival this Autumn and we have the trailer premiere as a special treat for Daily Dead readers!

Synopsis: "South African enfant terrible filmmaker and artiste-cineaste Manus Oosthuizen meets with Rotten Tomatoes-approved indie film critic Babette Cruickshank in an Echo Park sound studio. With key members of Manus's crew joining, they record an audio commentary track for his new elegiac feature documentary Razzennest. But the session goes down a different path... cazzart! The ultimate elevation of arthouse horror, just not as you might expect."

Director's / Writer's Statement from Johannes Grenzfurthner: "Razzennest not only gave me the unique opportunity to write a love letter to genre films and rain ridicule on pretentious arthouse films, but also to write a love letter to arthouse films and mock the inherent problems of genre films. It allowed me to realize my decades-old dream of making a film about the Thirty Years’ War and its endless atrocities without needing a budget of millions of dollars to depict the war’s bloody significance. Also, Razzennest provided an exciting chance to portray a fascinating landscape, the Rohrwald, which is only a few kilometers from where I grew up.

Razzennest is horror, satire, drama, a ghost story, and a tale of survival told on a very improbable cinematic canvas. Given the political climate in the United States and other Western societies, the film is a necessary reflection on the undead legacy of murderous Christianity.

Enjoy Razzennest while you still can."

Grenzfurthner's last film, Masking Threshold, was recently acquired by Drafthouse Films and will have its streaming release later this year. Stay tuned to Daily Dead for more details on Razzennest and its upcoming screenings! 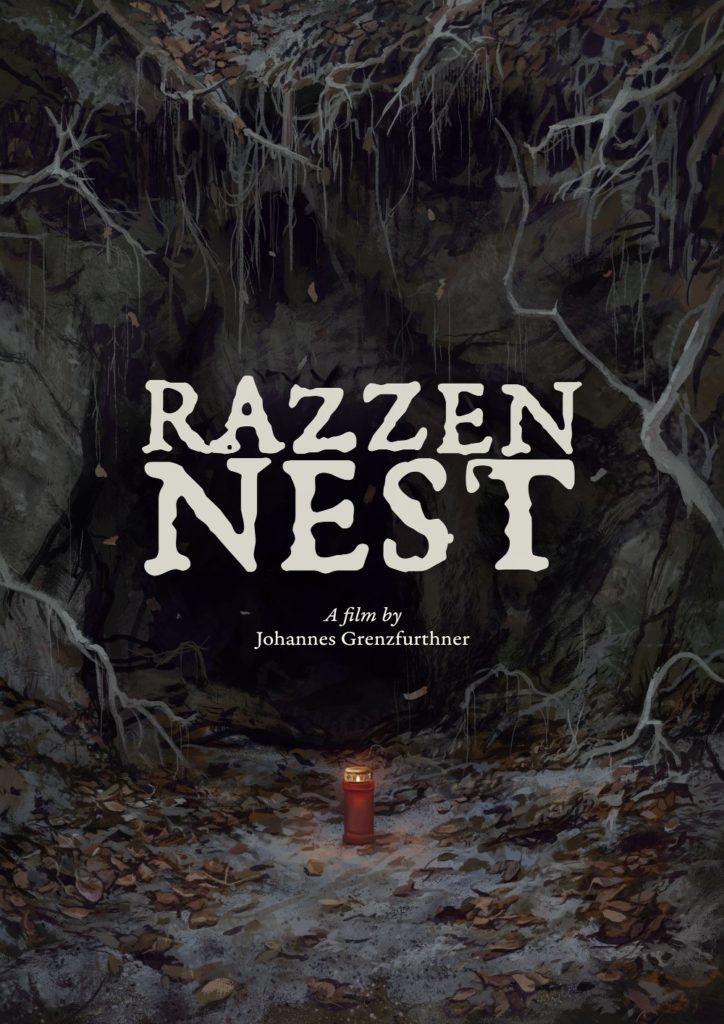