A writer is convinced that one of his literary creations is trying to kill him in Alter Ego, directed by Ezio Massa. Headed to On Demand platforms next month, we have the exclusive trailer premiere and key art reveal!

"Detective DiBiasse (Eric Roberts) goes to his last crime scene at the Mansion of a wealthy, paranoid recluse named Alan Schaeffer (Dylan Walsh). He brings with him a new detective and starts explaining the strange story of Alan Schaeffer. A man who recently insisted that one of his creations was coming to kill him, but had no evidence to back up his claim. Surrounded by security that reportedly sees nothing, nobody can help Alan Schaeffer and so the police moved on. Now the Detective is back at this mansion with a horrible, brutal crime scene and no suspect in sight." 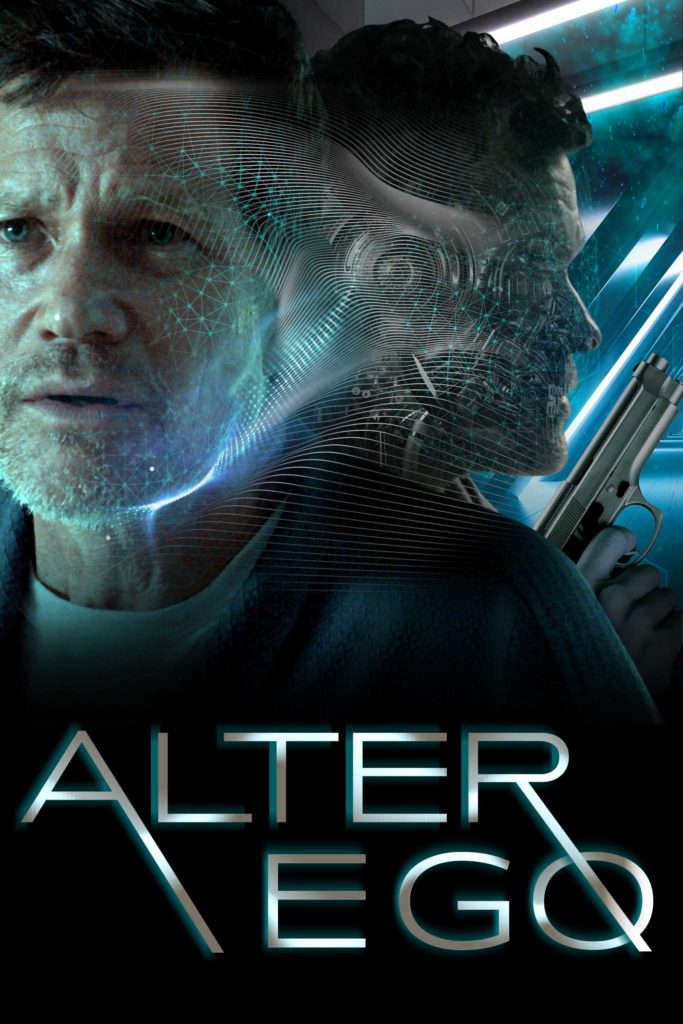