Eight years after a catastrophic incident and deadly virus force humanity underground, survivors face mysterious and deadly creatures that push them back to the surface. Just for Daily Dead readers, we have the exclusive trailer premiere for Broken Darkness, due out in select theaters and VOD on October 29th!

"Eight years after the world ends, humanity has sought refuge underground. One man, with nothing left to lose, finds there is more to himself when he and a young girl are left alone to survive and find their way home after their team is killed off by mysterious creatures." 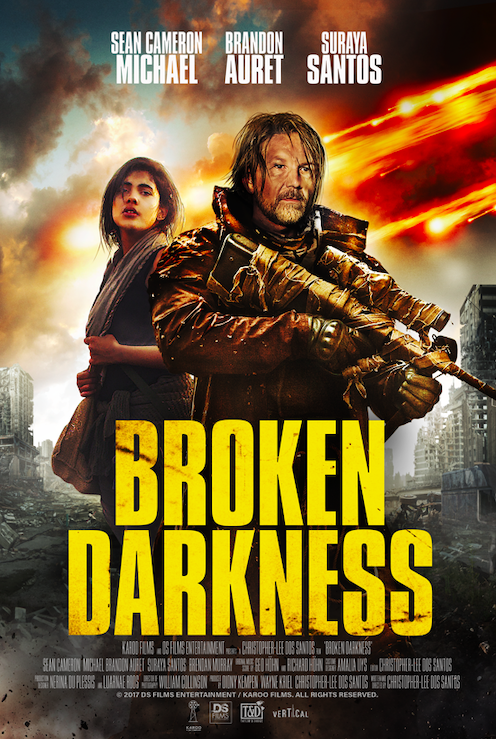