It's already been nearly three years since Denis Villeneuve took us back into the world of Ridley Scott's Blade Runner (itself based on Philip K. Dick's Do Androids Dream of Electric Sheep?) with Blade Runner 2049, and if you're still mesmerized by the film's stunning cinematic visuals, then you may want to add Blade Runner 2049: Interlinked - The Art to your coffee table book collection.

Authored by Tanya Lapointe, Blade Runner 2049: Interlinked - The Art is out now in hardcover from Titan Books, and as a special treat for Daily Dead readers, we've been provided with a look at some of the artwork collected in the book that helped inform the making of the ambitious movie.

You can view the artwork below, and to learn more about Blade Runner 2049: Interlinked - The Art, visit Titan Books and Amazon.

Film audiences experienced a bold, breathtaking vision of the future in 1982’s ground-breaking Blade Runner. With the critically acclaimed Blade Runner 2049, director Denis Villeneuve returned to that world, as a young blade runner’s discovery of a long-buried secret leads him to track down former blade runner Rick Deckard, who’s been missing for thirty years.

A companion to The Art and Soul of Blade Runner 2049, Interlinked offers an unprecedented look into the creative process that went into making Blade Runner 2049, illustrating how director Villeneuve and his team took Scott’s 1982 movie as a starting point and expanded the world by creating a new visual language infused with the original Blade Runner DNA." 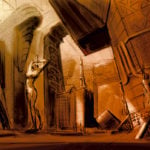 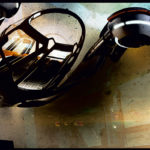 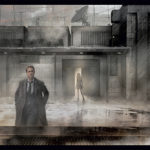 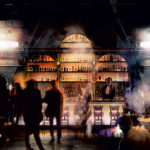 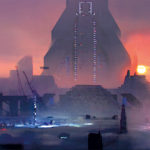 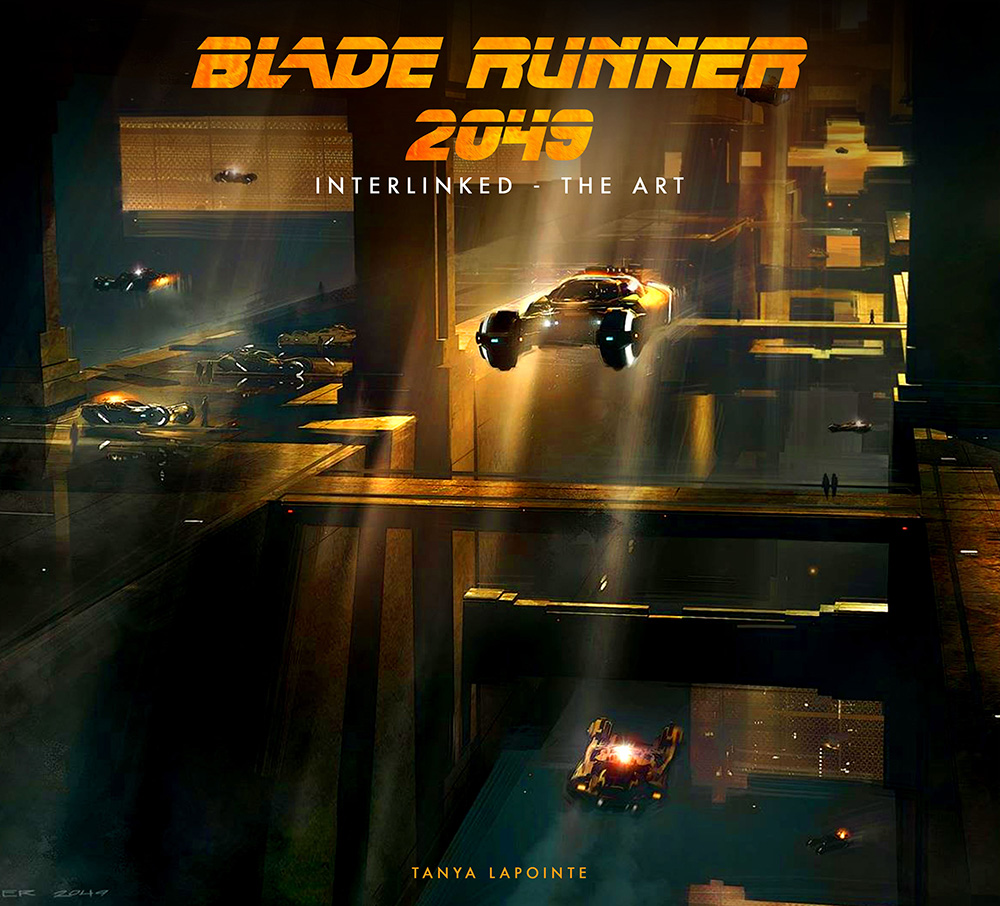