“Fear Arrives on Your Phone” in Official Trailer for YOU DIE, Coming to Digital and DVD on May 12th

What at first seems like augmented reality becomes a living nightmare for a young woman and her friends when her phone app unleashes a sinister supernatural force in the new horror film You Die. Ahead of its release this May via Dark Sky Films, we've been provided with the official trailer, poster, and release details for You Die, which looks to blend the paranormal world with the digital realm to deadly effect.

Dark Sky Films will release You Die on DVD and Digital on May 12th, and you can check out the official synopsis, trailer, and poster below:

Synopsis: "Asia, a young student, finds an app on her phone. It looks like an augmented reality game, but soon she realizes it's much more than that. It's an app that connects to the world of the dead, which allows her to see ghosts through the camera of the phone. The timer starts counting down from 24 hours and Asia's insanely horrific experience begins. People around her struggle to believe her as she ends up facing this evil curse and fighting for her survival, all by herself.

A terrifying journey into the land of the dead via the technology of the living, YOU DIE will have you looking over your shoulder every time you check your phone." 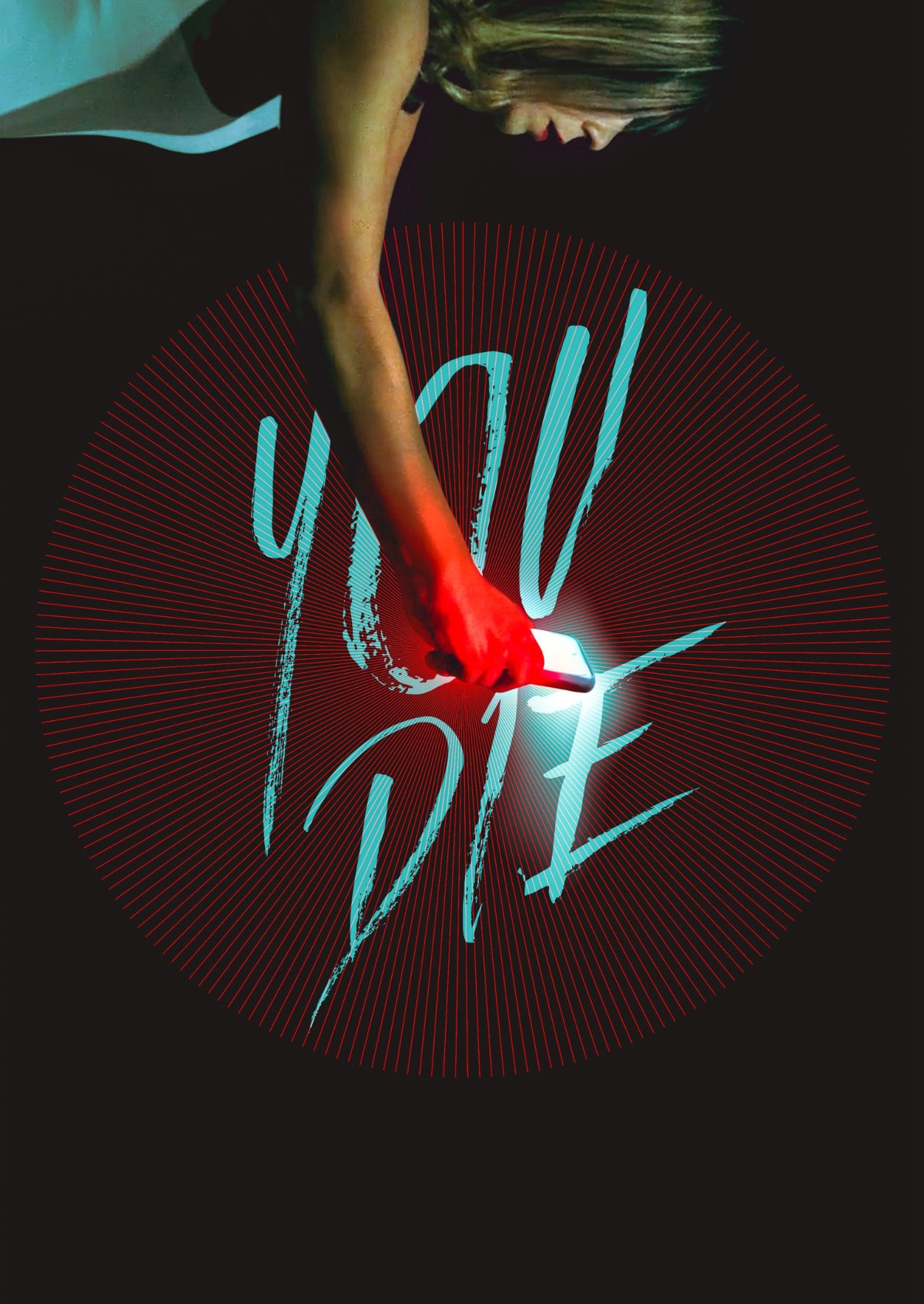