CHOOSE OR DIE: "After firing up a lost 80s survival horror game, a young coder unleashes a hidden curse that tears reality apart, forcing her to make terrifying decisions and face deadly consequences."

OFFICIAL SYNOPSIS
A group of actors set out to make an adult film in rural Texas under the noses of their reclusive hosts — an elderly couple with a farm and boarding house for rent. But when the couple catches their young guests in the act, the cast finds themselves in a desperate fight for their lives in this tantalizing slasher from writer-director Ti West. 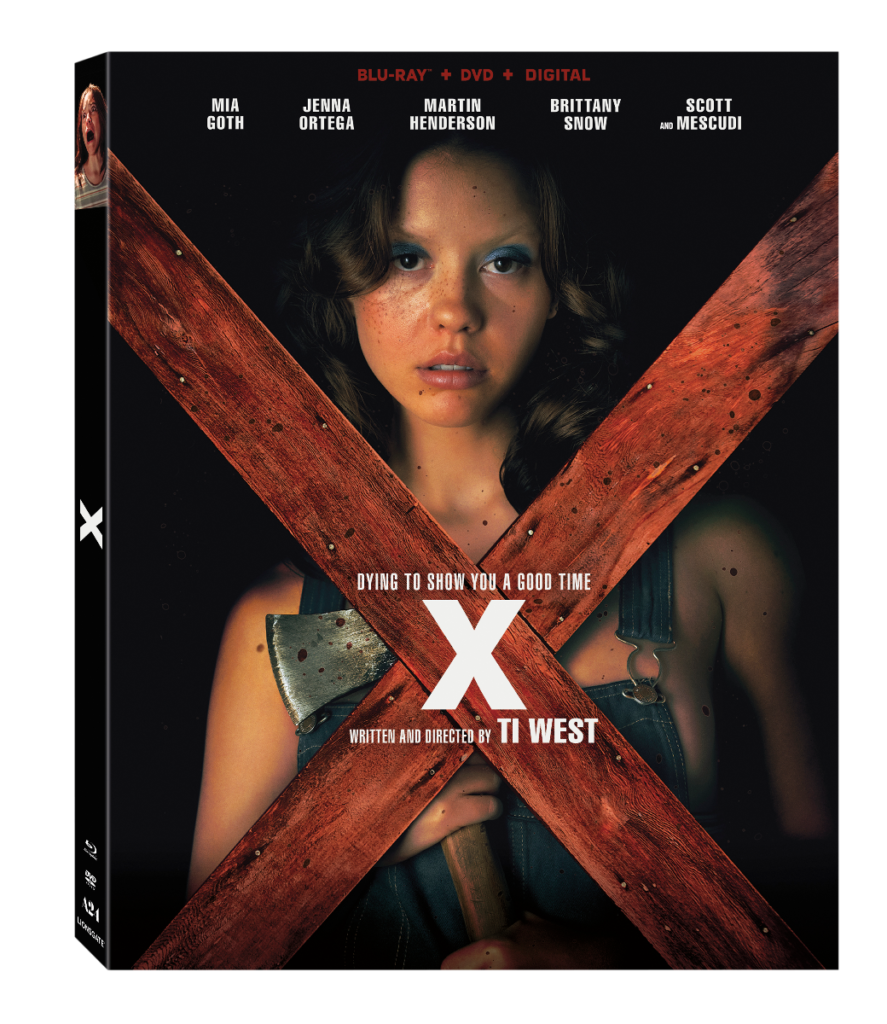 SHEPHERD: "Haunted by the recent death of his wife, widower Eric Black seeks solitude as a shepherd on a remote Scottish island. As the bleak desolation of the foreboding landscape and terrifying visions begin to overwhelm him, Eric is pushed to the brink of madness. SHEPHERD is a masterful, stylish, supernatural horror thriller starring Tom Hughes (“Victoria”, Cemetery Junction) and Emmy winner Greta Scacci."

Written and Directed By:
Russell Owen