Horror Highlights: GAIA, THE CONJURING: THE DEVIL MADE ME DO IT, MOSQUITO

GAIA: Following its world premiere at the virtual 2021 SXSW film festival, Jaco Bouwer's Gaia is coming to theaters on June 18th and On Demand on June 25th from DECAL Releasing, and we have a look at the film's official trailer.

Synopsis: "An injured forest ranger on a routine mission is saved by two off-the-grid survivalists. What is initially a welcome rescue grows more suspicious as the son and his renegade father reveal a cultish devotion to the forest. When their cabin is attacked by a strange being it’s clear there is a far greater threat in this unrelenting wilderness." 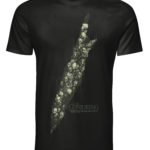 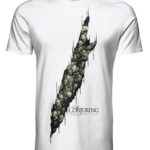 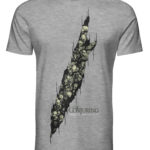 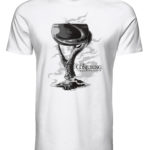 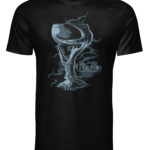 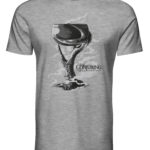 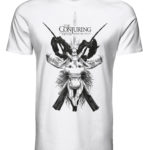 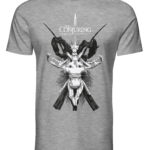 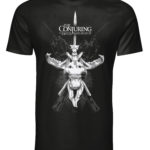 In Mosquito State, isolated in his austere penthouse overlooking Central Park, obsessive Wall Street data analyst Richard Boca (Beau Knapp) sees ominous patterns: His computer models are behaving erratically, as are the swarms of mosquitos breeding in his apartment, an infestation that attends his psychological meltdown.

The Hollywood Reporter’s David Rooney described the film as “Cronenberg meets Kafka.” A “commandingly creepy psycho-horror… that multiplies into a nightmarish infestation before vengefully claiming its sacrifice, in a poetic surrender that evokes Virginia Woolf." Variety’s Guy Lodge wrote that “it swaggers with slick nasty formal showmanship designed to get under the viewer’s skin,” The Wrap’s Steve Pond added that “the movie promises that it’s going to take us for a ride, and Rymsza delivers on that promise,” and Indiewire’s David Ehrlich concluded that it “holds your attention like a bite that you can’t stop yourself from scratching even though you know it’s only going to make things worse.”

Said Craig Engler, general manager of Shudder, “Mosquito State is a masterful allegory for the 2007 financial crisis – Wall Street meets The Fly – and serves as the perfect ending to Shudder’s ‘Summer of Chills.’ Filip Jan Rymsza is very much in command of the ominous, building psycho-horror throughout the film, and we cannot wait for our audience to experience it.”

Mosquito State was produced by Rymsza and Alyssa Swanzey for Royal Road Entertainment and Włodzimierz Niderhaus for WFDiF." 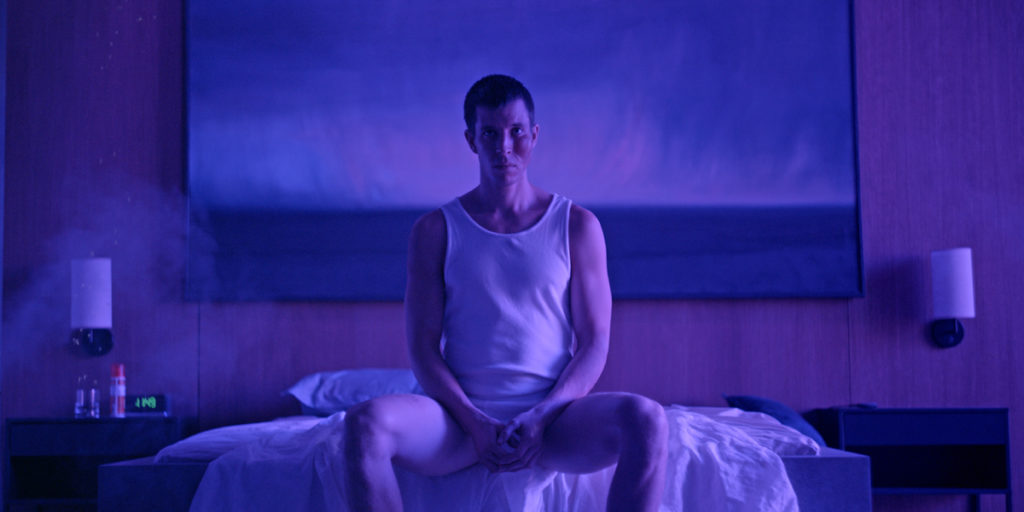