Seth Breedlove's Mothman saga ends with The Mothman Legacy, and we have the trailer to share with our readers after this brief Highlights introduction. Also in today's Horror Highlights: Kickstarter campaign details for Nocturnal Commissions comic and a new trailer for Blood on Her Name.

The Mothman Legacy Trailer and Release Details: "Small Town Monsters has released the first trailer for The Mothman Legacy, the latest from cryptid documentarian Seth Breedlove. The new trailer gives audiences a glimpse into some of the dark, haunting landscapes captured around West Virginia, along with sound clips from witnesses interviewed for the new film. The trailer is accompanied by a new one-sheet from acclaimed artist, Christopher Shy (Mandy, Godzilla: King of the Monsters) which gives a haunting look at the titular creature.

The final chapter in Breedlove's Mothman trilogy, The Mothman Legacy will tell the story of dozens of sightings of a folk legend of dubious origin, who allegedly continues to be seen throughout the area today. With a dozen eyewitness interviews, the film promises to offer some of the most intense and terrifying encounters ever recorded.

Many believe the Mothman to be a 1960's phenomenon, an omen only appearing before the tragedy, and disappearing after a flap of sightings and the subsequent Silver Bridge collapse in 1967. But what if there's more? What if the origins of this omen trace back much further and go much deeper than anyone realized? And what if...the sightings never ended?

The Mothman Legacy is directed by Seth Breedlove and produced by Adrienne Breedlove. Lyle Blackburn returns to narrate with cinematography by Zac Palmisano and an original score by Brandon Dalo. The Mothman Legacy is being funded through a crowdfunding campaign via Kickstarter which launches Thursday, February 6th. Rewards include copies of the film on DVD and Blu-Ray, posters, t-shirts and more.

Small Town Monsters made waves in 2017 with their documentary The Mothman of Point Pleasant, followed by 2019's Terror in the Skies. The Mothman trilogy will conclude with the release of The Mothman Legacy, set to premiere in Fall 2020." 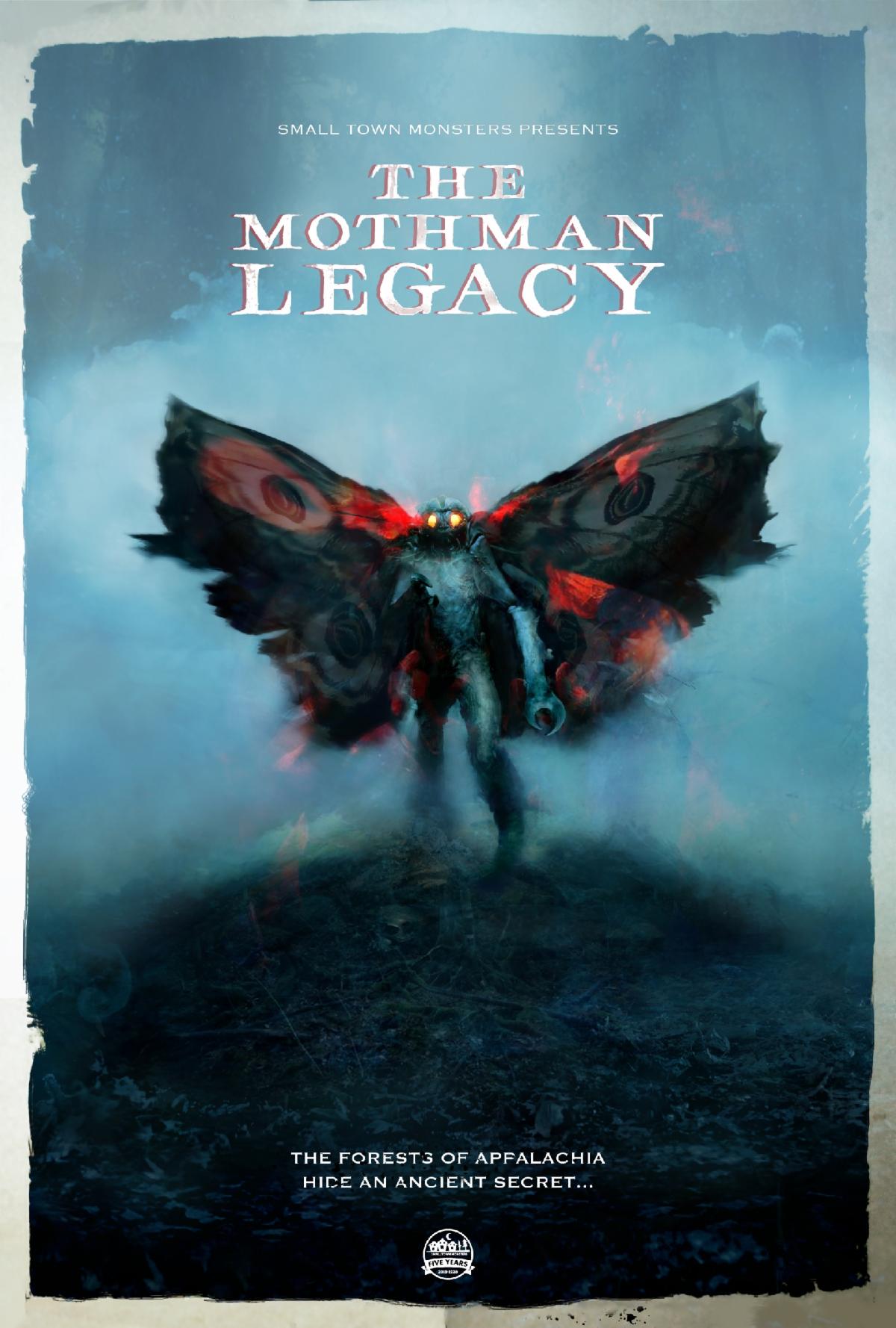 Nocturnal Commissions Kickstarter Details: "Are you being trolled by ghouls, pestered by the paranormal or attempting to file taxes after being resurrected? Nocturnal Commissions is the only agency with the expertise to help. A Wolfman, Vampire and a Zombie are ready to solve your supernatural concerns for a very reasonable rate (plus expenses).

Nocturnal Commissions is a macabre romp exploring what happens when the mundane meets the monstrous. The X-Files meets the Monster Squad.

Nocturnal Commissions is ready to go to the printers! The finished comic book features a 30-page stand-alone story. Now that we have met our initial funding goal, we would like to expand the page count and include additional art from some of the most brilliant artists working in the industry."

New Trailer for Blood on Her Name: "BLOOD ON HER NAME is the feature debut from Atlanta-based filmmaker Matthew Pope, who’s previous work has garnered him both national and film festivals accolades. Pope co-wrote the film alongside producer Don Thompson, and the two co-founded Rising Creek together.

SYNOPSIS: The dead body lies at her feet, its blood still draining onto the floor. It was an accident, borne of self-defense, but its discovery could have devastating consequences for local garage owner Leigh Tiller and her son.

In a panic, Leigh decides to conceal the crime, cleaning the bloody scene and scrambling to dispose of the body. But can she actually disappear a man from the earth—from his family—leaving them forever wondering? As Leigh is torn between her primal instincts and tortured conscience she struggles to keep her sins hidden from her estranged father--a cop with a long history of moral compromise --and from the keen-eyed girlfriend of the deceased. Blood On Her Name is a character-driven thriller that explores questions of guilt, moral identity, and the irrevocability of choices in the direst circumstances.

The film World Premiered at the Fantasia International Film Festival and celebrated it’s US Premiere at L.A.’s Beyond Fest."