Count Orlok lives on as the Nosferatu Festival gears up for another run in Austin, Texas from March 6th until March 9th. Also in today's Horror Highlights: release details for Dreamkatcher, Game of Death, and Weird Fiction. Our readers can also look forward to a trailer for Weird Fiction at the bottom of that story.

Tickets and VIP packages starting at $7 are available now at www.nosferatufestival.com 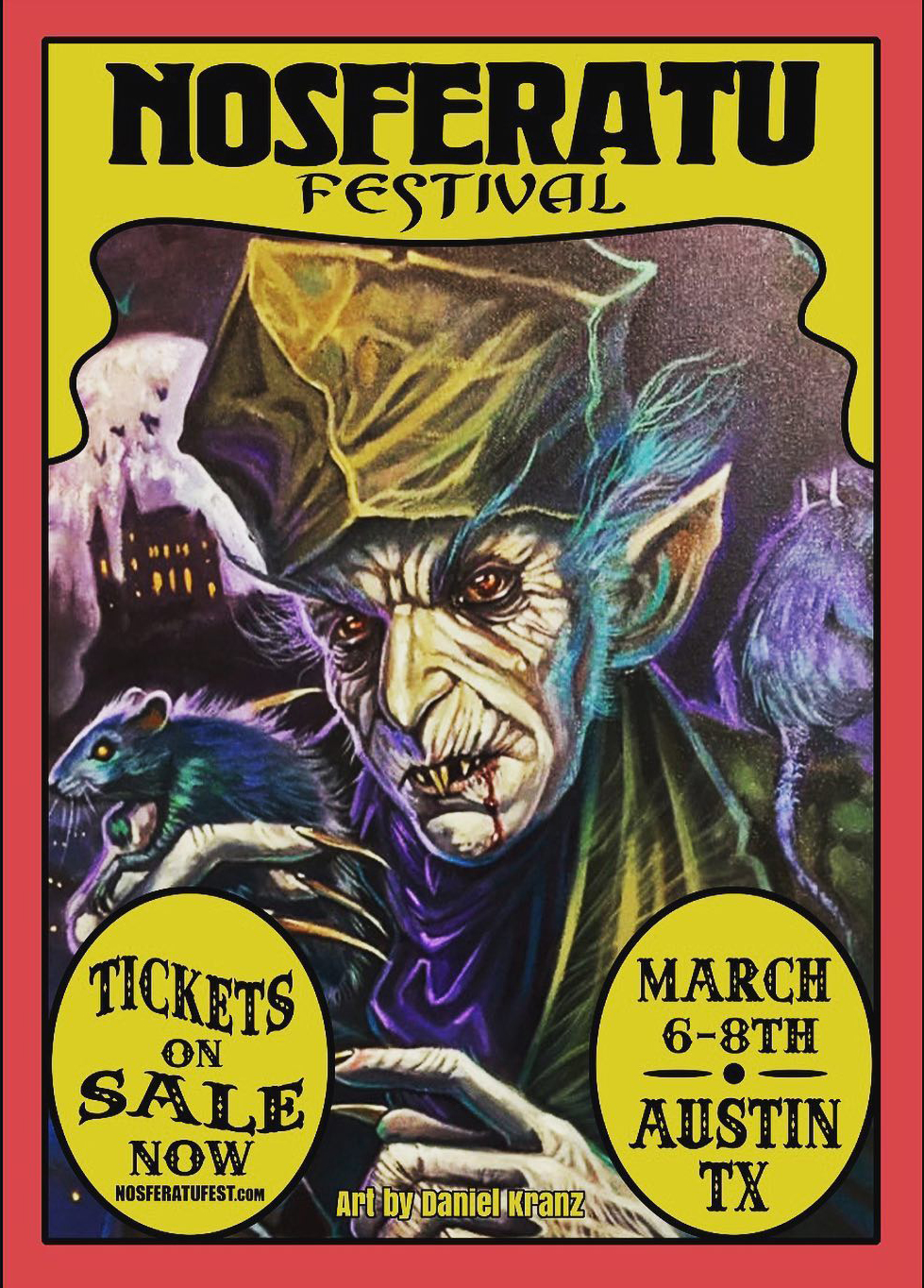 Dreamkatcher DVD, Digital, and On-Demand Release Details: "A terrifying thriller with a unique spin on possession and dream invasion, Dreamkatcher arrives on DVD, Digital, and On-Demand April 28 from Lionsgate. The horrors of the night will not compare to the nightmares of reality in this film starring Radha Mitchell, Lin Shaye, and Henry Thomas. The Dreamkatcher DVD will be available for the suggested retail price of $19.98.

OFFICIAL SYNOPSIS
In this terrifying horror-thriller, Gail (Radha Mitchell, Silent Hill) is forced to come to terms with Josh, her new stepson, at a remote country home. After stealing an evil talisman from a mysterious neighbor, Josh has sinister dreams of his dead mother—who commands Josh to murder Gail. When Josh’s dad (Henry Thomas, “The Haunting of Hill House”) returns, he and Gail suspect that their son has been possessed by an ancient, bloodthirsty spirit. Is it too late to save Josh’s life—or their own?" 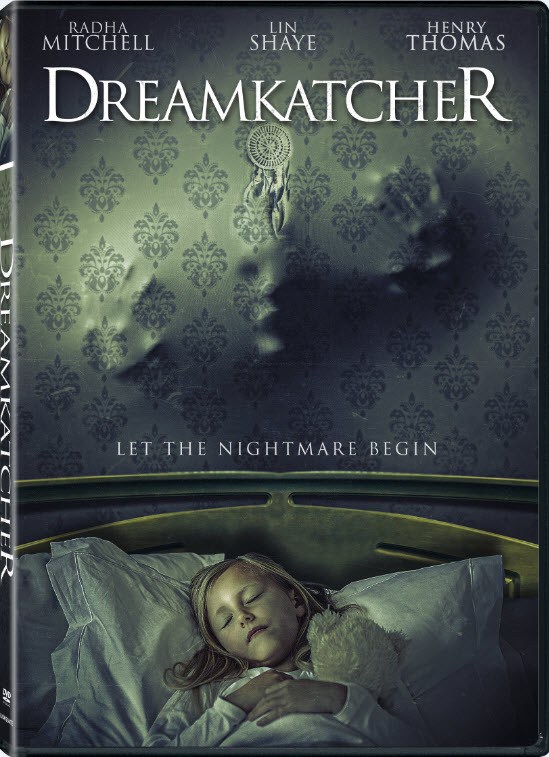 In GAME OF DEATH, “kill or be killed” is the golden rule, which sucks for seven millennials who decide to play one sunny day. They quickly realize that if they don't murder people, their heads will literally explode. Hence, they go on a killing spree, taking the lives of anyone they meet in their middle-of-nowhere town. The killer-instinct in each of them bubbles to the surface as the search for victims unravels into chaos. Divided, terrified and confronted with their own mortality, their drive to survive blurs with their desire to win the game.

The rights deal was brokered by Cleopatra Founder and CEO Brian Perera, Tim Yasui VP/GM of Cleopatra Entertainment, and by Catherine Quantschnigg from the Black Mandala Sales Agency on behalf of the filmmakers.

GAME OF DEATH will see a nationwide theatrical release in U.S. theaters this Spring, followed by a VOD and Home Entertainment DVD release just in time for the Summer holiday season. 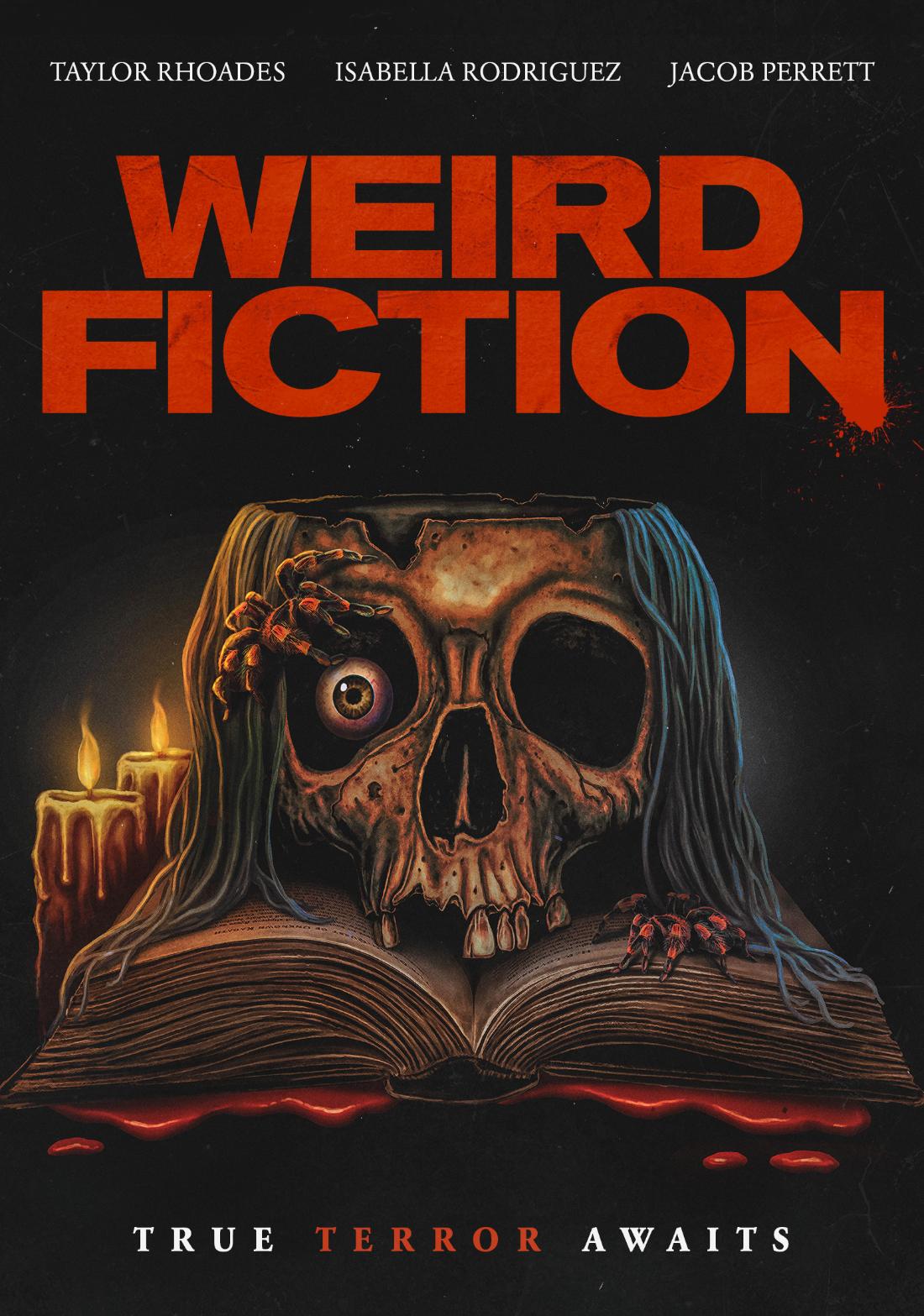