Originally released on December 12, 1997 in the U.S., SCREAM 2 has been newly remastered in 4K and will be released both on Digital and in a 4K Ultra HD/Blu-ray set that includes legacy bonus content, as well as access to a Digital copy of the film."

Away at college, Sidney Prescott (Neve Campbell) thought she’d finally put the shocking murders that shattered her life behind her… until a copycat killer begins acting out a real-life sequel.  Now, as history eerily repeats itself, ambitious reporter Gale Weathers (Courteney Cox), Deputy Dewey (David Arquette) and other SCREAM survivors find themselves trapped in a terrifyingly clever plotline where no one is safe or beyond suspicion. 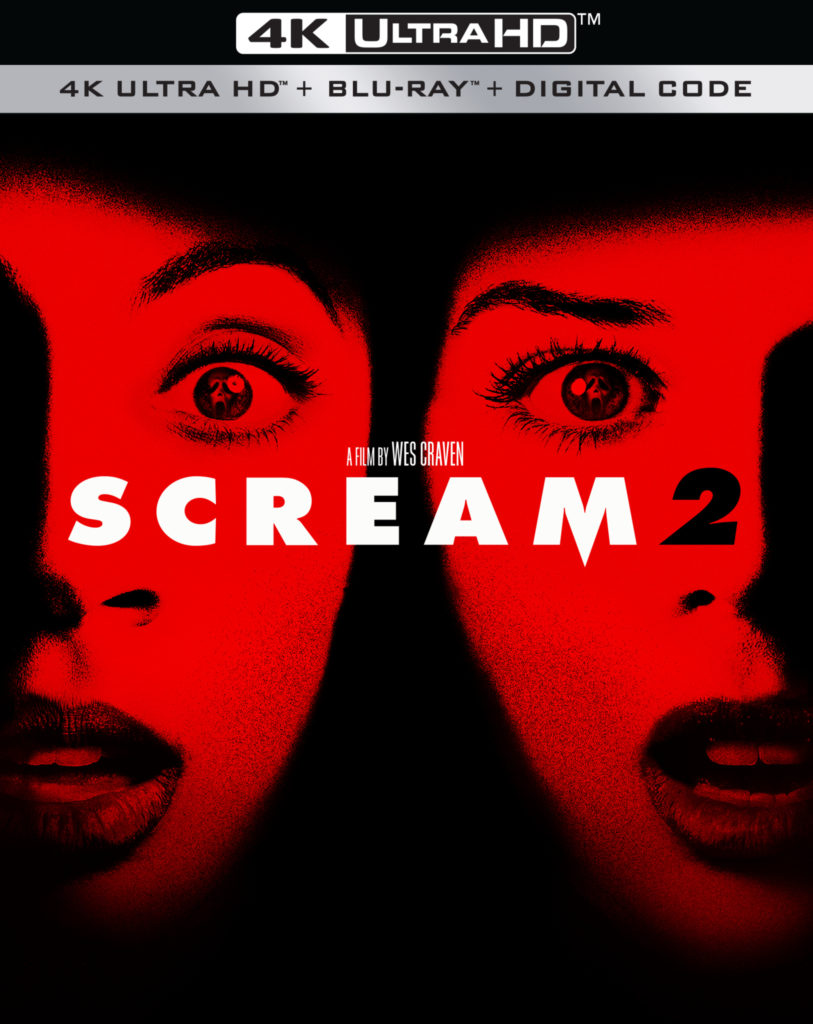 SMILE Takes Over Craiyon: "The evil grin from SMILE is taking over Craiyon, the AI model that can draw images from any text prompt, in its first-ever brand integration. Visit www.craiyon.com to generate some creepy smiles which began today September 26, and will take over the site for the next couple days."

To check out the Craiyon Smile experience, visit the Craiyon homepag and click on the "click for Smiles" button :)

Packed with chills and horrifying surprises, this must-own collection also features the 90+ minute documentary UNKNOWN DIMENSION: THE STORY OF PARANORMAL ACTIVITY.  This definitive documentary chronicles the complete story of PARANORMAL ACTIVITY from indie sensation to blockbuster franchise.  Featuring interviews with cast and crew, newly revealed footage from the terrifying films, and insight from fans, it’s a must-see exploration of the movies that reimagined the “found footage” genre for a whole new generation of viewers. 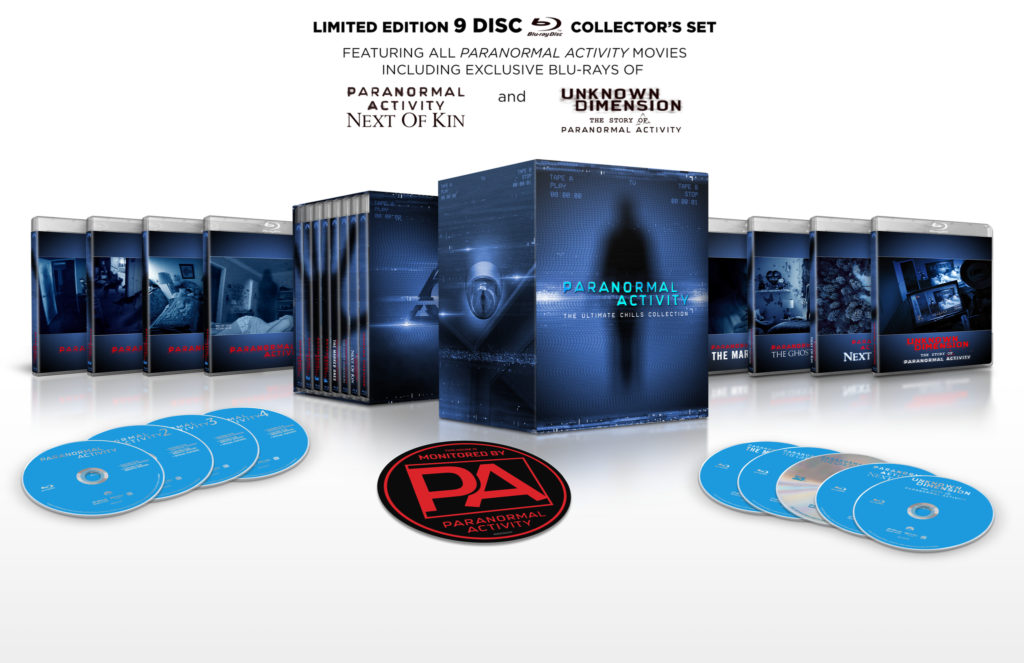 THE ACCURSED: "Elly (Sarah Grey) is asked by a family friend (Mena Suvari) to spend a few days looking after an elderly woman (Meg Foster) living in a remote cabin. She readily agrees thinking a short trip to the woods will be a nice escape. The cabin turns out to be anything but relaxing as Elly begins hallucinating in ways that blur reality with her dreams. As the visions take over, Elly realizes that she was lured there by a demonic presence hiding inside of the woman just waiting to break free."

In Theaters & On Demand October 14th