There are some fun horror-related films prepared to hop into theaters or on streaming just in time for Easter, including We Summon the Darkness from Marc Meyers, the director of My Friend Dahmer. Also: the official trailer for Followed, a new Abominable poster, and Rootwood release details.

We Summon the Darkness Release Details: "Saban Films will release the horror/thriller WE SUMMON THE DARKNESS in theaters, on VOD and Digital HD on April 10, 2020.

On the way to a heavy metal concert, Alexis (Alexandra Daddario) and two girlfriends hear a news report of a local murder believed to be tied to a series of satanic killings. After the show, the girls invite three guys to join them at the estate owned by Alexis’s father, a fire-and-brimstone preacher (Johnny Knoxville). What starts as a party suddenly turns dark and deadly in this devilishly entertaining thriller."

When aspiring social media influencer “DropTheMike” is offered a lucrative sponsorship to grow his channel, he's joined by his video crew on a visit to one of the most haunted hotels in America, where he'll give his audience a horrific night of thrill-seeking the likes of which they have never seen before. What begins as a fun investigative challenge including the infamous Elevator Ritual quickly descends into a personal hell of true evil, begging the timely question: how far would you go to pursue internet fame?

FOLLOWED is inspired by real events at the Hotel Cecil in downtown Los Angeles, and is part of a growing list of “Screen-Life” films – films whose stories are told by way of a computer screen recording. The award-winning feature is the first horror film to do so entirely through a series of YouTube-like vlogs.

“We couldn’t be more excited to be launching our new distribution shingle with the acquisition and release of Followed, a truly innovative take on the genre featuring a group of extremely talented young actors,” said Global View President Grant Cramer. “The film examines our current obsession with online fame and notoriety at any cost while devolving into bone chilling tension and horror."

A research team embarks on a journey to obtain a plant that can advance medical research by centuries. While stumbling upon clues of the previous expedition, they discover that a Yeti creature lurks within the Himalayan mountains and will do anything to protect its terrain.

Abominable on DVD and Digital April 14." 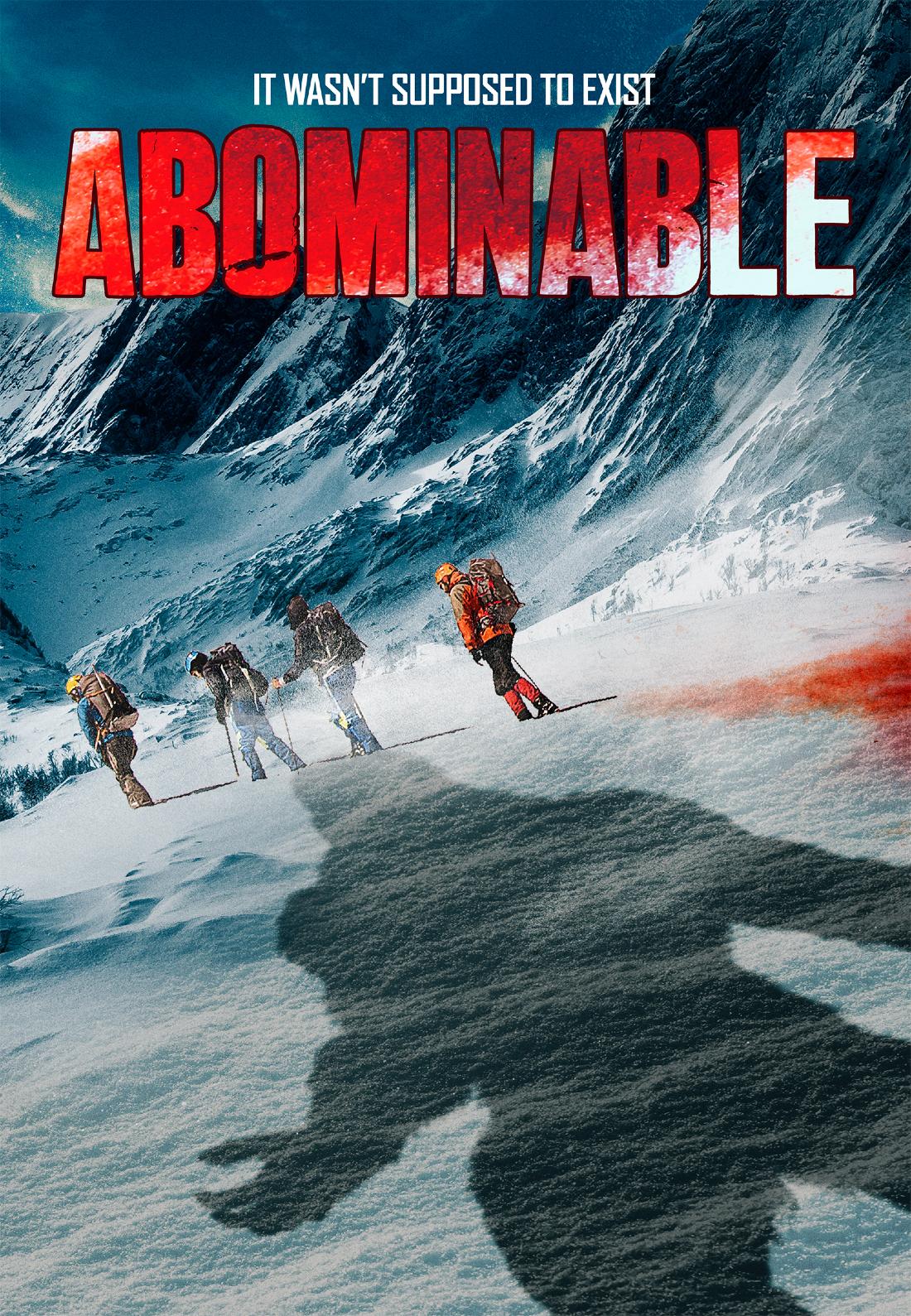 ROOTWOOD follows two students who host 'The Spooky Hour', a podcast about paranormal phenomena and urban legends. When they are hired by a Hollywood film producer to shoot a horror documentary about the curse of The Wooden Devil, they smell their chance to become famous. Together, with their friend, they enter Rootwood Forest and investigate the area to find out the truth about The Wooden Devil and his victims. 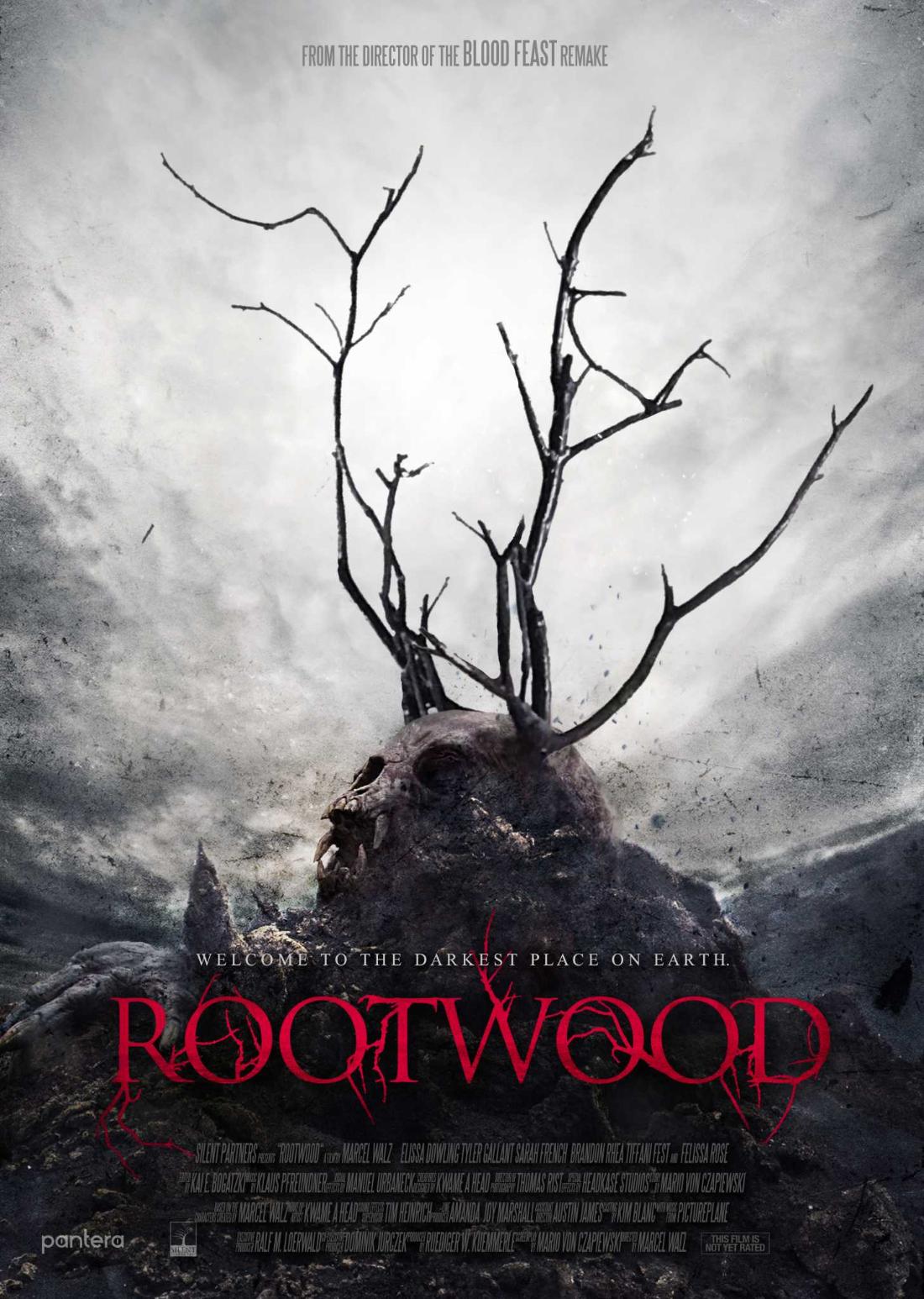