The Internet Creates a Monster in the Trailer for INTO THE DARK: POOKA LIVES

"The internet literally created a monster." The titular character from 2018's Pooka! returns with a furry vengeance in the trailer for Pooka Lives, the next installment of Blumhouse and Hulu's horror anthology series Into the Dark.

You can check out the new trailer and images below, and keep an eye out for Pooka Lives when it's released on Hulu beginning Friday, April 3rd.

Synopsis: "A group of thirty-something friends from high-school create their own Creepypasta about Pooka for laughs, but are shocked when it becomes so viral on the Internet that it actually manifests more murderous versions of the creature." 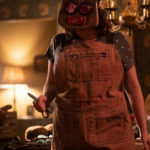 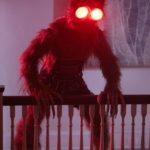 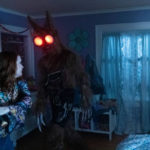 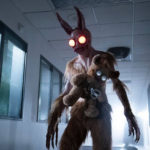 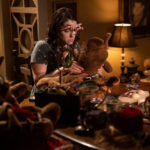 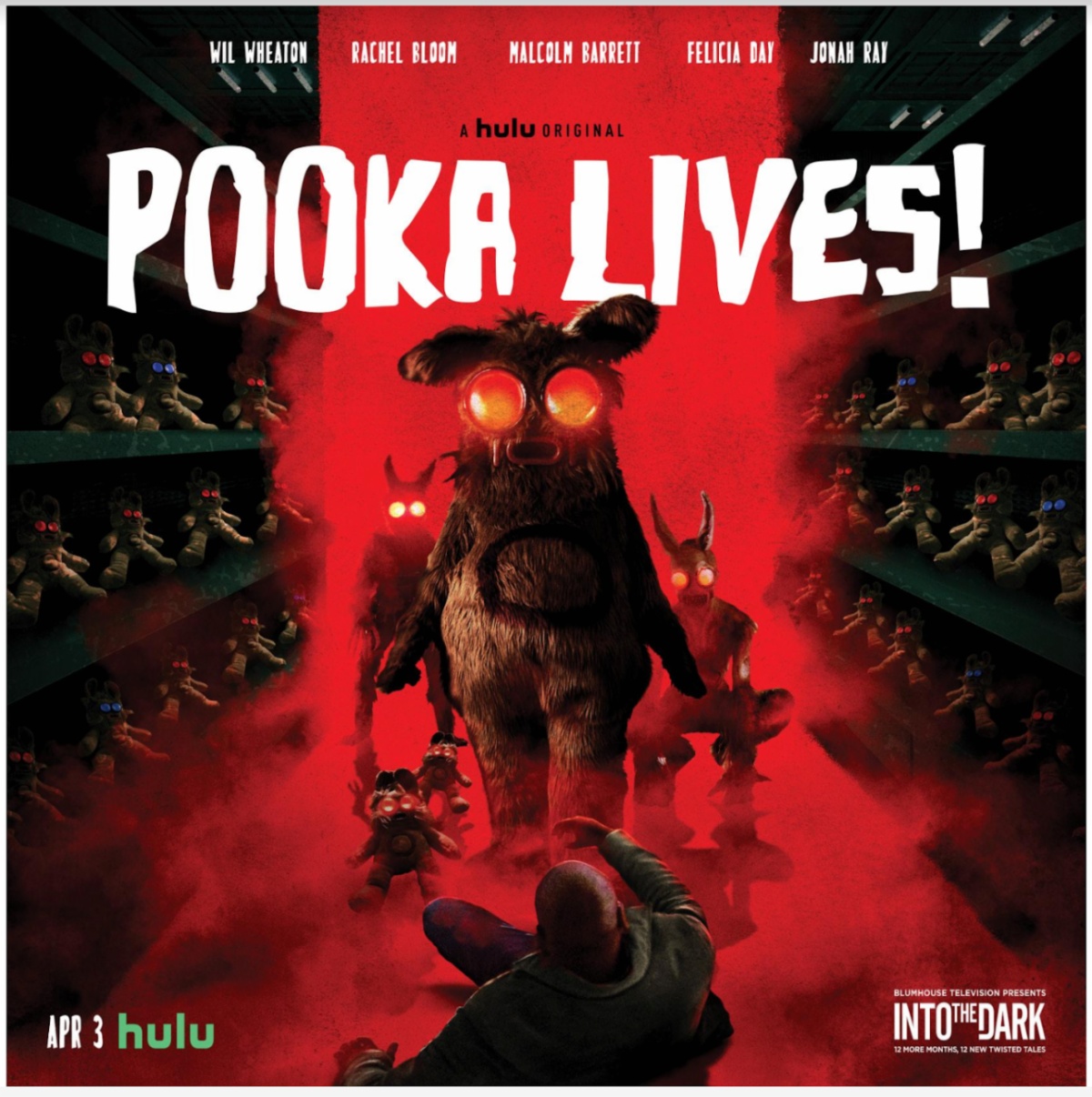