For this week’s home media offerings, we have only a few titles on tap for genre fans, as there are only five different titles making their way home on Tuesday. Arrow Video is showing some love to the underappreciated Dream Demon with their new Blu, and Scream Factory is resurrecting The Spider (1958) as well. If you’re into classic horror in three dimensions, you’ll definitely want to pick up the 3D Blu for House of Wax (1953) and two indie horror flicks are arriving on DVD this week as well: Wood Witch and The Haunted.

As her marriage to decorated war hero Oliver draws near, well-heeled Diana moves into her sprawling new London home where she starts to experience strange and terrifying nightmares. But are these blood-curdling night terrors merely the symptom of an unsettled mind, or the sign of something far sinister at work? Hounded by a pair of sleazy journalists (Timothy Spall and Jimmy Nail), Diana soon crosses paths with American tourist Jenny, who appears to have a strange connection to the foreboding house and its sinister past.

Long dormant on home media since its original VHS release, Dream Demon - a terrific blend of psychological horror and late 80s practical gore effects - has at long-last been stirred from its analogue slumber and arrives on Blu-ray, newly-restored from the original camera negative and in a brand new Director s Cut! 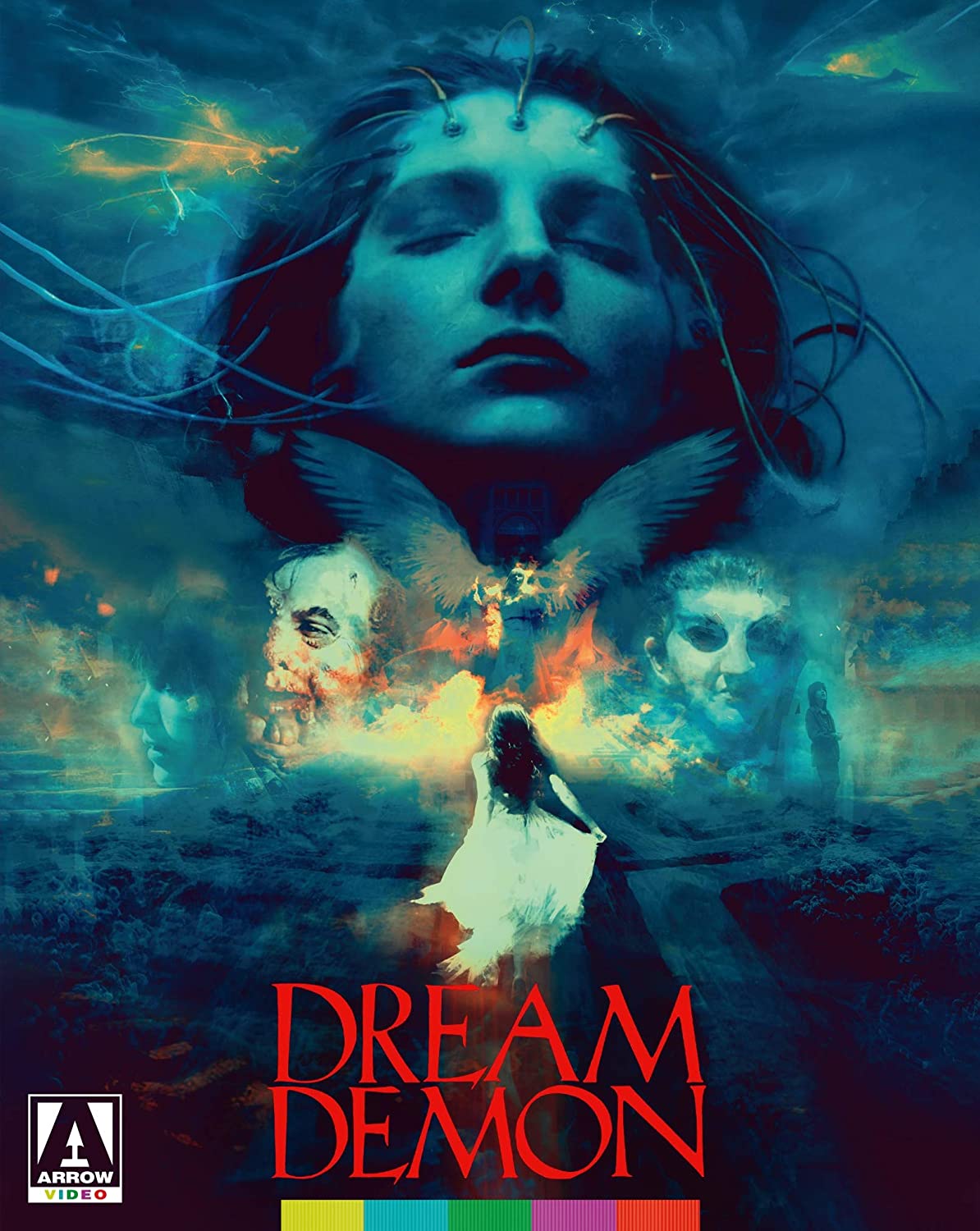 Warner Bros. proudly presents the most successful 3D movie of the 1950s and the first produced by a major Hollywood studio. Now, in Blu-ray 3D , screen legend Vincent Price is at his terrifying best as he takes murderous vengeance on those whove wronged him in this horror classic. SPECIAL FEATURE: 1933 Warner Bros. Feature Mystery of the Wax Museum. 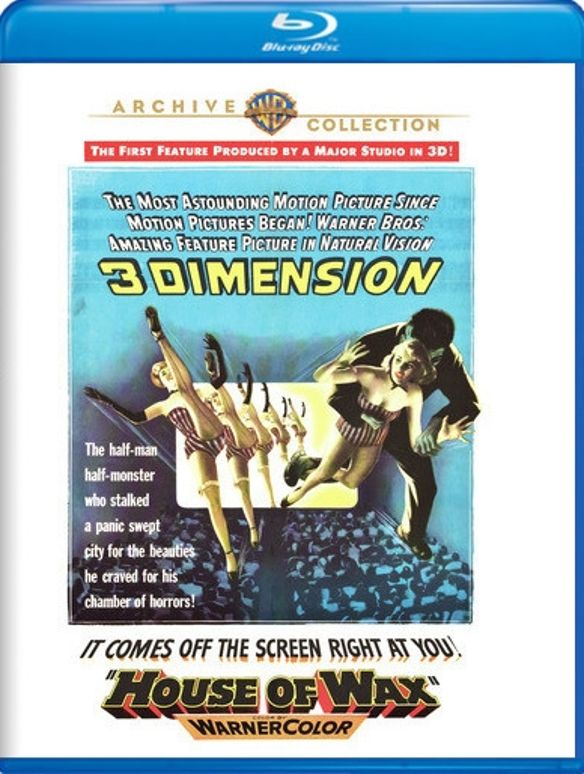 Eight legs of terror! Moviegoers had already been exposed to giant ants and a man turning half-fly when The Spider creeped onto movie theater screens. Producer/writer/special effects supervisor Bert I. Gordon was just the man to bring this giant arachnid to the screen, having frightened moviegoers with films like Attack Of The Puppet People and The Amazing Colossal Man. Quiet River Falls is the town awakened by the insect's devastating rampage. Two teens discover the monster, see it temporarily disabled by gas ... and then watch in terror as it unfolds its eight arms of doom. Will our heroes survive? Or will the entire town fall prey to this unstoppable fanged horror?!? 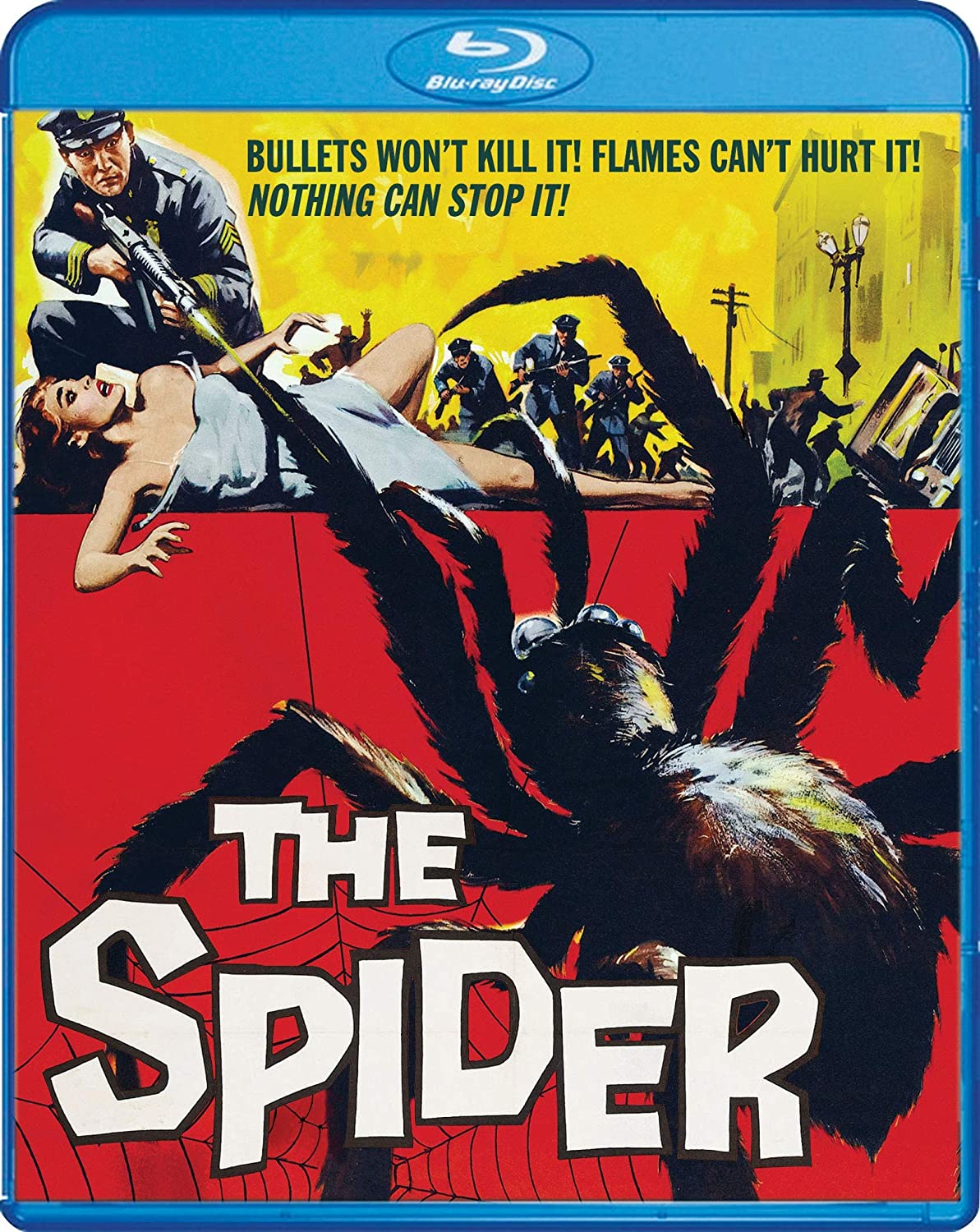 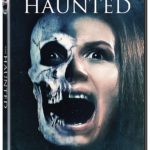 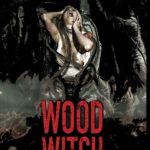