Happy Tuesday, dear readers! We have an eclectic home media release day today that features some truly great genre films from both the past and the present. One of my favorite movies of 2022 is Robert Eggers’ The Northman, and Universal is releasing the film on a variety of formats today. Ahead of the new season’s debut later this month, CBS Studios is bringing Evil: Season Two to DVD, and Lee Haven Jones’ The Feast is headed to both Blu-ray and DVD today, too. Synapse is showing some love to The Living Dead at the Manchester Morgue with their brand new Special Edition Blu, and if you’re a Shaw Brothers fan, you’ll definitely want to pick up the Blu for Human Lanterns.

Other home media releases for June 7th include Dario Argento’s The Phantom of the Opera adaptation, Gore in Venice, Beyond Evil, House Squatch, Poltergeist 3-Film Collection, Ultrasound, and Uktena: The Horned Monstrosity.

In Season Two of Evil, Kristin (Katja Herbers) struggles with her darker nature after killing a man, while David (Mike Colter) suffers temptation as he gets closer to his ordination. Meanwhile, Ben (Aasif Mandvi) is visited by night terrors that prey on his greatest fears. Includes all 13 episodes plus over 20 minutes of deleted scenes! 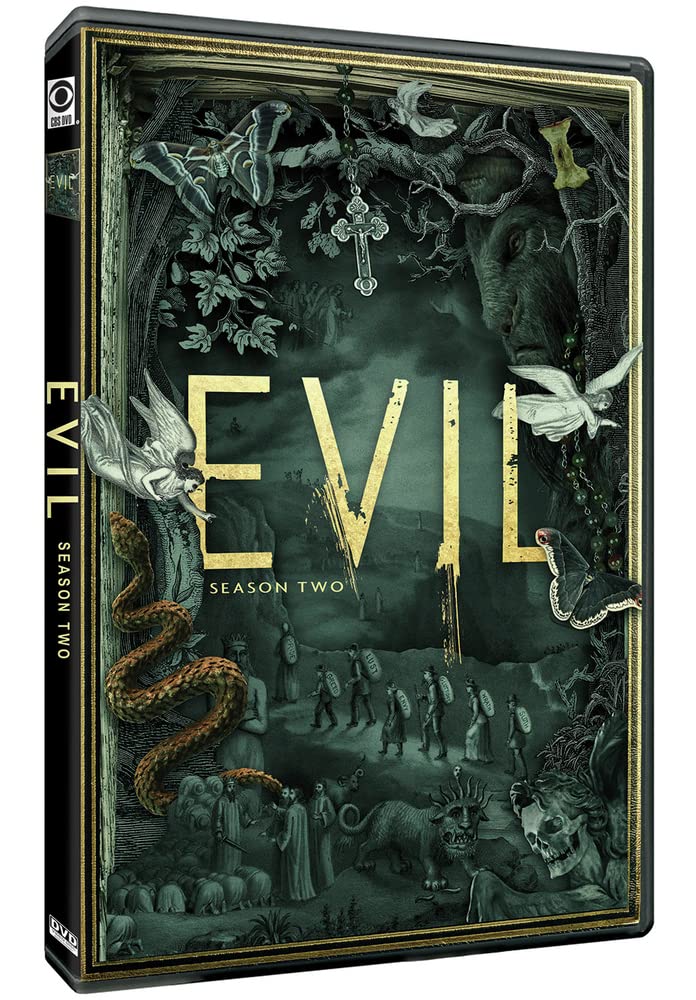 A wealthy family hosts a sumptuous dinner, only for a mysterious young server to chillingly unravel their lives with terrifying consequences they could never see coming. 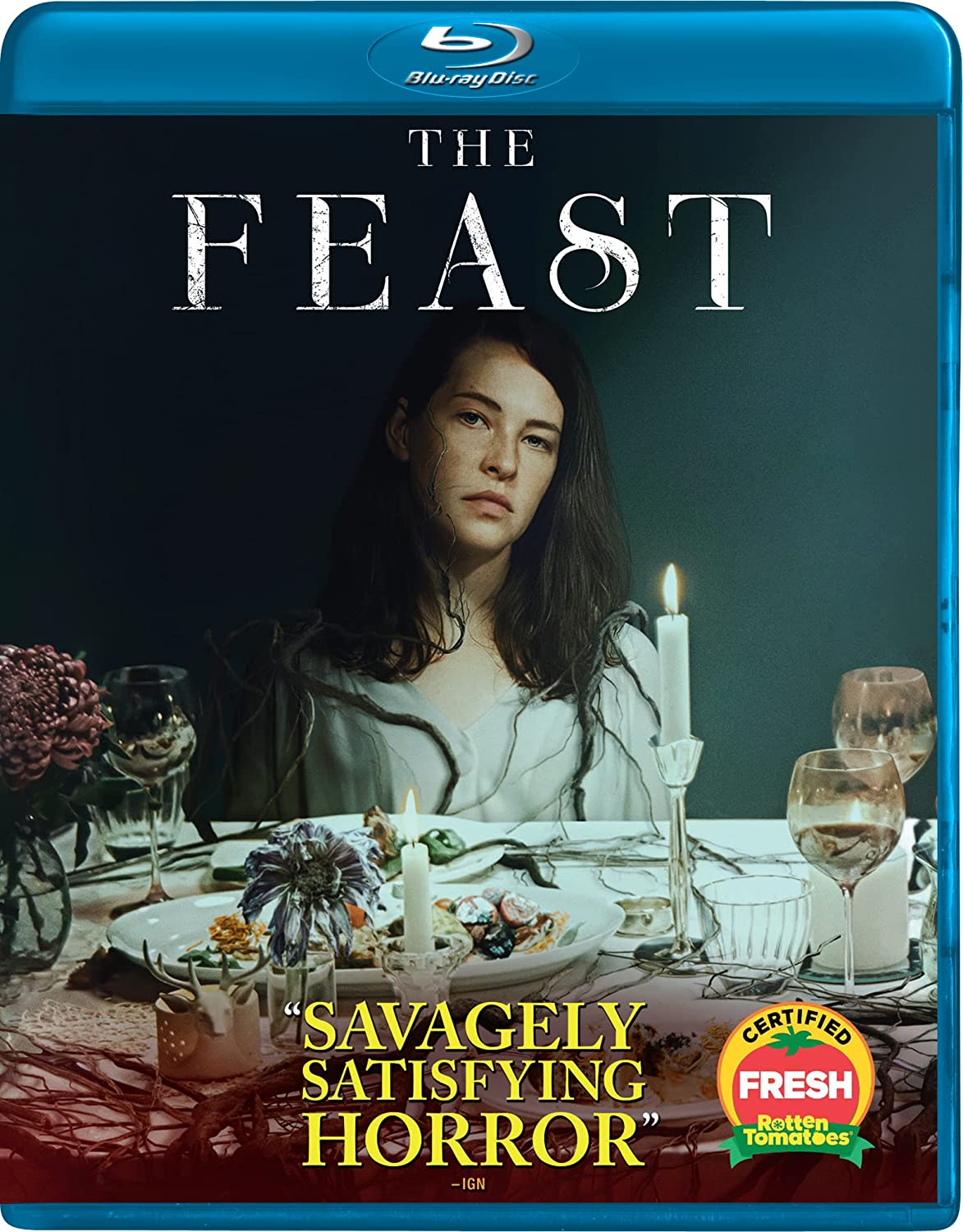 Though featuring the Shaw Brothers' custom brand of martial arts mayhem, HUMAN LANTERNS also taps into the early 80s craze for the American slasher film and the earlier Hammer horrors by providing a grisly take on the serial killer feature in an inimitable Hong Kong style. When an unbalanced craftsman decides to get revenge on two Kung Fu masters by creating special lanterns constructed from the human skin of their dead relatives, all hell breaks loose in this gruesome tale of bloody retribution. Taking its inspiration from movies like Psycho and real cases like Ed Gein, HUMAN LANTERNS is clearly not for the faint-hearted with its over-the-top gore and sadistic qualities but this slice of darker-than-dark fantasy still manages to be both wonderfully horrible and impressively entertaining. 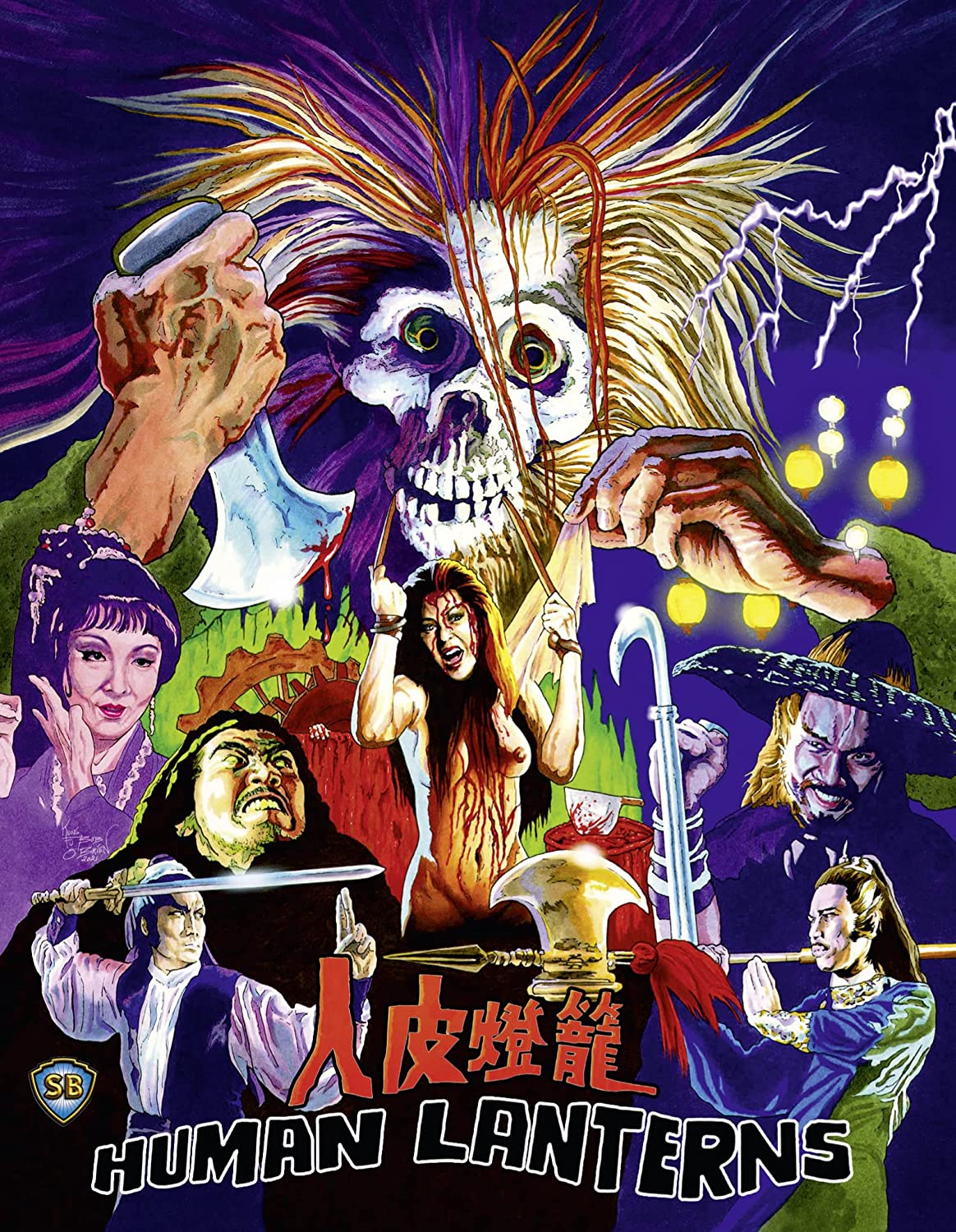 A strange twist of fate brings two young travelers, George (Ray Lovelock, The Cassandra Crossing) and Edna (Christine Galbo, The House That Screamed), to a small town where an experimental agricultural machine may be bringing the dead back to life! As zombies infest the area and attack the living, a bullheaded detective (Academy Award® nominee Arthur Kennedy, Peyton Place) thinks the couple are Satanists responsible for the local killings. George and Edna have to fight for their lives, and prove their innocence, as they try and stop the impending zombie apocalypse!

The Living Dead at Manchester Morgue (aka "Let Sleeping Corpses Lie" and "Don't Open the Window") is a gory horror tale from Spanish director Jorge Grau and widely considered to be one of the best zombie films ever made. Beautifully restored in 4K from the original camera negative, Synapse Films presents the film with the true original English theatrical mono mix and the real opening and closing credit sequences intact. 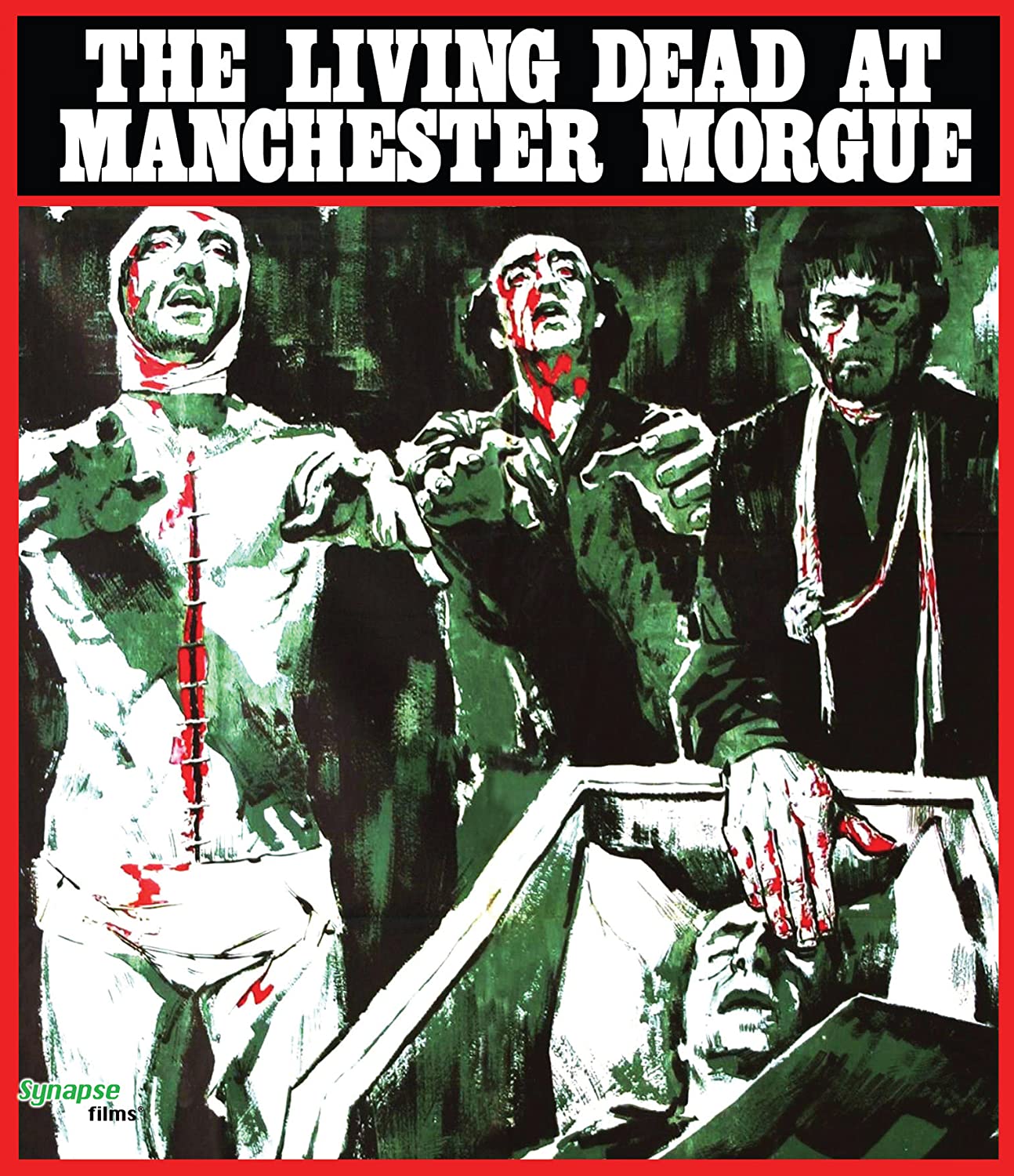 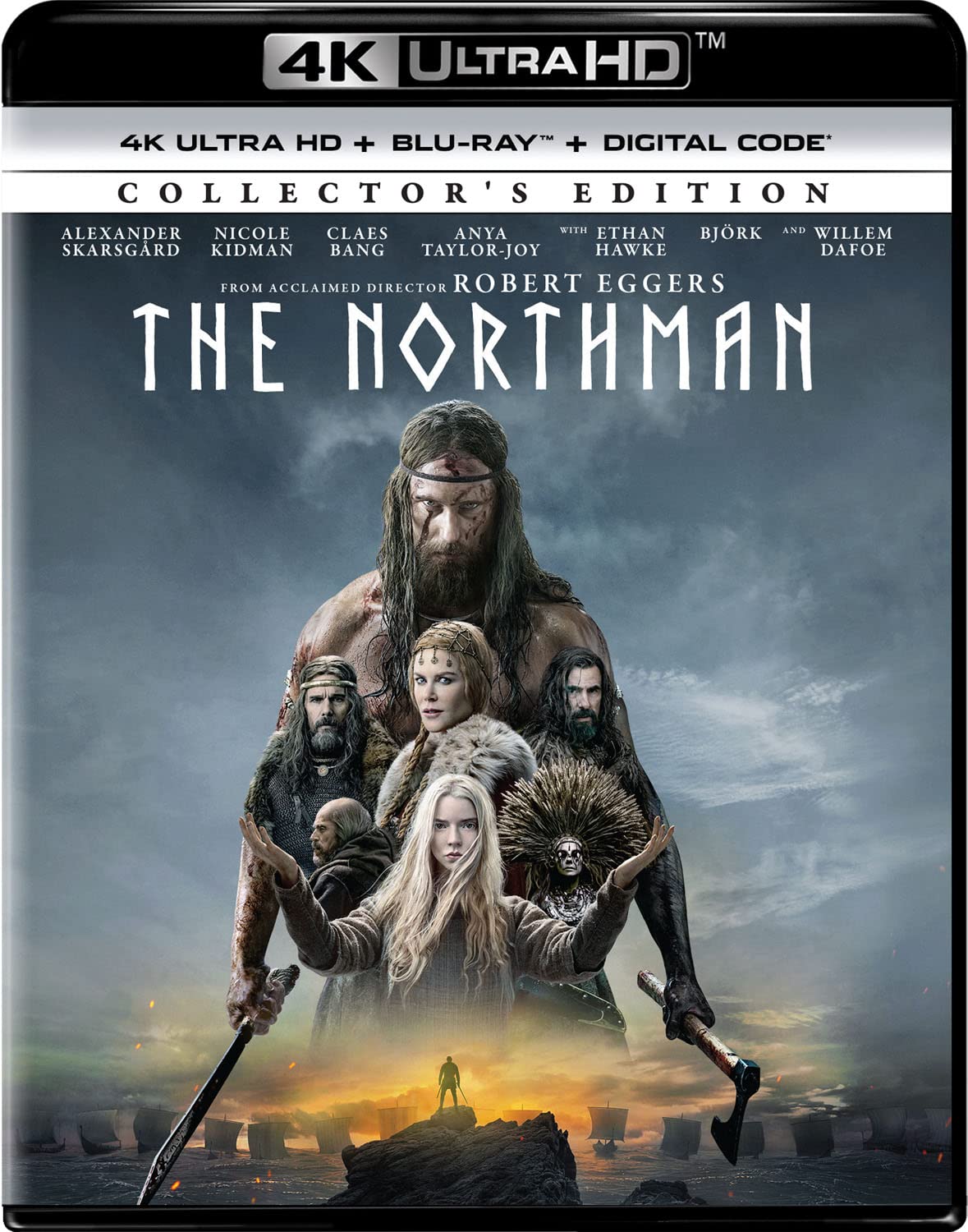 The Phantom of the Opera (1998) (Scorpion Releasing, Blu-ray)

Dario Argento (Suspiria) brings a different take to the classic tale of The Phantom of the Opera. Mysteriously, a series of terrifying accidents and brutal murders leave a bloody trail into the subterranean caverns of the opera house. Below the theater stalks a man (Julian Sands, Warlock) raised by creatures of the underworld. He tragically falls for the beautiful up-and-coming opera singer Christine (Asia Argento, The Stendhal Syndrome). He lures her into his underground lair. Will she be saved from his clutches before it’s too late? 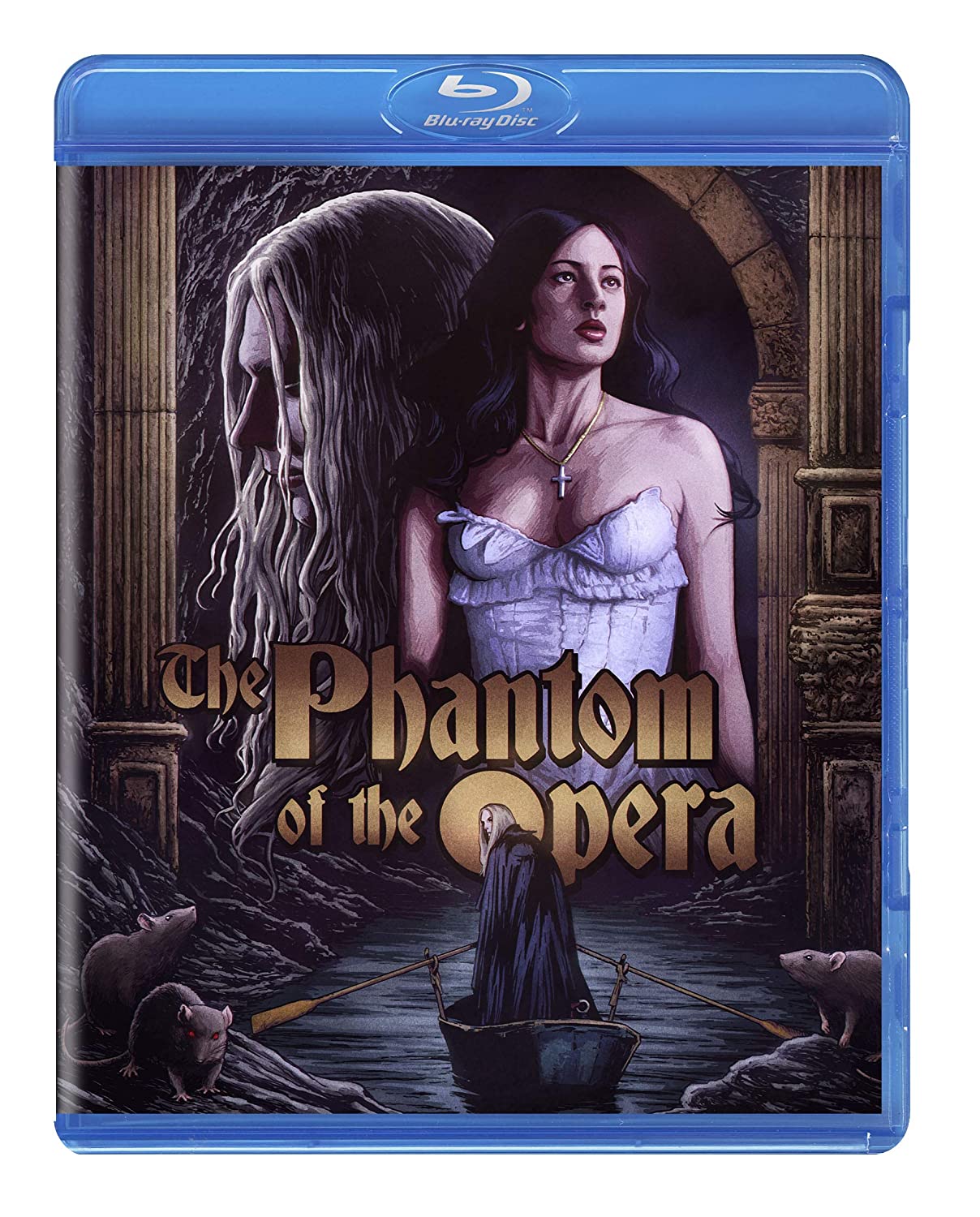 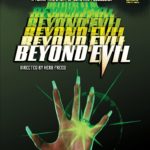 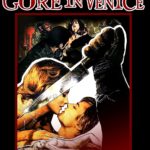 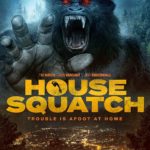 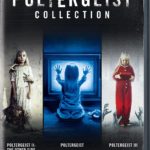 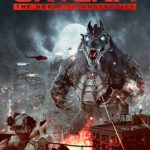 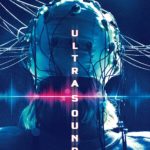