The third Lost Themes album collaboration between John Carpenter, Cody Carpenter, and Daniel Davies, Lost Themes III: Alive After Death is coming out on February 5th from Sacred Bones Records, and to give you an idea of what to expect, you can now listen to one of the album's singles, "The Dead Walk," featuring the trio's dynamic music rendition of a living dead apocalypse.

To learn more about Lost Themes III: Alive After Death, visit Sacred Bones Records, and check out additional details and the video for "The Dead Walk" track below, featuring artwork by Boneface and animation by Liam Brazier.

Much has changed in the musical life of renowned composer and director John Carpenter since 2016’s Lost Themes II. Following the release of that album, he went on his first-ever concert tour, performing material from the Lost Themes albums, as well as music from his classic film scores. He re-recorded many of those classic movie themes for 2017’s Anthology album, working alongside son Cody Carpenter and godson Daniel Davies. The following year, he was asked to executive produce and compose the music for the new Halloween movie directed by David Gordon Green, which promptly became the highest-grossing installment in the series. Now, he returns with his first album of non-soundtrack music in nearly five years, Lost Themes III: Alive After Death.

Underpinning Carpenter’s renaissance as a musician has been his collaboration with Cody Carpenter and Daniel Davies. They’ve composed and performed as a trio throughout this entire run, on studio albums, on soundtracks, and onstage. Here, the trio reaches a new level of creative mind meld. Richly rendered worlds are built in the interplay between Davies’s guitar and the dueling synthesizers played by the Carpenters.

“We begin with a theme, a bass line, a pad, something that sounds good and will lead us to the next layer,” John says of the trio’s process. “We then just keep adding on from there. We understand each other's strengths and weaknesses, how to communicate without words, and the process is easier now than it was in the beginning. We’ve matured.”

John called the first Lost Themes album “a soundtrack for the movies in your mind.” On Alive After Death, those movies are even more vivid. The song titles here are among his most evocative, too. Lead single “Weeping Ghost” thrillingly conjures its title figure in a wash of synthesizer, making the listener’s neck hairs stand on end as the aural specter stalks the halls of a dilapidated mansion. The pulsing “The Dead Walk” makes the zombie apocalypse feel like a rave. The gloomy, atmospheric closing track “Carpathian Darkness” casts shadow on the album with its strikingly effective minimal piano and splashes of twinkling synth. Each of the ten songs is a universe unto itself.

Whereas the original Lost Themes album came as a pleasant surprise after years of relative silence from Carpenter, the third installment sees him in the midst of a resurgent moment as a cultural force. The 2018 Halloween score gave his music its biggest audience in decades, and the world he releases his new album into is one that has, at long last, given him the credit he deserves as a founding father of modern electronic music. 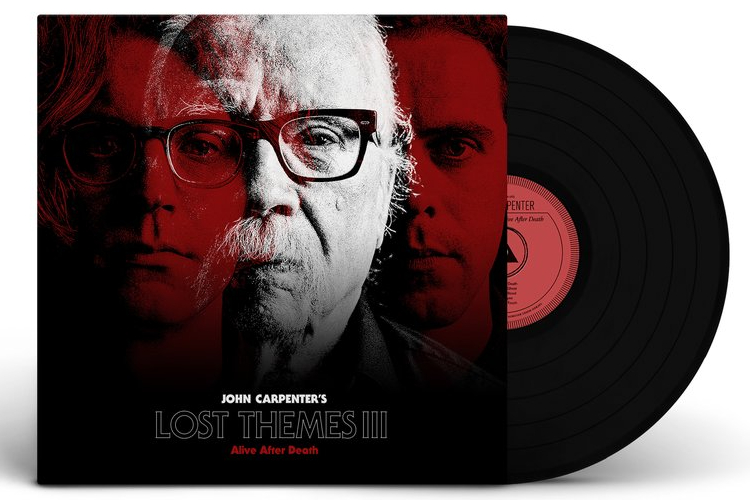 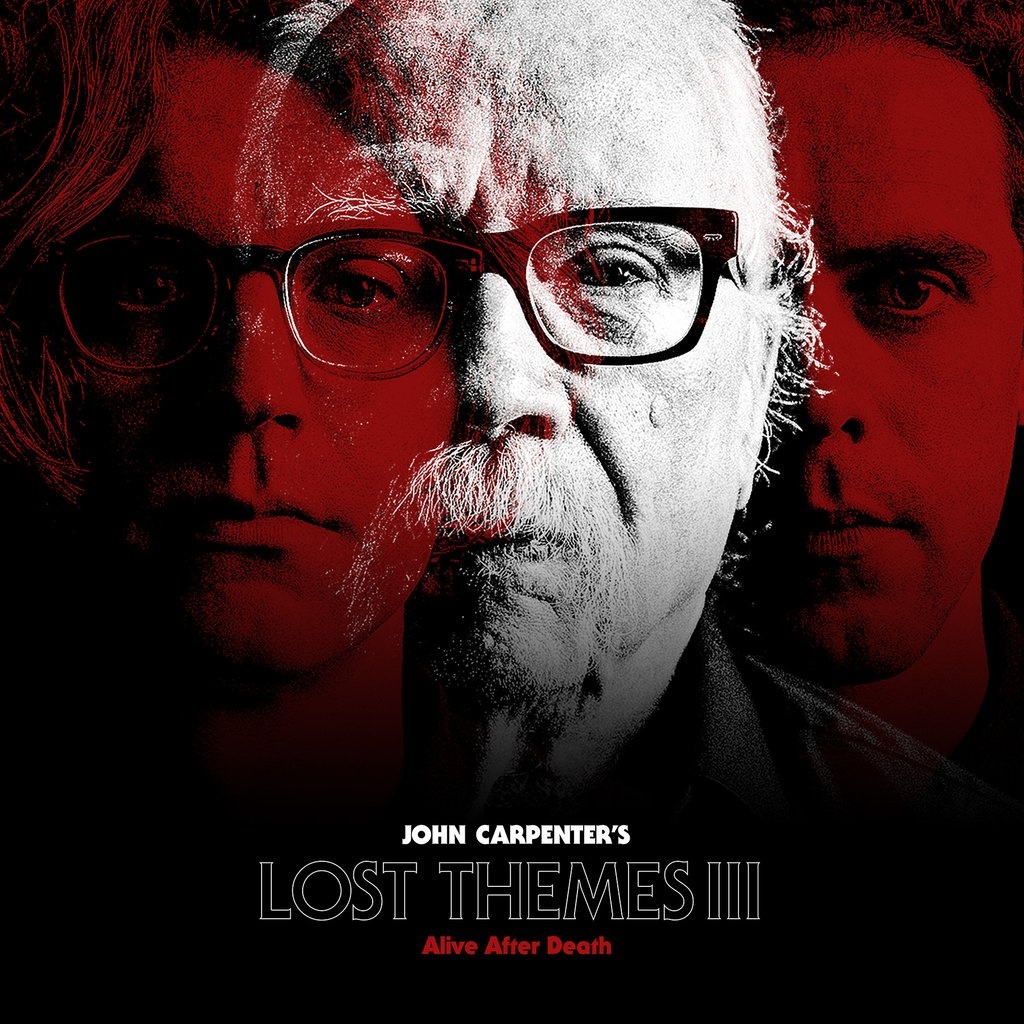