Mark Alan Miller and his creative team at Encyclopocalypse have been bringing horror books to life with compelling audio versions, and now the company is expanding with the launch of a publishing imprint for original content and movie novelizations, including Fright Night and Re-Animator:

Miller announced this week that his company Encyclopocalypse, which specializes in audio adaptations of notable works of horror literature, will be expanding into publishing books itself under a new expansion that will encompass both paperback and e-books.

The move came about partially as a result of Encyclopcoalyse acquiring the audio rights to John Skipp and Craig Spector’s novelization of Fright Night, the classic 1985 horror comedy starring Roddy McDowell and Chris Sarandon.

Says Miller, “I have always had a deep affinity for film novelizations. I had worked with Fright Night director Tom Holland on a number of projects, including his narration of my Hellraiser novella. From our conversations, I knew he had access to certain rights regarding Fright Night, so I pitched him on the idea of bringing the book back into circulation. He loved the idea, and we worked out a deal. And then Peter Atkins agreed to narrate it, and doing the recording for that was pretty much the most fun anyone can have without being arrested. So, between Skipp & Spector, Tom, and Pete, we have all these levels of horror pedigrees all overlapping in one beautiful venn-diagram of 80s horror.”

The Fright Night novelization is currently available for purchase via the Encyclopocalypse website or Amazon, along with over 30 other titles including reprints of the movie tie-in novelizations to Re-Animator by Jeff Rovin and The Visitor by Chauncey Parker III (the basis for the Peter Weller cult classic Of Unknown Origin). In addition to reprints, Miller also plans to acquire and publish original works of genre literature.

“I recently finished the audiobook of a novel that was exclusively generated because the author said to me, ‘Well, we could do this one, but it’s just so damn weird.’ My goal is to create a place where a book can see the light of day because it’s saying something nobody else will say.”

A full catalogue of Encyclopocalypse’s audio adaptations, print books, and ebooks—along with submission guidelines— can be found at www.encyclopocalypse.com/. 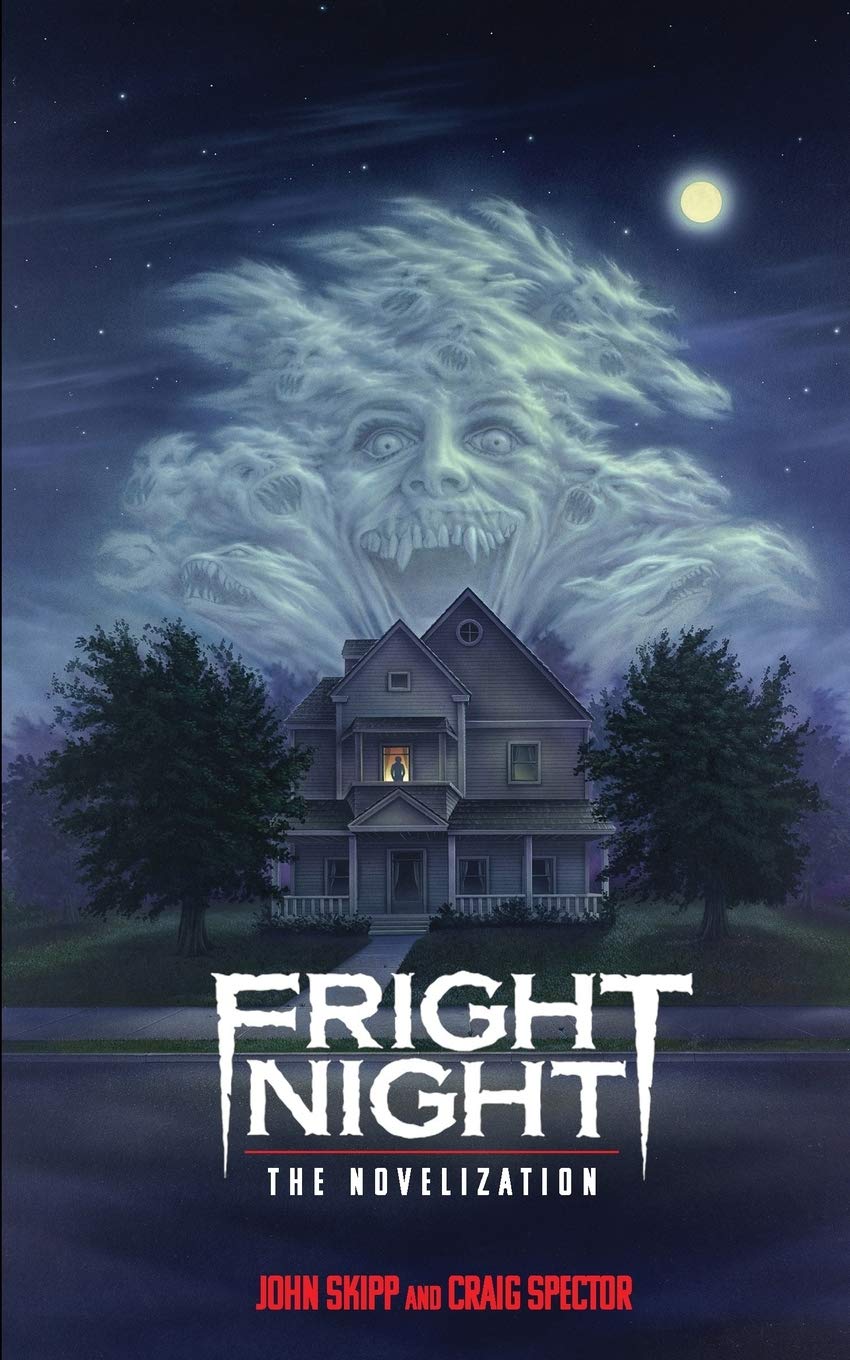 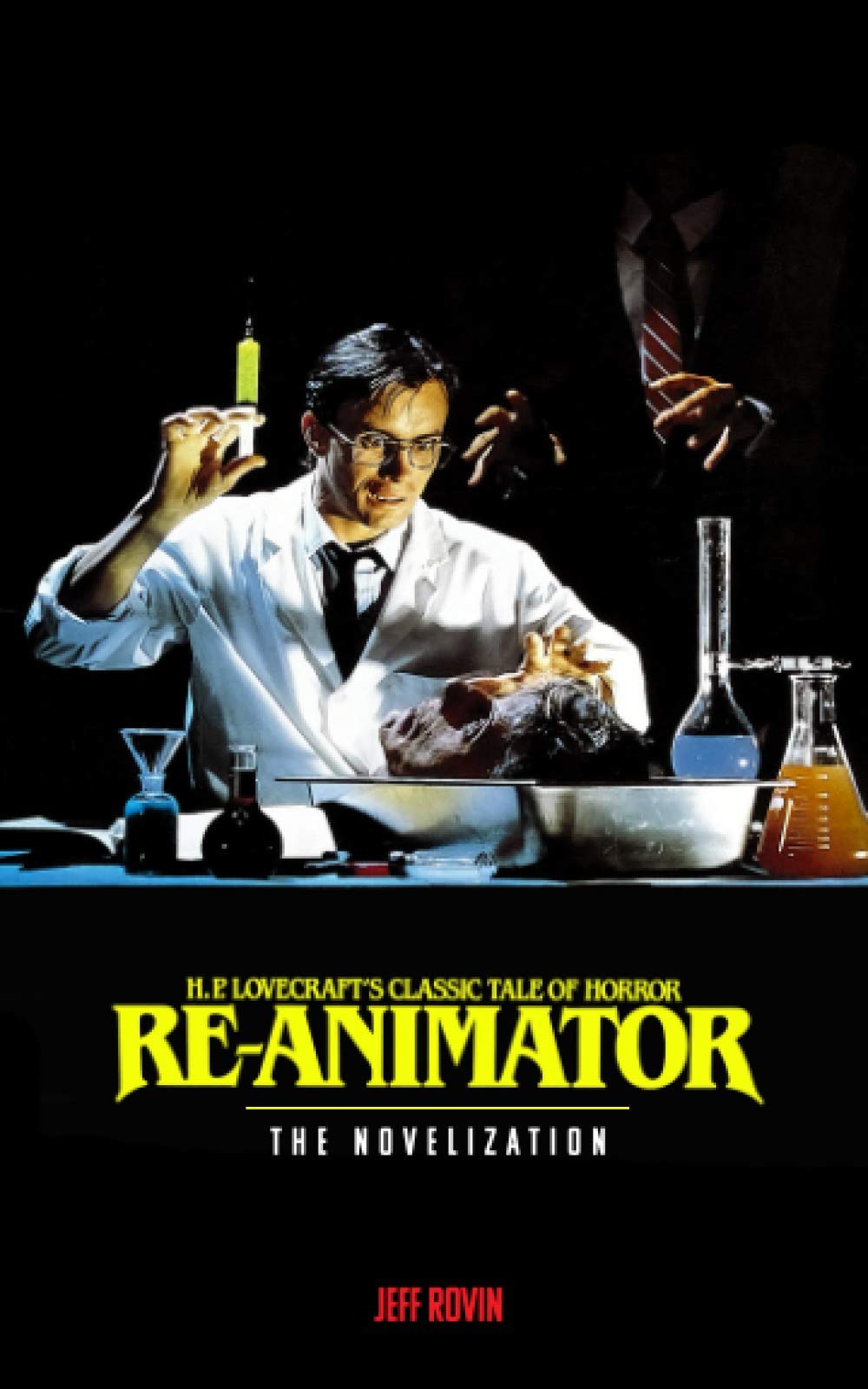