Hello, everyone! This week’s horror and sci-fi home media release slate is a rather small one, as we only have five different titles headed to Blu-ray and DVD today. With that in mind, May 3rd’s home media lineup includes Kandisha and Martyrs Lane from RLJE Films, Dinosaur World on Blu-ray and DVD from Shout Factory, Female Werewolf, and Yokai.

A deadly game. A life-changing prize. When a group of contestants come together to take part in a competition held in a virtual reality realm ruled by dinosaurs, shifting alliances and jockeying for victory become secondary to the ultimate goal: to survive at all costs. Welcome to Dinosaur World…an eye-popping place where anything can happen…and the life-and-death stakes are all too real. 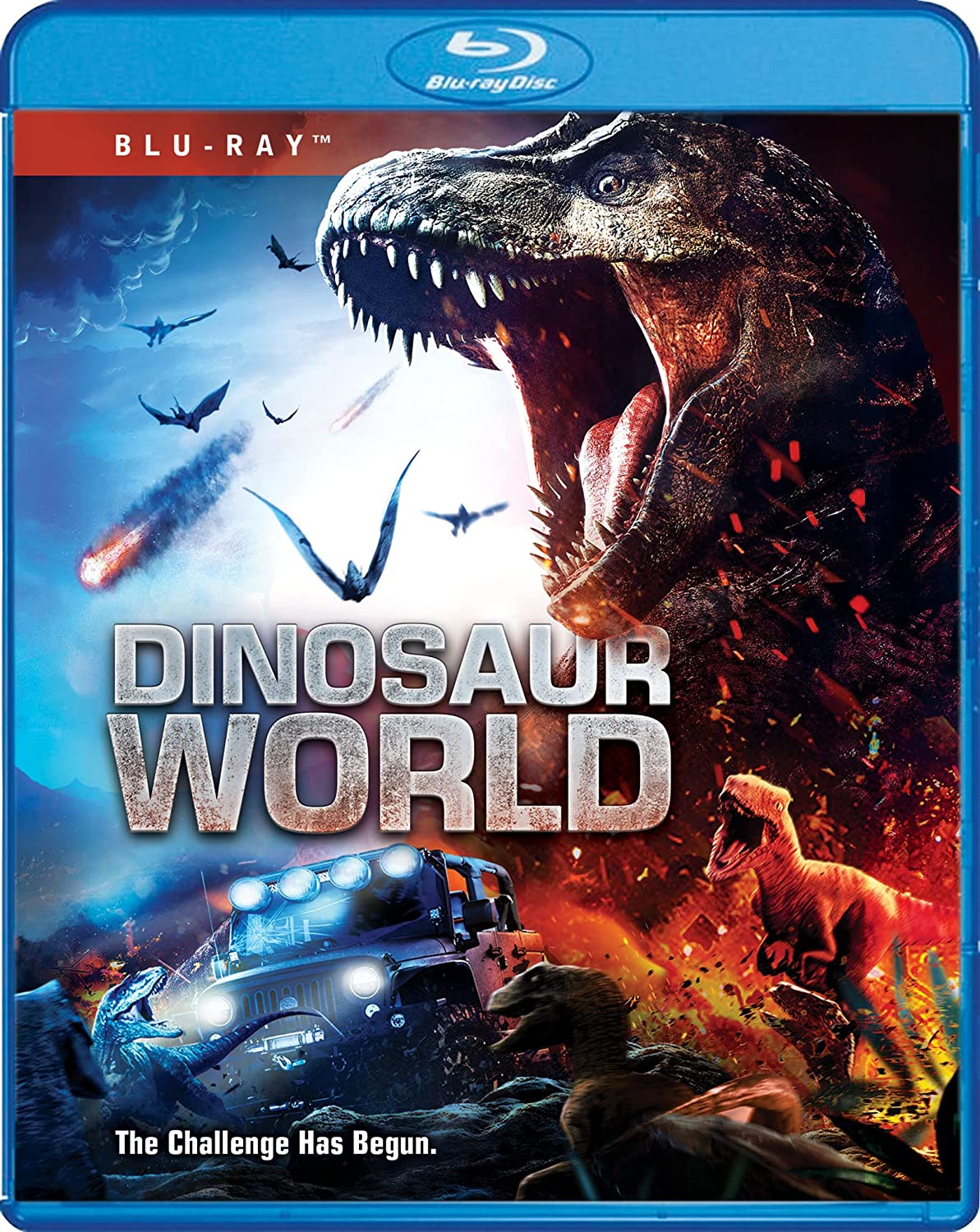 Lost in a fever of sexual delirium, a mentally unstable woman (Carrie Gemmell) begins to believe she may be turning into a monster. A moody, sensual and surreal psychological thriller from filmmaker, musician and magazine editor Chris Alexander (BLOOD FOR IRINA, FANGORIA). 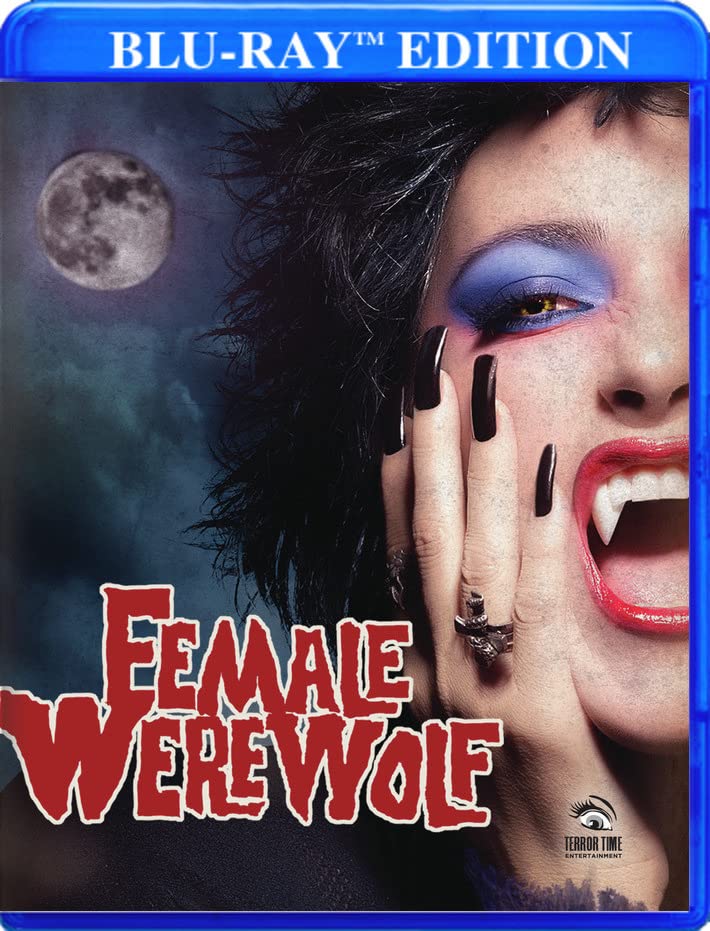 Three childhood friends invoke the spirit of Kandisha, a vengeful creature from a Moroccan legend. The game turns into a nightmare when their loved ones tragically disappear. The young girls will then do all they can to try to counter this evil creature. 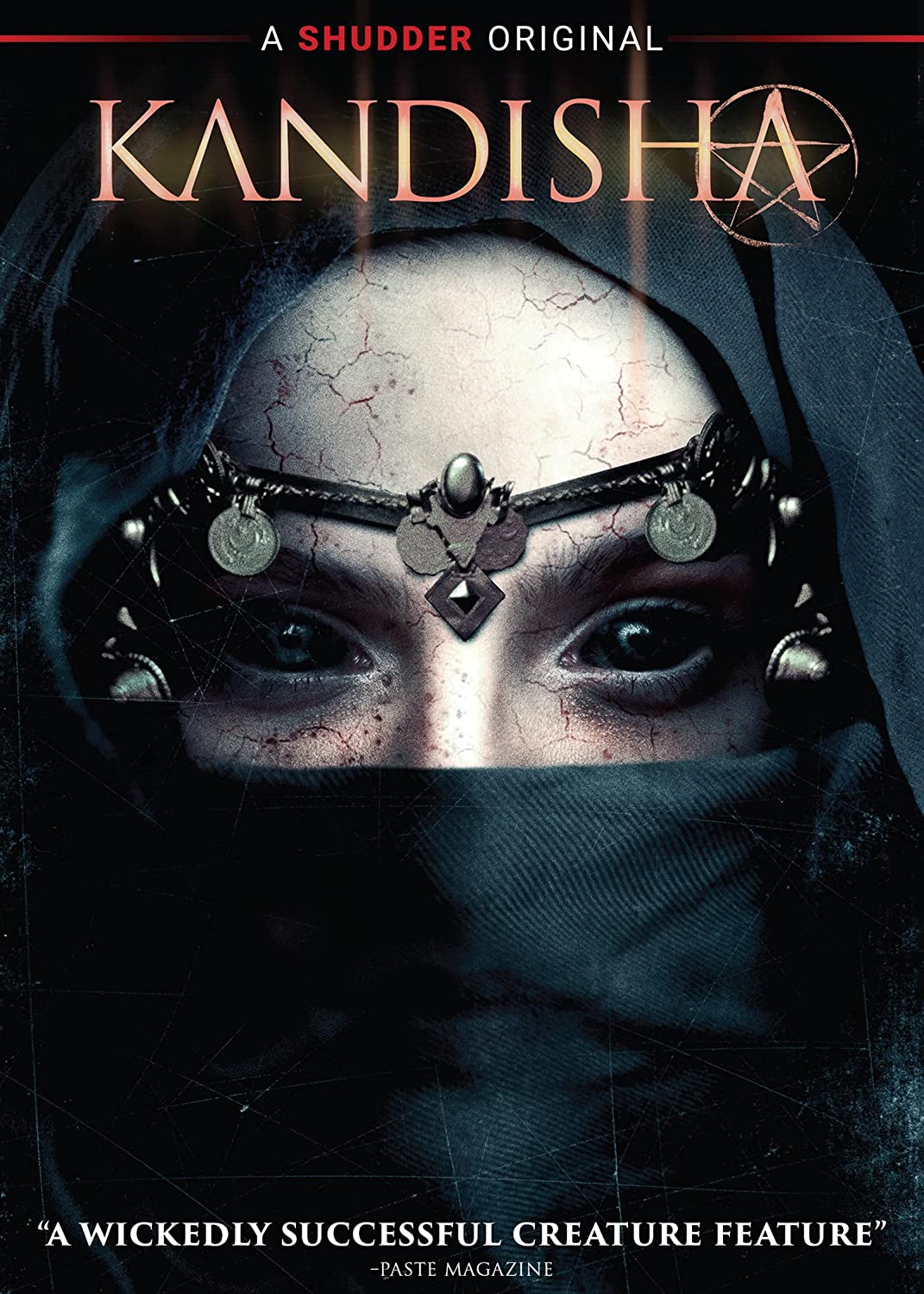 Leah, 10, has terrible nightmares. Her mother seems distant somehow, lost in her thoughts. A small, nightly visitor brings Leah comfort, but soon Leah will realize that her little visitor offers knowledge that might be very, very dangerous. 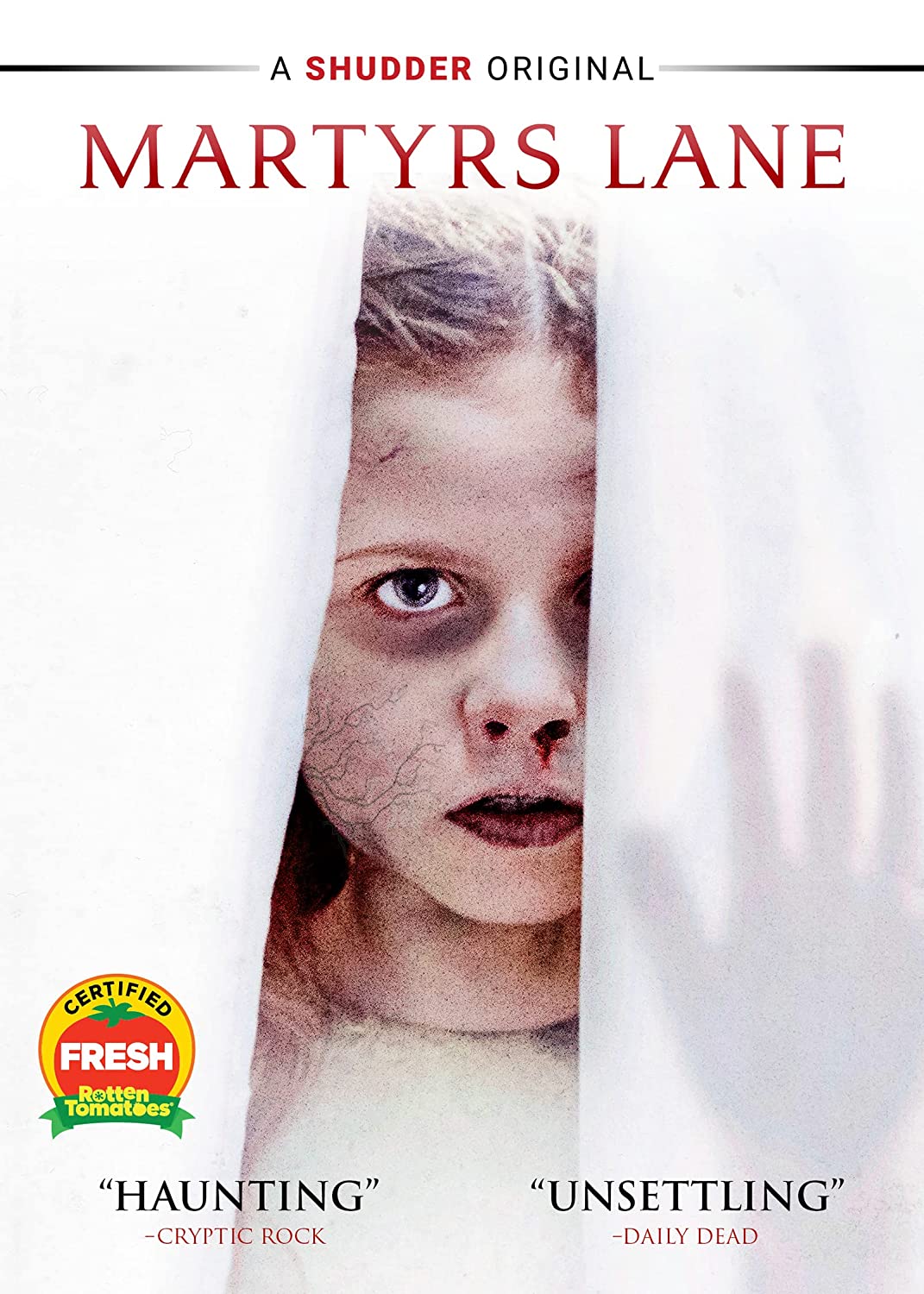 A girl unwittingly enters the macabre world of ‘Yokai’ when she attempts to steal from her employer —a Japanese jeweler who in his spare time is a serial killer living with the ghosts of the victims. 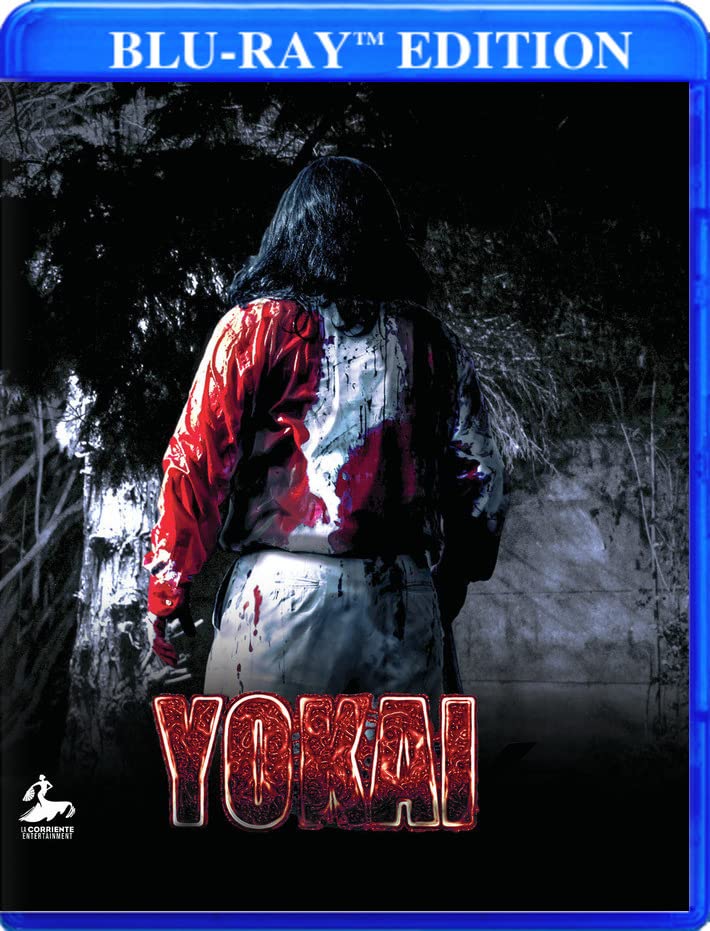