May 4th Genre Releases Include FOR THE SAKE OF VICIOUS (Blu-ray), RISE OF THE MUMMY (DVD), A GHOST WAITS (Blu-ray)

We have a relatively quiet week of Blu-ray and DVD releases to kick off the month of May, but two of the titles are fantastic indie horrors that are very much worth your time—For the Sake of Vicious and A Ghost Waits. Other releases for May 4th include Rise of the Mummy, Why, The Midwife and a re-release DVD for Wes Craven’s Cursed.

For the Sake of Vicious (Epic Pictures, Blu-ray)

Romina, an overworked nurse and single mother returns home from her late shift on Halloween night to find a maniac hiding out with a bruised and beaten hostage. When an unexpected wave of violent intruders descends upon her home, the trio realize the only way out of the situation is to work together and fight for their survival. 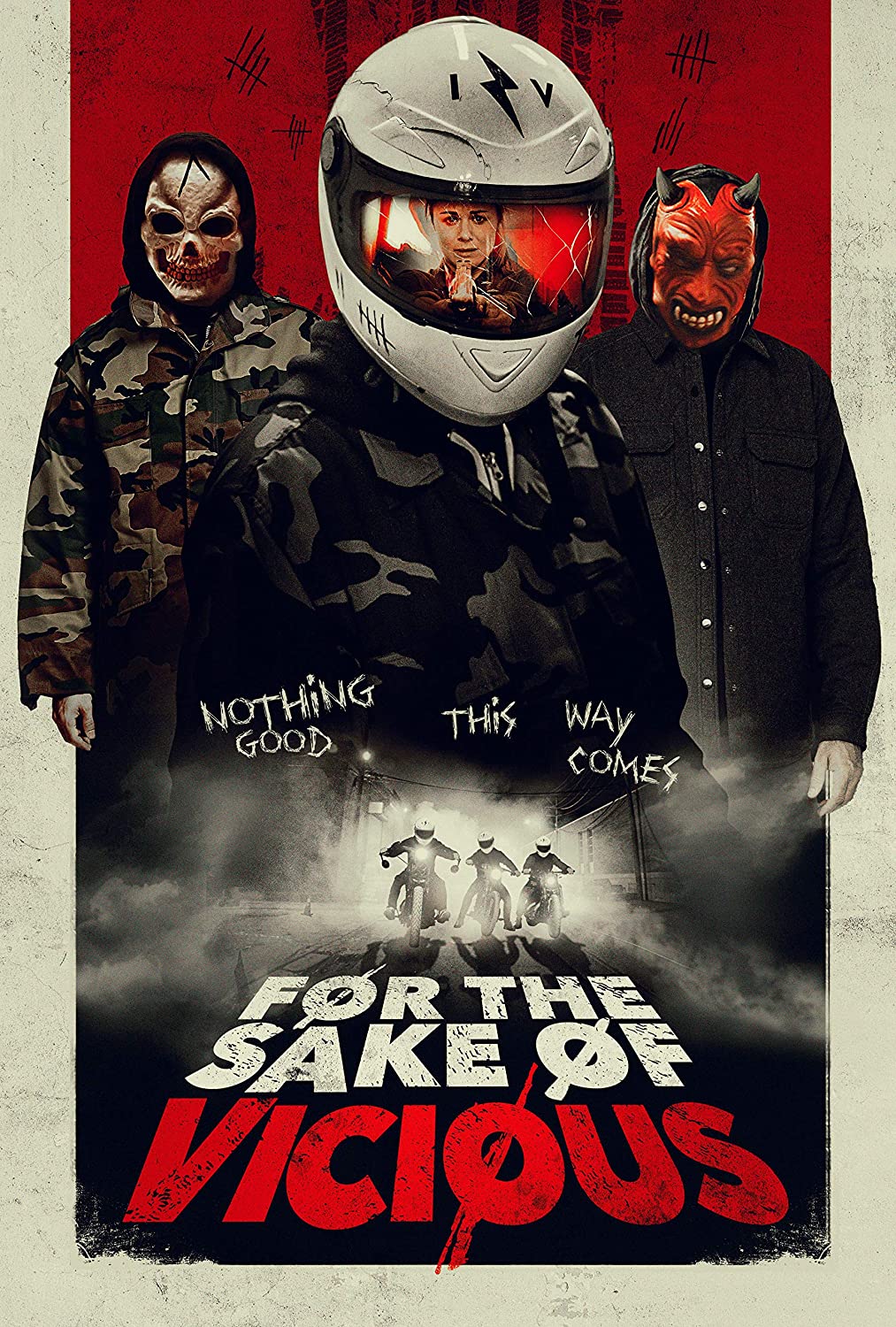 An ingeniously unique and unpredictable combo of horror, humor and heart, A Ghost Waits is a DIY labor of love years in the making from first-time writer/director Adam Stovall and producer/star MacLeod Andrews.

Tasked with renovating a neglected rental home, handyman Jack (MacLeod Andrews, They Look Like People, Doctor Sleep) quickly finds out why the tenants keep leaving in droves - this house is haunted. The ghost in question is Muriel (Natalie Walker), herself employed from beyond the veil to keep the home vacant. Against the odds, Jack and Muriel find they have a lot in common... pulse notwithstanding. Having found a kindred spirit in an otherwise lonely existence, they must fight for their newfound affection as pressure mounts for them each to fulfil their 'cross-purposes'.

From its opening spectral assault to its achingly poignant conclusion - as well as a witty depiction of afterlife bureaucracy in the vein of Beetlejuice and A Matter of Life and Death - A Ghost Waits has shocked and surprised audiences around the world, and now makes its home video debut stacked with insightful bonus features that take you inside the process of creating this phantasmagorical monochrome marvel. 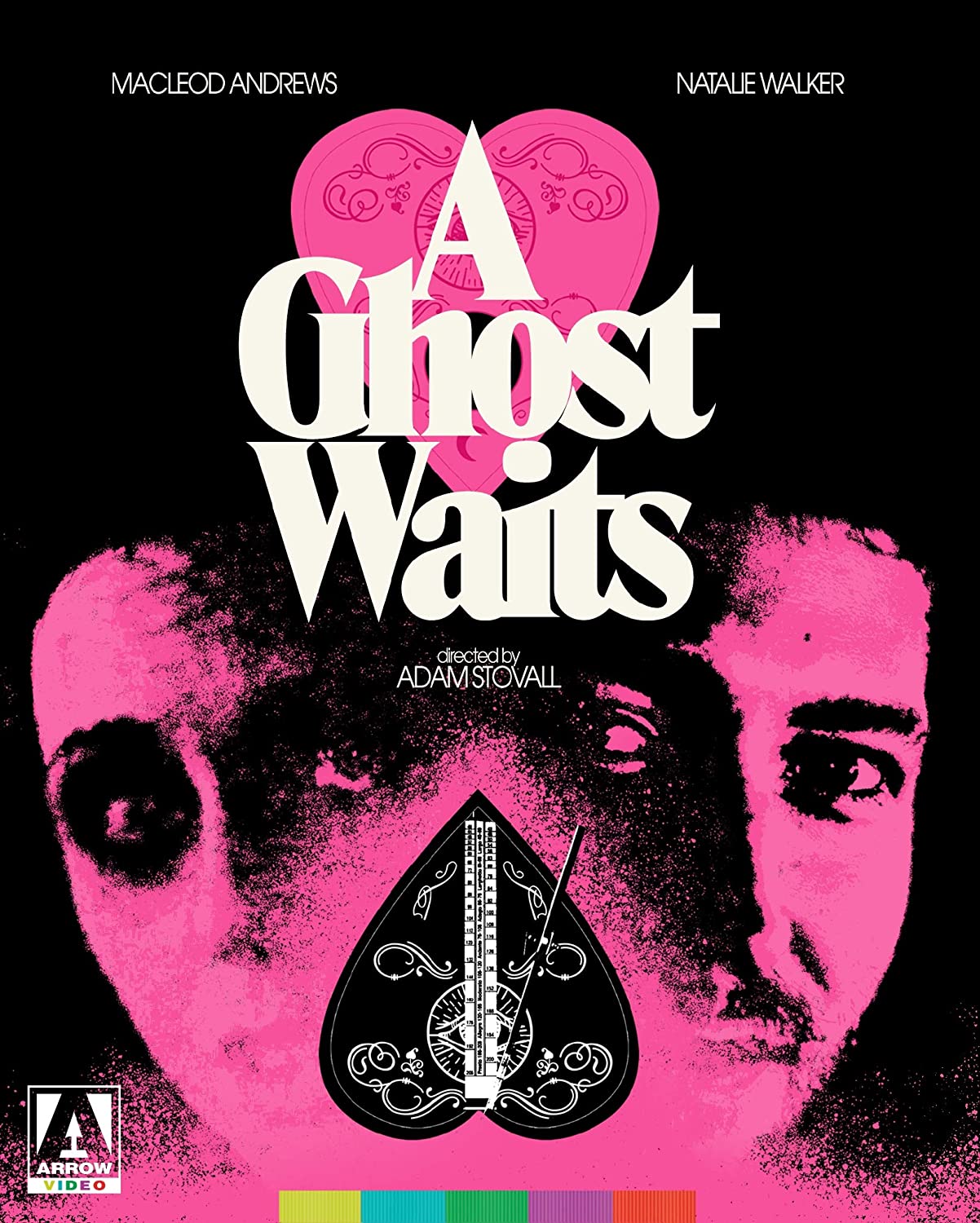 A group of archaeology students awaken an ancient mummy. As the body count rises they realize the Mummy has to collect the souls of those who woke him to be able to walk the earth - for good. 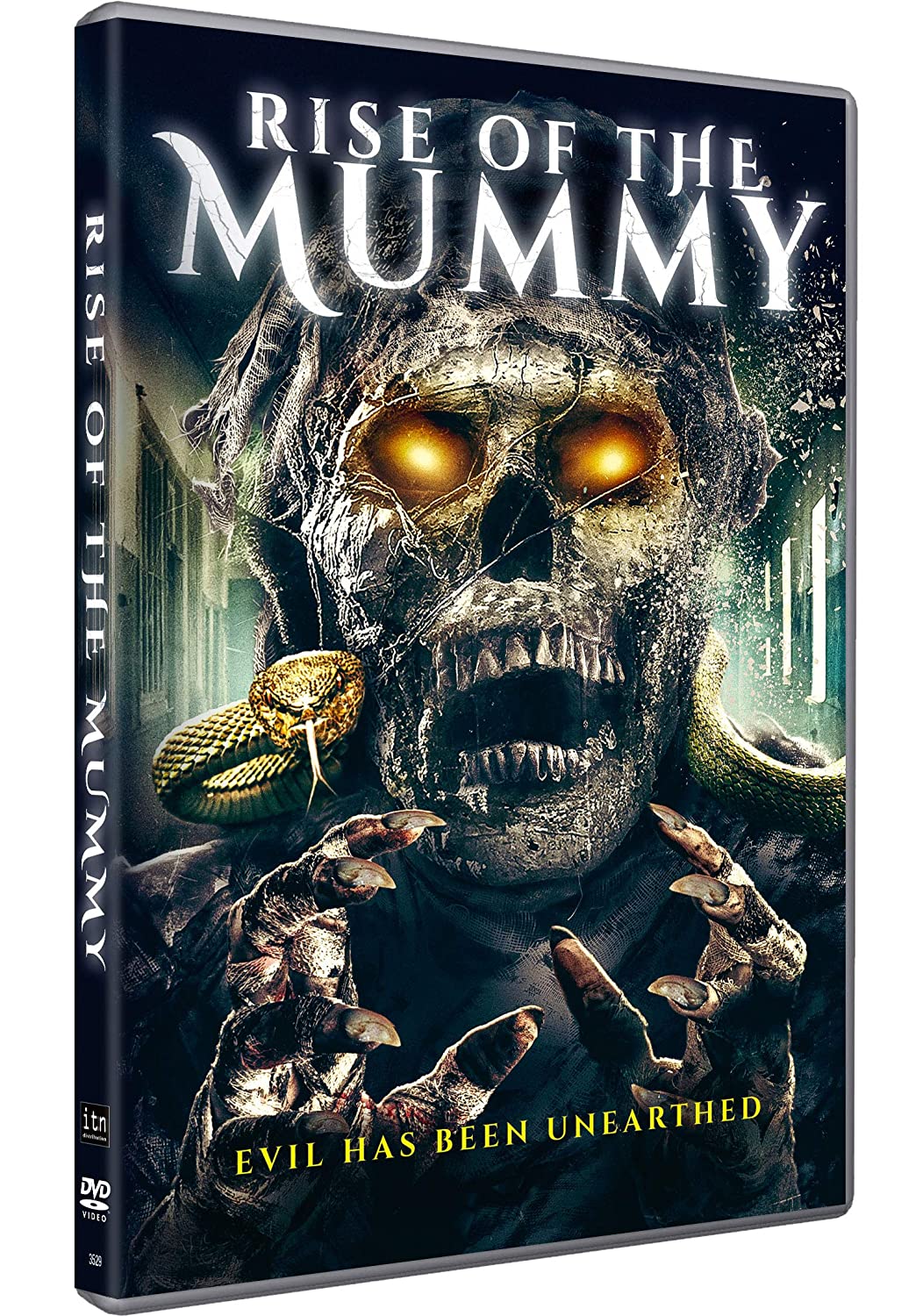 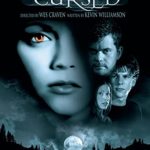 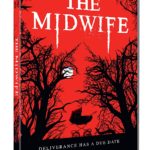 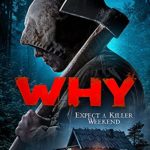 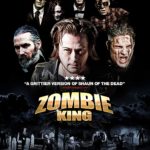