Desperate to save their ghost-hunting show, Jack Wilson (Chad Michael Murray) and Angela (Danielle Harris) travel to a supposedly haunted summer camp, but they get more than they bargained for in the official trailer for Camp Cold Brook, coming to theaters, Digital, and VOD in February from Shout! Studios.

Directed by Andy Palmer from a screenplay by Alex Carl, and executive produced by Joe Dante, Camp Cold Brook will be released in select theaters and on Digital and VOD beginning February 14th via Shout! Studios. Check out the official trailer, synopsis, and poster below:

Synopsis: "Reality TV producer and host Jack Wilson (Chad Michael Murray, House Of Wax, Riverdale) finds himself in a tough spot when his show Haunt Squad is about to be cancelled. In a last-ditch effort to spark ratings, he and his producer Angela (Danielle Harris, Halloween, Halloween II) choose to film their next episode at the legendary Camp Cold Brook, which was host to a horrific incident when the young campers were drowned in a nearby creek 20 years ago. Their arrival begins like any other episode … but when this remote, backwoods camp begins to reveal its secrets, the TV crew find that they’ve gotten more than they bargained for." 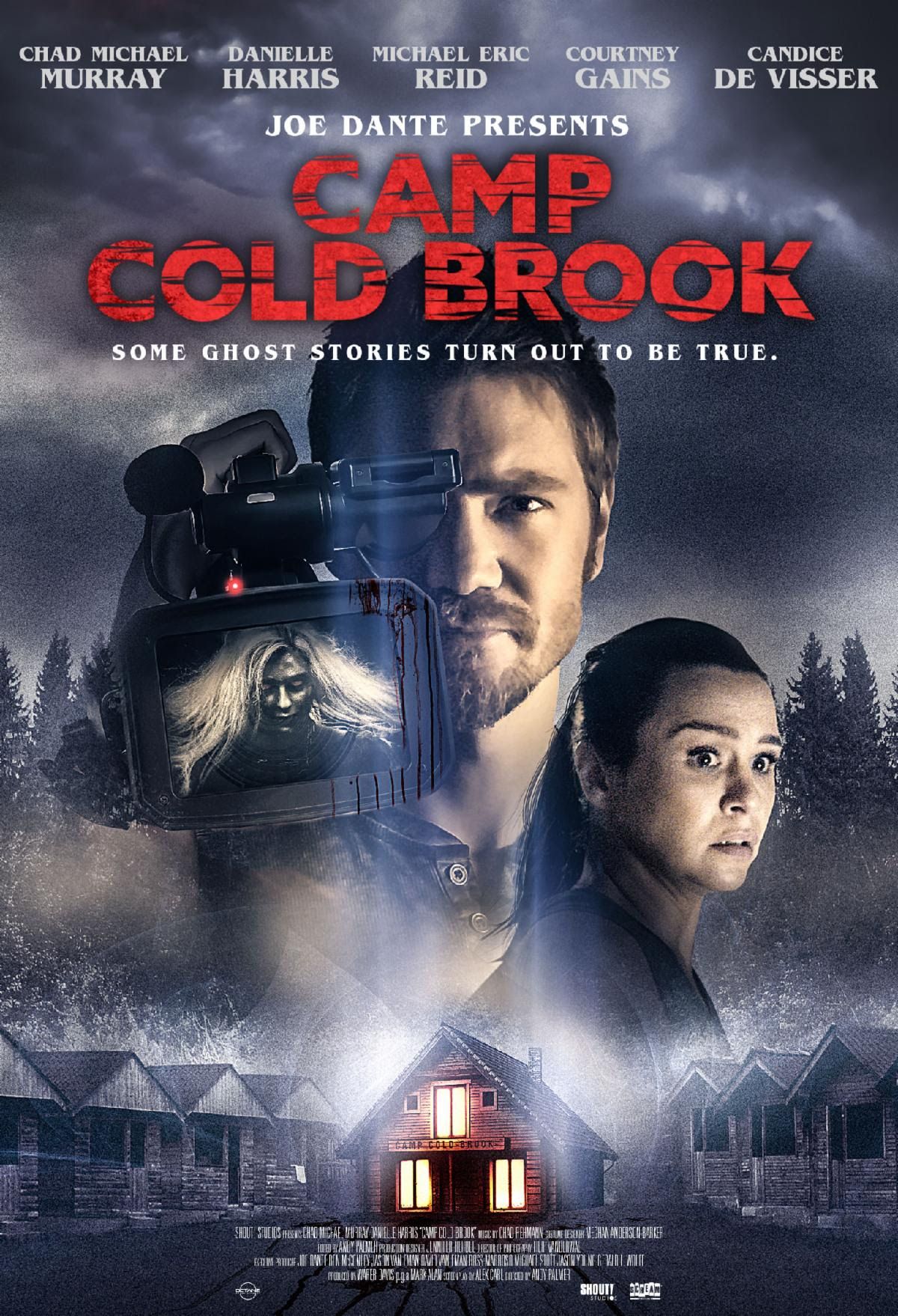