The official Phantasm film series may have ended with 2016's Phantasm: Ravager (in case you missed it, listen to Bryan Christopher and Scott Drebit's Corpse Club retrospective series on the Phantasm franchise), but The Tall Man's legacy lives on in the fan trailer (or in this case, "phan" trailer) Phantasm Vigil Lords.

Written and directed by Aaron Mento, and based on the iconic characters and cinematic world created by Don Coscarelli, the Phantasm Vigil Lords fan trailer is brimming with nods to the beloved Phantasm films, while still paving its own path into the dreamlike horrors of The Tall Man's realm.

"The Phantasm series was one of the biggest influences on me as a writer/director, and my ultimate dream would be to make the full feature of Phantasm Vigil Lords as an official extension of the Phantasm universe. This phan trailer is meant to tease the larger story that I would love to explore, a continuation of Don Coscarelli’s amazing mythology that weaves in and out of the original five movies. This story moves across time, across dimensions, as the actions of Mike, Jody, and Reggie echo and influence the journey of Paula, Terry, Irene, Don, Gigi, and Brooks (the Vigil Lords) as they attempt to imprison The Tall Man forever." 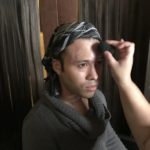 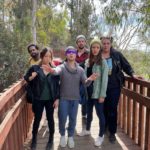 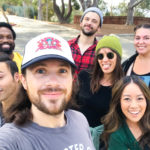 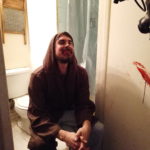 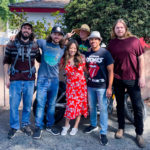 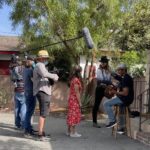 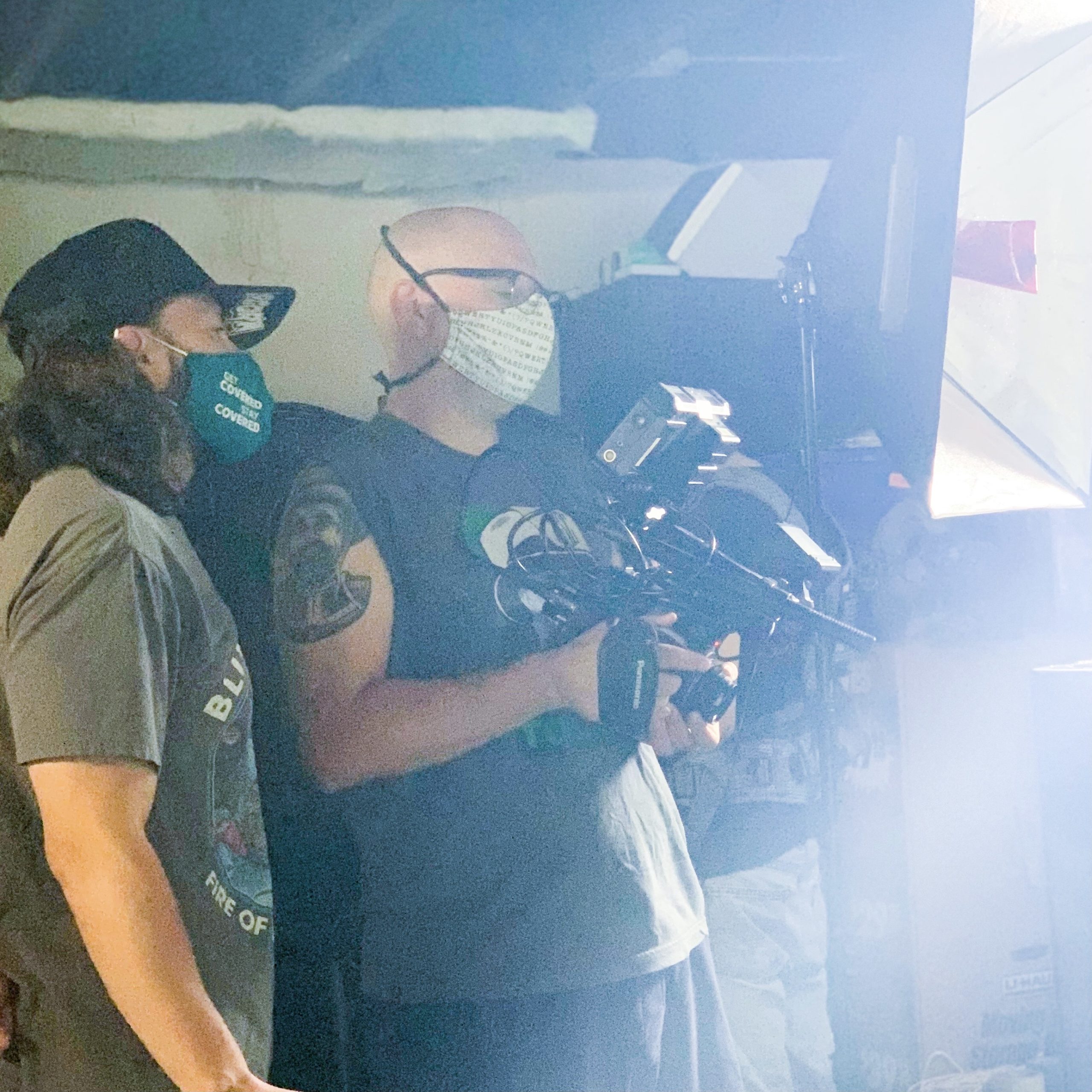 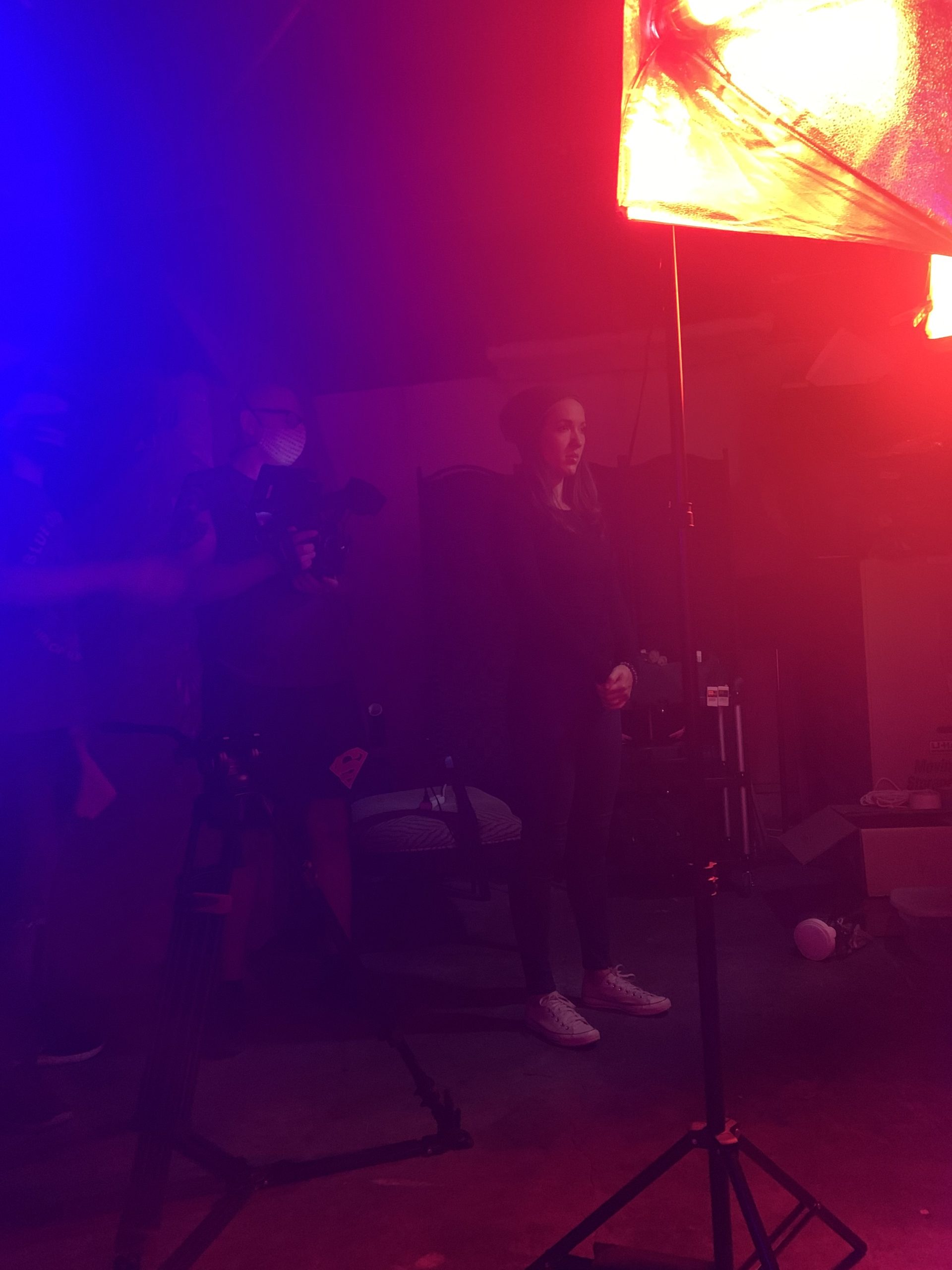