[PHANTOM THREAD]: Examining and Celebrating Nearly 100 Years of PHANTOM OF THE OPERA Adaptations

Hello, dear readers! Today I’m kicking off a new ongoing column entitled Phantom Thread, where I’m going to be diving into all the different adaptations of The Phantom of the Opera that have been released over the course of the last 95 years. I’ve mentioned it before, but I have always been a huge nerd for Gaston Leroux’s timeless tale of terror ever since I first read it in my junior high music class, and it is a novel I revisit at least once a year. It’s truly one of the best pieces of gothic fiction ever produced, and Leroux’s enthralling storytelling style is what has kept me obsessed with it for nearly 30 years now.

And because of my deep-rooted love for Le Fantôme de l'Opéra, that has fueled my decades-long obsession with any and all iterations of this timeless story. From Andrew Lloyd Webber’s intoxicating musical which has captivated live audiences since the mid-1980s to Rupert Julian’s 1925 iconic silent movie version to even looser adaptations like Phantom of the Mall: Eric’s Revenge, Phantom of the Paradise, Phantom of the Megaplex and everything else you could possibly imagine (including a personal favorite of mine—the American Dad “Phantom of the Telethon” episode), if there’s even a hint of Phantom­-ness going on story-wise, you can bet your sweet bippy I’m gonna be all in.

If you’ve never had the pleasure of checking out Leroux’s novel for yourself (and I’d highly recommend rectifying that if you’re into tales of gothic horror), allow me to give you a bit of an idea of why his story tends to be something of a surprise to anyone who’s only familiar with the Hollywood iterations. The biggest difference between Leroux’s story (which started out as a serialization) is that, for the most part, Leroux presents his narrative as a string of factual occurrences from the viewpoint of an investigator, using several notorious events at the Paris Opera House during the nineteenth century as part of his inspiration here.

Considering the fact that before he became a writer, Gaston was a reporter, it makes sense that Leroux’s writing structure here often reads like documents extracted from the case files of a detective, as he tries to piece together just who exactly has been tormenting the owners as well as those working at the Palais Garnier, and how a love triangle involving a young ingénue named Christine Daaé was at the center of it all. And it might just be me, but considering I’ve always been more of a journalism-style writer, I think that’s why The Phantom of the Opera has always been one of my favorite books; if I were forced to write something a bit more “creative,” this is probably the approach I would take as well.

Something else I’ve always enjoyed about the book version of The Phantom of the Opera is the fact that the secondary characters are painted here with such vivid brushstrokes, adding a lot of personality to the otherwise grim tale of a megalomaniacal madman named Erik who will stop at nothing to fulfill his sinister urges and further his grand illusions of greatness and superiority. Madame Giry, the haughty and strong-willed woman who acts as the go-between for “The Phantom” and whomever claims ownership of the Palais Garnier, is one of my favorite secondary figures in Leroux’s story, as she’s very much the harbinger here in many ways, always warning people to do as “The Phantom” asks, or beware of the consequences. I also love that in return, the mysterious titular character takes care of Mme. Giry, leaving her little gifts and trinkets behind in Box 5.

The thing about Leroux’s grounded in reality approach is that the title of this story is somewhat misleading, as the investigator that’s driving this narrative firmly believes that there isn’t a ghost that has been terrorizing the Palais Garnier at all, it’s just a disfigured man who just happens to have a knack for magic, ventriloquism, psychological torture, and death. So many filmic versions of this story have more of a fantasy-based logic at their core, but the accounts that make up Leroux’s classic yarn are far more realistic than anything else.

And speaking of psychological torture, there’s a really fantastic set piece in the Phantom story involving the old-timey hall of mirrors where Erik unleashes some hellacious punishment on both Christine’s beloved Raoul as well as The Persian, who has a complicated history with “The Phantom,” which Leroux digs into quite a bit in the book’s latter half. I can understand why it’s not something that often makes its way into the various adaptations, as it feels like a bit of a detour from the main story that’s at the heart of The Phantom of the Opera, but it’s truly one of my favorite parts of the book, as it’s a harrowing moment brimming with tension, dread, and desperation, and it always creeps right under my skin whenever I read that section in particular. It also effectively proves just how much of a psychological manipulator Erik truly was, and gives us an inkling that just maybe he had some preternatural abilities after all.

Now that I’ve given you a bit of a rundown of just what makes Leroux’s The Phantom of the Opera so iconic and the elements that have helped this tale endure with fans for more than 100 years now, the next installment of this series will begin jumping into the first of many Phantom adaptations. I’m not sure how many readers out there are into this concept for a features series, but I’m hopeful at least a few of you out there will come back for future installments of this PHANTOM THREAD series. Oh, and if you’d like to follow along more closely, you can grab your own copy of Leroux’s seminal book on Amazon HERE, either in paperback or the Kindle version works great as well (although you don’t get all the nifty illustrations with it). 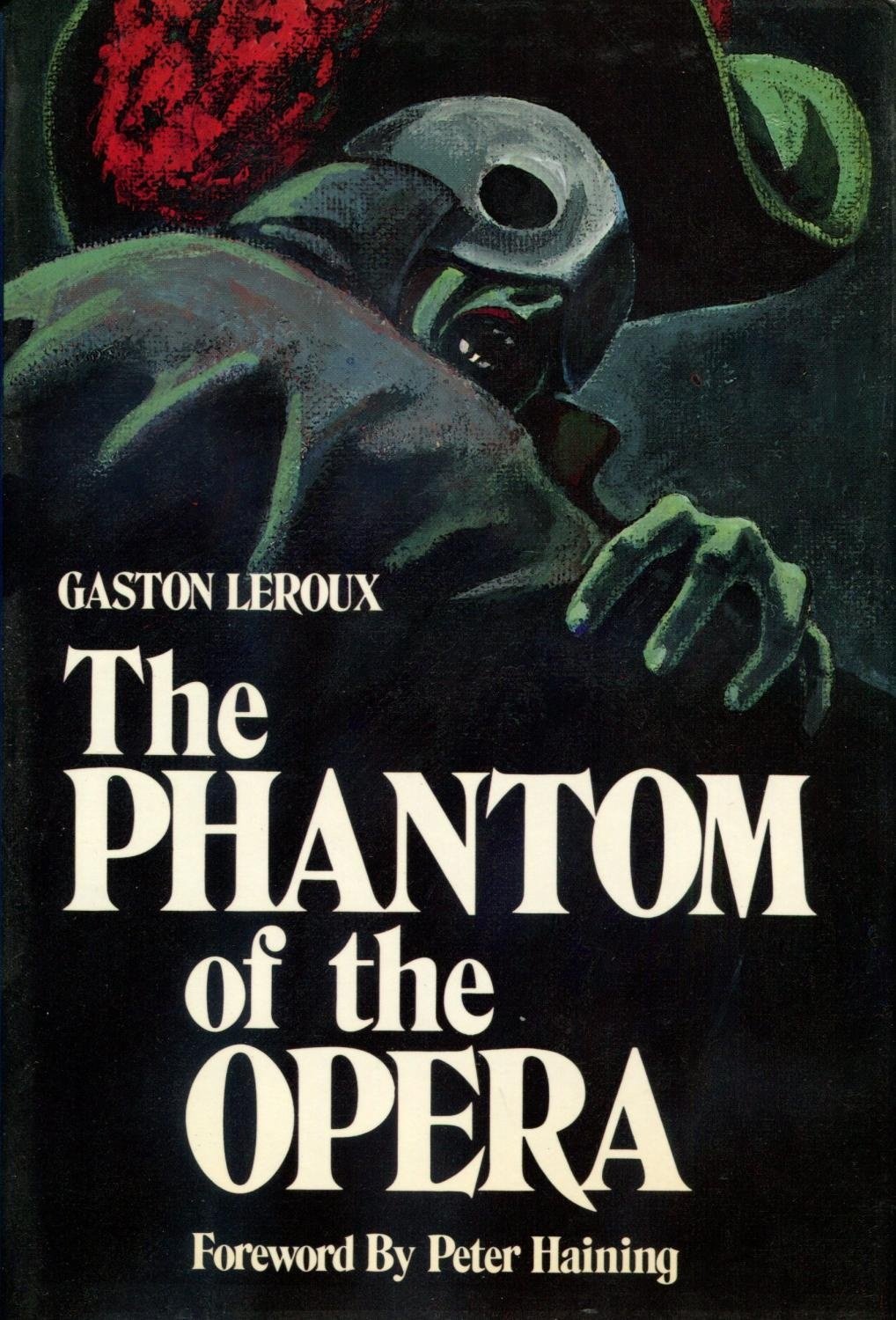