As a member of its jury last year, I had the great pleasure of seeing firsthand how horror has a great home in South Florida thanks to Popcorn Frights, a film festival run with pure passion by horror fans, for horror fans. While it usually takes place in August, this year's Popcorn Frights Film Festival has been rescheduled to October 1st–4th due to the COVID-19 pandemic.

You can read the full announcement from Festival Directors Igor Shteyrenberg & Marc Ferman below, which includes details on how you can still submit your short and feature-length films up until August 16th.

Press Release: FORT LAUDERDALE, FL - Popcorn Frights Film Festival, the largest genre film event in Southeast US, has announced that due to the COVID-19 health crisis it has rescheduled its sixth annual edition to October 1-4, 2020.

Popcorn Frights is committed to being a part of the solution to help slow down the recent spike in numbers of COVID-19 cases in the state of Florida and across the country, and we remain committed to the safety of audiences, staff, and the community at large.

While the postponement is regretful and was not made lightly, moving the Festival from August is the safest thing for our audiences and filmmakers. We stand in solidarity with leading cultural institutions and other film festivals, as well as the CDC, by taking proactive steps towards combating the spread of the coronavirus pandemic.

In light of this change, Popcorn Frights has extended its submission deadlines and will be actively evaluating short and feature-length films during this time. The Festival accepts all entries through Film Freeway and the late deadline for submissions is August 16. Popcorn Frights is hosted in downtown Fort Lauderdale’s landmark Savor Cinema, a state-of-the-art theater which was originally built as a Methodist Church in the 1940s.

“For six years, Popcorn Frights Film Festival has been passionate about providing a memorable and enriching opportunity to celebrate the best of international genre cinema. It is in this same spirit of friendship, and concern for our global and local communities, that we have decided to reschedule this year's Festival. We look forward to the day when we can gather again to share great films, community, and experiences,” said Festival Directors Igor Shteyrenberg & Marc Ferman. 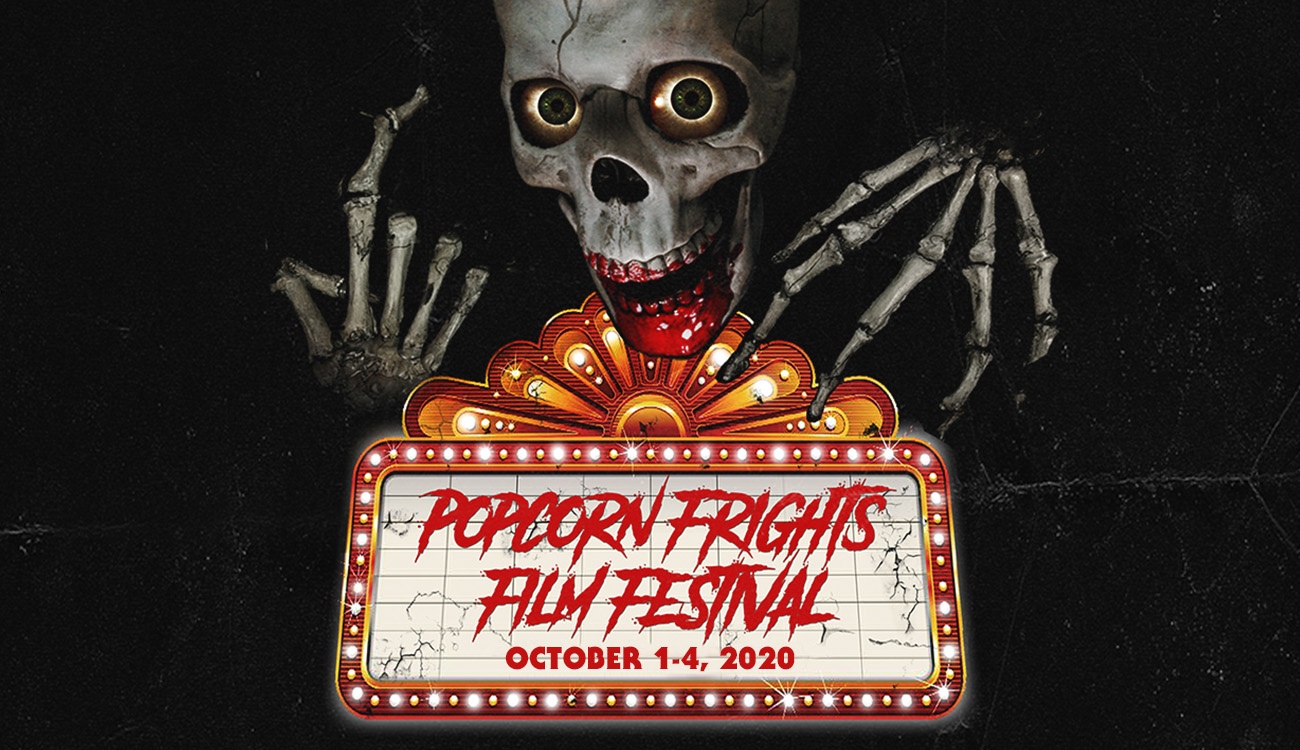