From The Pumpkin Pie Show to his horror novels and comic books, we're big fans of Clay McLeod Chapman at Daily Dead, and he's back with a brand new novel! Inspired by the McMartin preschool trials and 1980s Satanic Panic, Whisper Down the Lane is a true crime-based horror novel worth your time and it's now available. Along with details on the Whisper Down the Lane virtual book tour, we have an excerpt you can read right now!

"Richard doesn’t have a past. For him, there is only the present: a new marriage to Tamara, a first chance at fatherhood to her son Elijah, and a quiet but pleasant life as an art teacher at Elijah’s elementary school in Danvers, Virginia. Then the body of a rabbit, ritualistically murdered, appears on the school grounds with a birthday card for Richard tucked beneath it. Richard doesn’t have a birthday—but Sean does . . .

Sean is a five-year-old boy who has just moved to Greenfield, Virginia, with his mother. Like most mothers of the 1980s, she’s worried about bills, childcare, putting food on the table . . . and an encroaching threat to American life that can take the face of anyone: a politician, a friendly neighbor, or even a teacher. When Sean’s school sends a letter to the parents revealing that Sean’s favorite teacher is under investigation, a white lie from Sean lights a fire that engulfs the entire nation—and Sean and his mother are left holding the match.

Now, thirty years later, someone is here to remind Richard that they remember what Sean did. And though Sean doesn’t exist anymore, someone needs to pay the price for his lies."

To purchase the book for yourself, visit: https://www.amazon.com/Whisper-Down-Lane-Clay-Chapman/dp/1683692152/

You can read an excerpt from the novel by clicking on the cover below or visiting: https://dailydead.com/wp-content/uploads/2021/04/Excerpt.pdf 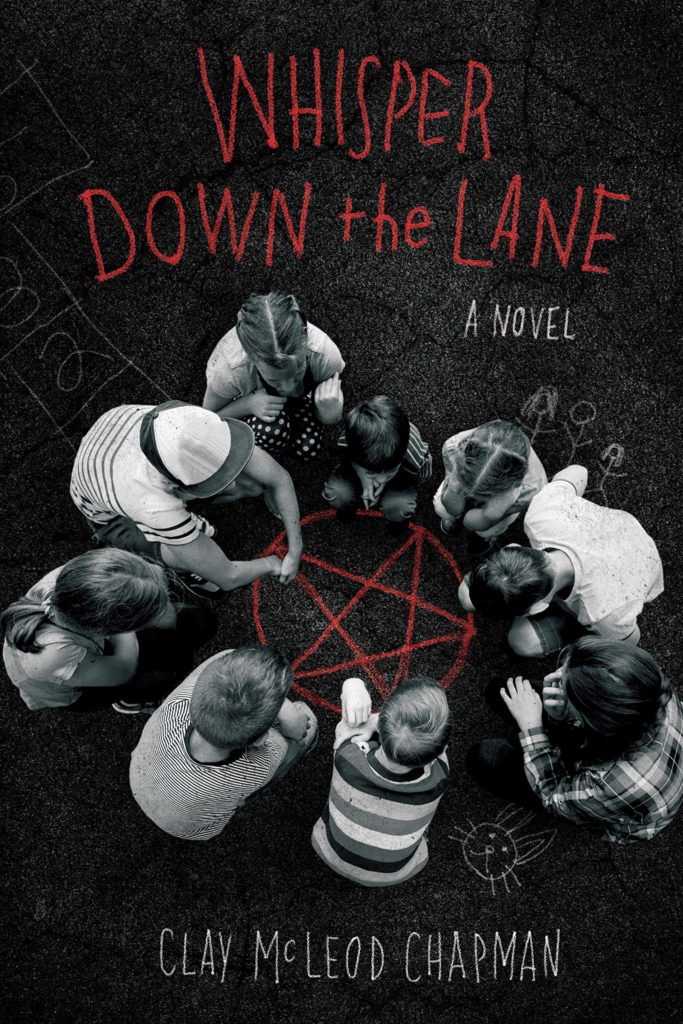