For the second week of September, we don’t have a ton of horror and sci-fi headed home on Blu-ray and DVD, but there are a few releases genre fans are definitely going to want to pick up. This Tuesday’s biggest release is the new Alfred Hitchcock Classics Collection in 4K from Universal Pictures Home Entertainment, which includes the uncut version of Psycho, and Psycho is also getting its own stand alone release for its 60th anniversary as well.

Arrow Video has put together a Limited Edition set for Graveyards of Honor which features both filmic versions, and both Saw and Candyman are getting a re-release too. Other titles arriving on September 8th include A Deadly Legend and Evil Boy.

Universally recognized as the Master of Suspense, the legendary Alfred Hitchcock directed some of cinema's most thrilling and unforgettable classics. The Alfred Hitchcock Classics Collection features four iconic films from the acclaimed director's illustrious career including Rear Window, Vertigo, Psycho and The Birds in stunning 4K resolution. Starring Hollywood favorites such as James Stewart, Grace Kelly, Anthony Perkins, Janet Leigh, Tippi Hedren, Kim Novak and Rod Taylor, this essential collection features hours of bonus features as well as the original uncut version of Psycho for the first time ever. 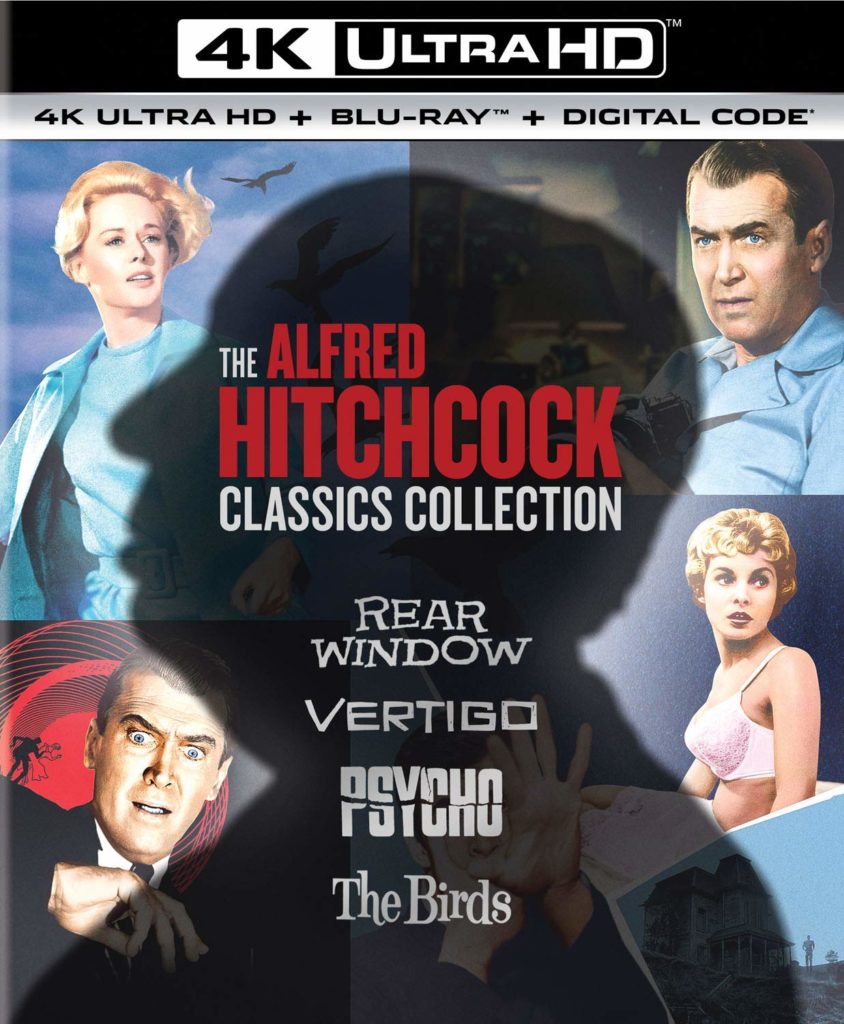 A construction crew fights to survive after unearthing the mythical “Stonehenge of America”, awakening deadly spirits. Joan Huntar (Kristen Anne Ferraro), a real estate developer, buys an old summer camp to build new homes. However, the property has a dark history that ties to a legend of supernatural worship and human sacrifice. A celebration weekend turns deadly when construction disturbs forbidden ground. Uncovering the mythical megalith, spirits who have battled each other for centuries are awakened, killing or possessing others to gain control of this supernatural gateway. Unable to escape, Joan, with her family and friends, must fight for survival and destroy the megalith, closing the gateway to the Dark Dimension and defeating the spirits from beyond. 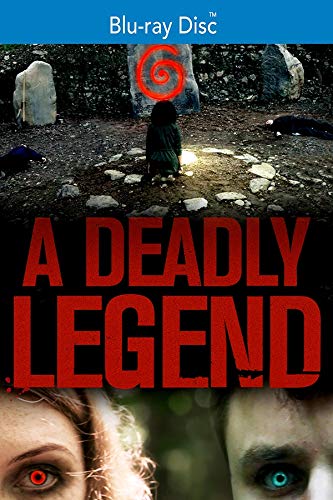 Several years after their son s disappearance, a grieving couple adopts a feral boy, who begins to eerily resemble their child more with each passing day. While the mother believes they have found their son, her husband is certain he died. As strange accidents begin happening around the boy, the pair soon wonders whether they've adopted something not entirely...human. 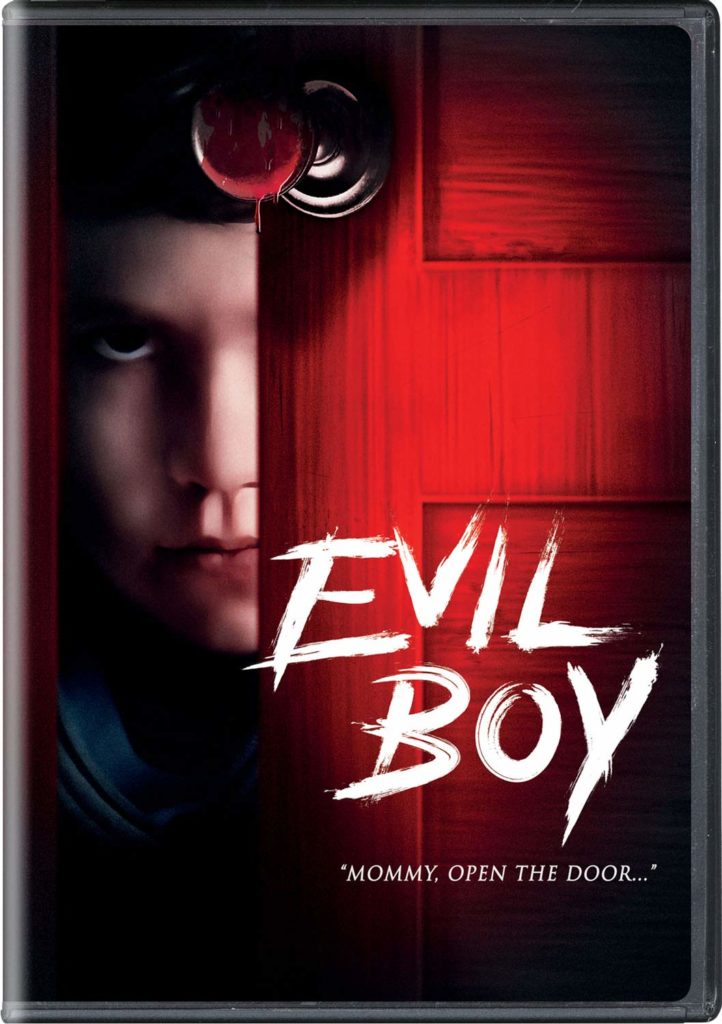 Two peerless masters of Japanese cinema Kinji Fukasaku (Battles without Honor and Humanity, Battle Royale) and Takashi Miike (Dead or Alive, Audition) present their own distinctive adaptations of yakuza expert Goro Fujita’s gangster novel Graveyard of Honor, each tapping into the zeitgeist of a distinct period of Japanese history.

Set during the turbulent post-war years, Fukasaku’s original 1975 film charts the rise and fall of real-life gangster Rikio Ishikawa (Tetsuya Watari, Outlaw Gangster VIP). Shot through with the same stark realism and quasi-documentarian approach as Fukasaku s earlier Battles Without Honor and Humanity, Fukasaku nonetheless breaks new ground through his portrayal of a gangster utterly without honor or ethics, surviving by any means necessary in a world of brutal criminality.

Meanwhile, Miike’s 2002 retelling transplants the story to Tokyo at the turn of the millennium. Less a direct remake of Fukasku’s film than a radical reimagining of the same overarching premise, Miike’s film captures both the hedonism and nihilism of the modern Japanese crime scene in deliriously stylish fashion, resulting in a fascinating companion piece to the original that nonetheless stands as its own entity.

With both films making their High Definition debut in a sumptuous limited edition packed with new and archival bonus content, Arrow Video is proud to present these two intertwined but unique crime thrillers from two celebrated filmmakers at the peak of their creative powers. 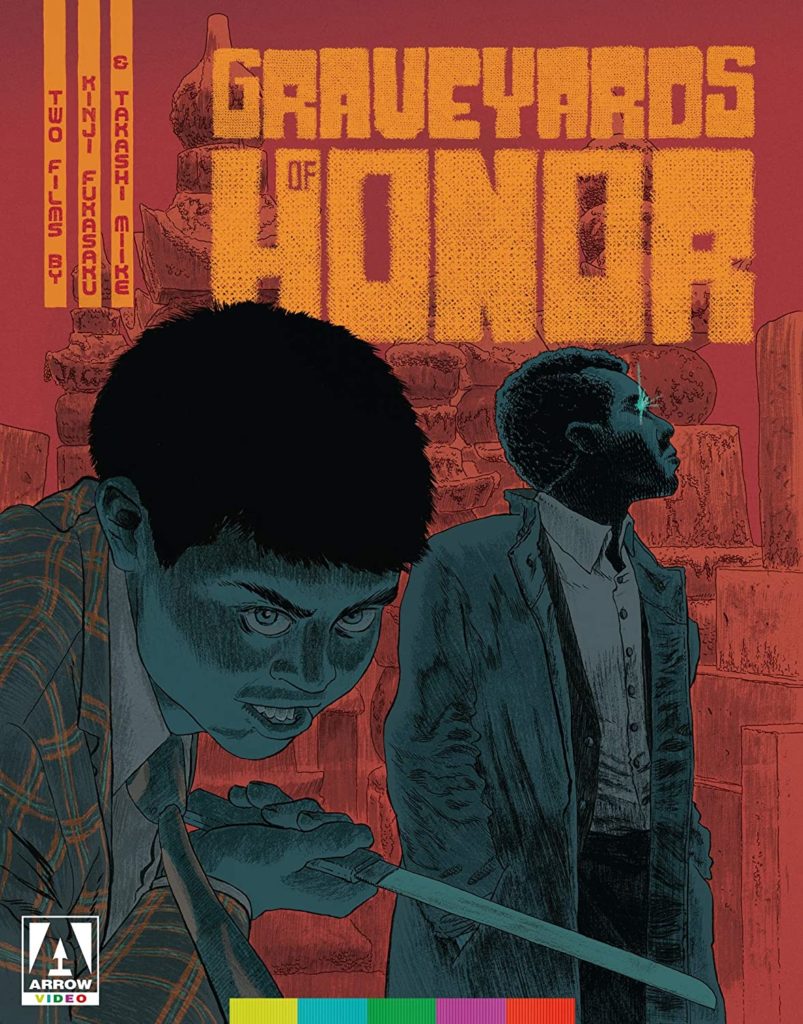 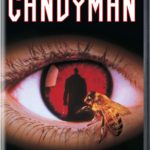 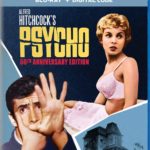 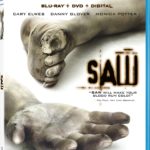