Shudder Acquires George A. Romero’s THE AMUSEMENT PARK with Plans to Release the Film this Summer!

George A. Romero's The Amusement Park is a legendary "lost" film that was recently restored by the George A. Romero Foundation and it will be available to see by genre fans everywhere when Shudder releases the film this Summer! Here's the official press release announcing Shudder's acquisition of the film, the brand new poster, and stills:

"Shudder, AMC Networks’ premium streaming service for horror, thriller and the supernatural, announced the acquisition of The Amusement Park for North America, the UK, Ireland, Australia and New Zealand. The Amusement Park, the formerly lost film from trailblazing independent filmmaker and genre cinema icon George A. Romero, will stream for the first time in history this summer. In addition, Shudder released the film’s poster, created by Polish artist Aleksander Wasilewski.

Recently discovered and restored 46 years after its completion by the George A. Romero Foundation and produced by Suzanne Desrocher-Romero, The Amusement Park was restored in 4k by IndieCollect in New York City. The film stars Martin’s Lincoln Maazel as an elderly man who finds himself disoriented and increasingly isolated as the pains, tragedies and humiliations of aging in America are manifested through roller coasters and chaotic crowds. Commissioned by the Lutheran Society, the film is perhaps Romero’s wildest and most imaginative movie, an allegory about the nightmarish realities of growing older, and is an alluring snapshot of the filmmaker's early artistic capacity and style and would go on to inform his ensuing filmography.

“The moment we heard The Amusement Park had been rediscovered and was being restored, we knew we had to bring this unseen George A. Romero masterpiece to Shudder members,” said Craig Engler, Shudder’s General Manager. “We’re beyond thrilled to work with Yellow Veil Pictures, Suzanne, and the George A. Romero Foundation to give this important film the wide release it deserves.”

“We at the G.A.R.F are thrilled that after this long journey, this Lutheran’s society’s industrial with its poignant message will finally get its light! The first and only work-for-hire in Romero’s career sheds a new perspective on an ongoing issue of ageism and Romero’s uncanny sense of reflection on society, and the Romero ‘footprint’ is ever present and bodes well for the future of his impact on American cinema. We are thankful to Yellow Veil Pictures who helped forge a path for us to find the most perfect custodian for this piece. Shudder understands that this film adds an important element to the Romero oeuvre. We are grateful,” said Desrocher-Romero, founder and president of the George A. Romero Foundation.

The deal was negotiated ahead of this year’s virtual EFM by Emily Gotto and Samuel Zimmerman on behalf of Shudder and Hugues Barbier, Justin Timms and Joe Yanick of Yellow Veil Pictures on behalf of the filmmakers." 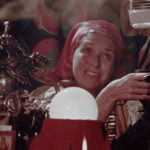 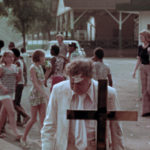 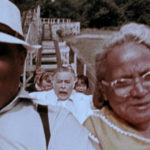 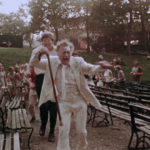 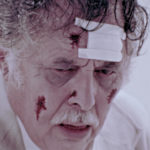 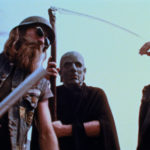 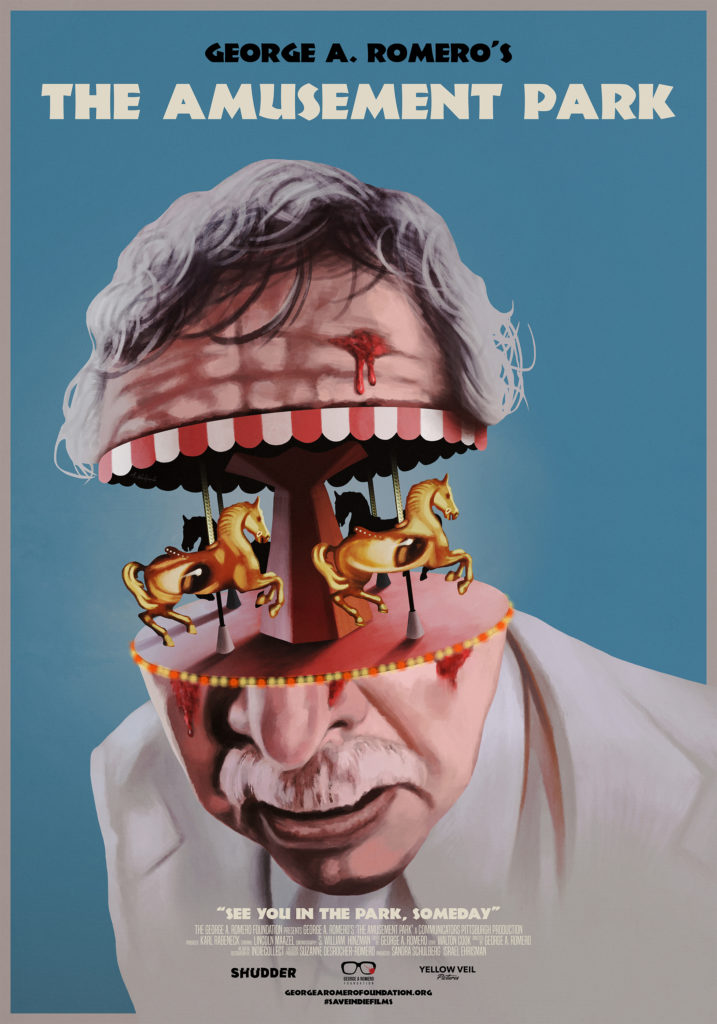