Following its festival run last year (where it played under the titles Stairs and The Ascent), Black Ops will be released to the masses this June from Samuel Goldwyn Films, and we've been provided with the film's official trailer as a special treat for Daily Dead readers.

You can watch a specialized (and heavily weaponized) team encounter horrors from their past on an endless stairwell in the trailer below, and in case you missed it, read Sean McGeady's review of the film (back when it was known as Stairs).

Synopsis: "Follow a black ops team who find themselves trapped in a terrifying, never-ending stairwell. Forced to climb or die, the group soon come face to face with their past sins in a desperate fight for survival." 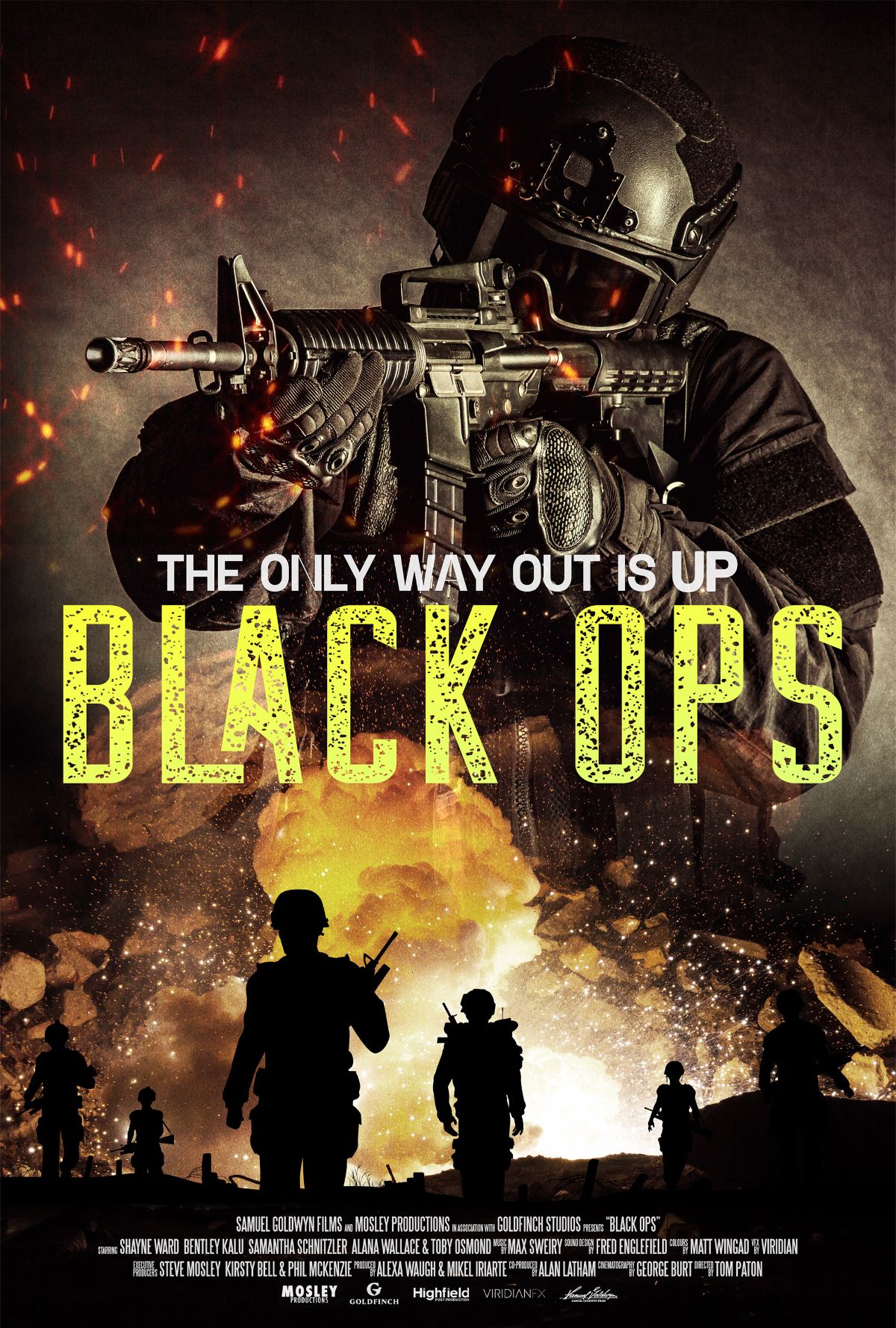