Just in time for Halloween, Paramount Home Entertainment is releasing The Haunting of Bly Manor on Blu-ray and DVD on October 12th!

Certified Fresh with a Tomatometer score of 87% on Rotten Tomatoes*, “THE HAUNTING OF BLY MANOR” arrives just in time for Halloween on Blu-ray and DVD October 12, 2021 from Paramount Home Entertainment.

From “The Haunting of Hill House” creator and showrunner Mike Flanagan and executive producer Trevor Macy, “THE HAUNTING OF BLY MANOR” is the next installment in The Haunting anthology series.  Returning cast members from “The Haunting of Hill House” include Victoria Pedretti (Once Upon a Time in Hollywood), Oliver Jackson-Cohen (The Invisible Man), Henry Thomas (E.T.), Carla Gugino (Night at the Museum), and Kate Siegal (Oculus).

“THE HAUNTING OF BLY MANOR” 3-Disc Blu-ray and DVD sets feature all nine episodes, along with exclusive bonus content, including behind-the-scenes featurettes and in-depth audio commentaries with series creator and director Mike Flanagan, and directors Liam Gavin and Axelle Carolyn.

After an au pair’s tragic death, Henry Wingrave (Henry Thomas) hires a young American nanny (Victoria Pedretti) to care for his orphaned niece and nephew (Amelie Bea Smith, Benjamin Evan Ainsworth) who reside at Bly Manor with the estate’s chef Owen (Rahul Kohli), groundskeeper Jamie (Amelia Eve) and housekeeper, Mrs. Grose (T’Nia Miller). But all is not as it seems at the manor, and centuries of dark secrets of love and loss are waiting to be unearthed in this chilling gothic romance. At Bly Manor, dead doesn’t mean gone.

“THE HAUNTING OF BLY MANOR” Blu-ray & DVD sets include the following:

“THE HAUNTING OF BLY MANOR” is an Intrepid Pictures, Amblin Television, and Paramount Television Studios production. 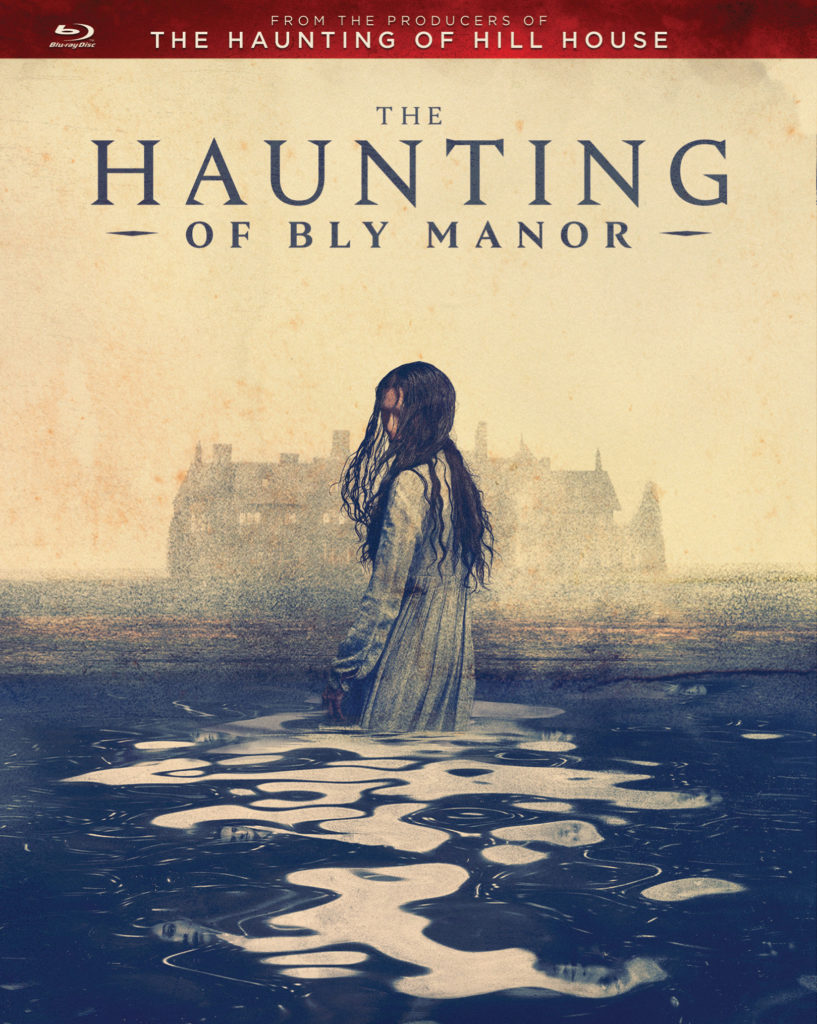