THE LAST OF US Adaptation Gets Series Order from HBO

The post-apocalyptic journey of Joel and Ellie from The Last of Us is coming to HBO, as the network has officially given a series order to the adaptation of the 2013 Naughty Dog video game:

Press Release: HBO has given a series order to the drama THE LAST OF US, it was announced today by Francesca Orsi, Executive Vice President, HBO Programming. Craig Mazin (HBO’s “Chernobyl”), Neil Druckmann (“The Last of Us” and “Uncharted” video game franchises), and Carolyn Strauss (HBO’s “Chernobyl” and “Game of Thrones”) are executive producers along with Naughty Dog’s Evan Wells and PlayStation Productions’ Asad Qizilbash and Carter Swan. Written by Mazin and Druckmann, the series is a co-production with Sony Pictures Television. PlayStation Productions, Word Games, and Naughty Dog produce.

“Craig and Neil are visionaries in a league of their own,” said Orsi. “With them at the helm alongside the incomparable Carolyn Strauss, this series is sure to resonate with both die-hard fans of ‘The Last of Us’ games and newcomers to this genre-defining saga. We’re delighted to partner with Naughty Dog, Word Games, Sony and PlayStation to adapt this epic, powerfully immersive story.”

“We’re thrilled to be working with HBO and this fantastic creative team to bring ‘The Last of Us’ series to life,” said Jeff Frost, President of Sony Pictures Television Studios and Asad Qizilbash, Head of PlayStation Productions. “PlayStation’s innovative storytelling and ingenuity is a natural complement to SPT’s creative focus. Our collaboration is a great example of our ‘One Sony’ philosophy at work. We look forward to developing even more iconic game IP in the future.”

Based on the critically acclaimed video game “The Last of Us,” developed by Naughty Dog exclusively for the PlayStation® platforms, the story takes place twenty years after modern civilization has been destroyed. Joel, a hardened survivor, is hired to smuggle Ellie, a 14-year-old girl, out of an oppressive quarantine zone. What starts as a small job soon becomes a brutal, heartbreaking journey, as they both must traverse across the U.S. and depend on each other for survival.

“The Last of Us” will be available on HBO and to stream on HBO Max. 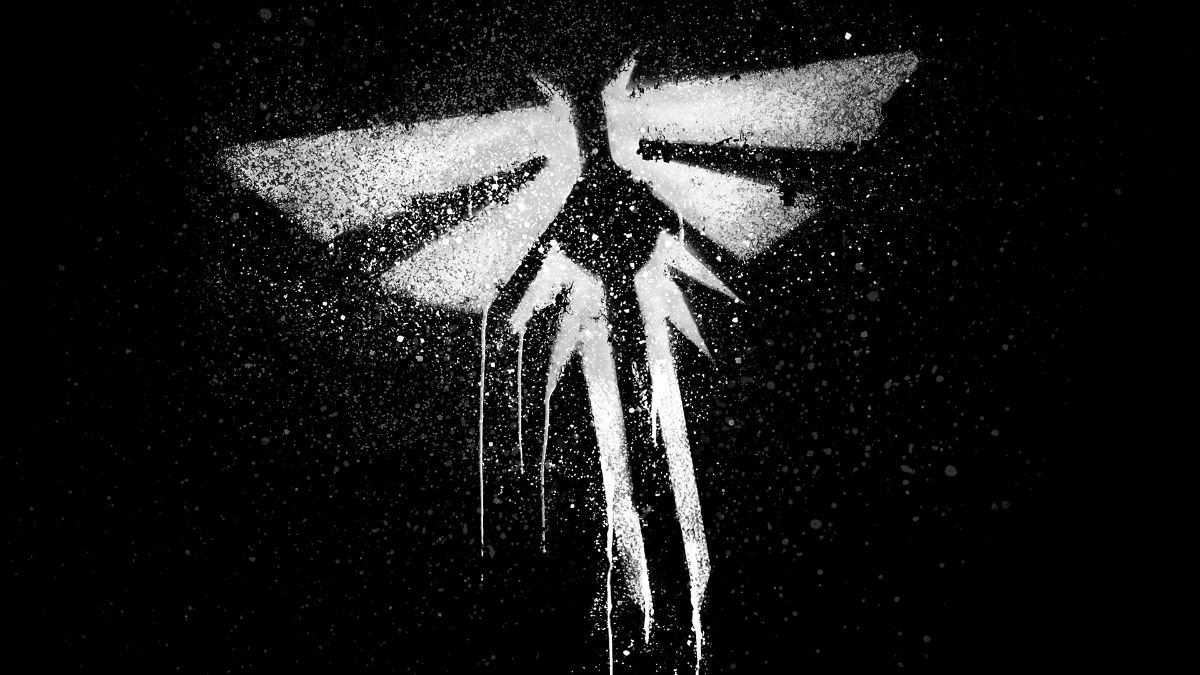