Former enemies find a common foe in Sean Bean's Mr. Wilford in the second season of Snowpiercer, and ahead of the new season's January 25th premiere on TNT, you can get an idea of what to expect in the new teaser trailer and the show's New York Comic Con panel.

You can check out the new videos below, and be sure to catch up on Heather Wixson's insightful Snowpiercer recaps before the new season airs!

The first season of Snowpiercer debuted as the #1 new cable entertainment program in May with 3.3 million total viewers across TNT and TBS and remains cable’s #1 new drama series in 2020. The series premiere marked TNT’s largest premiere since The Alienist in 2018, and the show has reached 32 million viewers to date across TNT’s linear and digital platforms.

At the end of season one, the survivors of the revolution are trying to pick up the pieces and maintain a fragile peace amongst the now merged classes with Layton (Diggs) emerging as the train’s leader. Discovering Mr. Wilford (Bean) is alive and headed their way on a rival train, Melanie (Connelly) risks going outside to prevent him from invading Snowpiercer. While she’s out there, it’s revealed that Alexandra (Blanchard), Melanie’s daughter, who she thought had died, is alive and has become Wilford’s dedicated protegee. In season two, an entirely new power struggle emerges, causing a dangerous rift as people are divided between their loyalty to Layton and to Mr. Wilford, who has a new train, new technology and a game plan that keeps everyone guessing. While Layton battles Wilford for the soul of Snowpiercer, Melanie leads the charge on a shocking new discovery that could change the fate of humanity.

[Photo Credit: Above photo and below photo by David Bukach.] 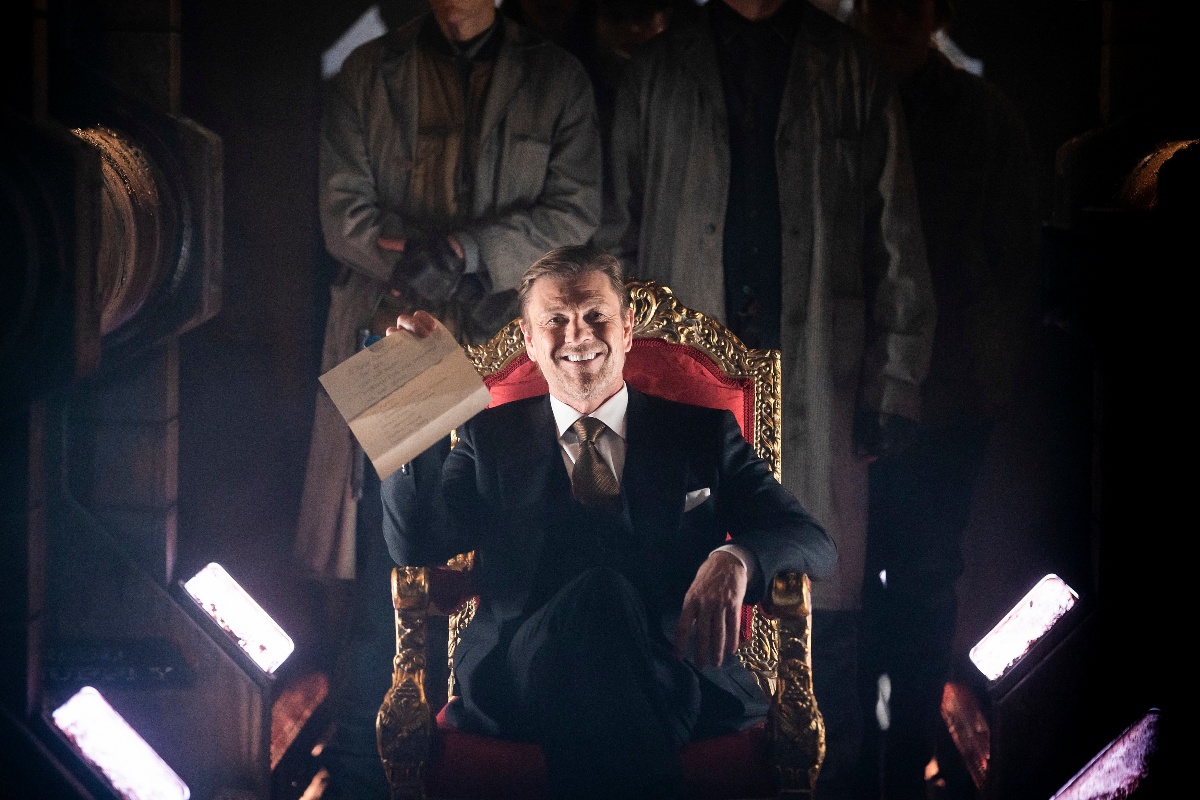