In her 4-star Nightstream review, Emily von Seele wrote that "Kourosh Ahari’s The Night is a deeply unsettling film that is both a haunting ghost story and affecting morality play," and you can now get an idea of what to expect in the official trailer ahead of its forthcoming release from IFC Midnight.

Written and directed by Kourosh Ahari, The Night stars Shahab Hosseini, Niousha Jafarian, and George Maguire. IFC Midnight will release the film in select theaters and on Digital and VOD beginning January 29th.

Synopsis: "The Night is a psychological thriller that follows an Iranian couple, Babak and Neda, and their one-year-old daughter, Shabnam. Returning home from a friend’s gathering, Babak drives drunkenly, too stubborn to let Neda drive with a suspended license. When Babak’s driving threatens the safety of the family, Neda insists they stay the night at a hotel. Once they check-in, Babak and Neda find themselves imprisoned, forced to face the secrets they've kept from each other. And though the clock moves forward, “the night” never ends." 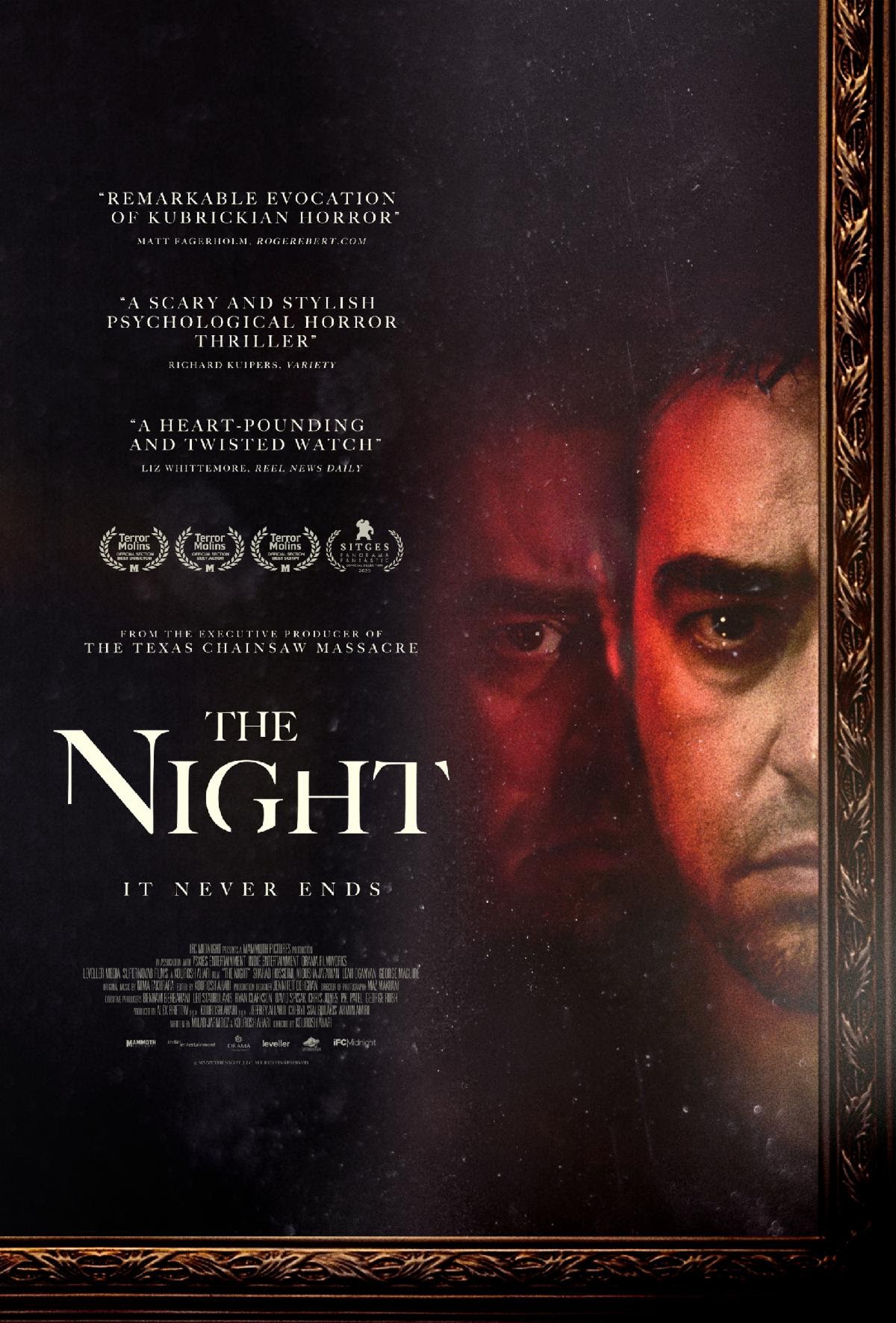