Focusing on the positive impact that horror can have on people who live with mental illness, Mental Health & Horror: A Documentary is directed by Jonathan Barkan, and Daily Dead Editor-in-Chief Jonathan James has supported this project and will be credited as an associate producer. With the documentary in its final hours of its Indiegogo campaign, we've been provided with an exclusive clip and casting news to share with Daily Dead readers!

Below, you can watch our exclusive clip featuring Fessenden, and to learn more about Mental Health & Horror: A Documentary, visit the documentary's Indiegogo page and official website!

In addition to new cast for the documentary, director Jonathan Barkan has shared an update on the film’s progress:

“Over half a year ago, we broke ground and began production on MENTAL HEALTH & HORROR: A DOCUMENTARY. Since then, we have conducted nearly 30 interviews with people around the world. From horror fans to creators in the genre to mental health professionals who recognize the validity and positive impact that horror can have, our documentary is full of diverse, knowledgeable, passionate voices who have spoken their truths so that others don’t have to feel alone. The work we’ve done so far with MENTAL HEALTH & HORROR: A DOCUMENTARY has exceeded my wildest expectations and the response to our project has been overwhelming in the most beautiful and incredible of ways. There’s still so much to do but I promise you that we’re creating something that will touch the hearts of countless people. Join us and help be a part of something truly special.”

In response to the support and demand for the project, the MENTAL HEALTH & HORROR: A DOCUMENTARY team has launched an Indiegogo: InDemand to give fans and audiences the opportunity to support this documentary who may not have gotten the chance the first time. 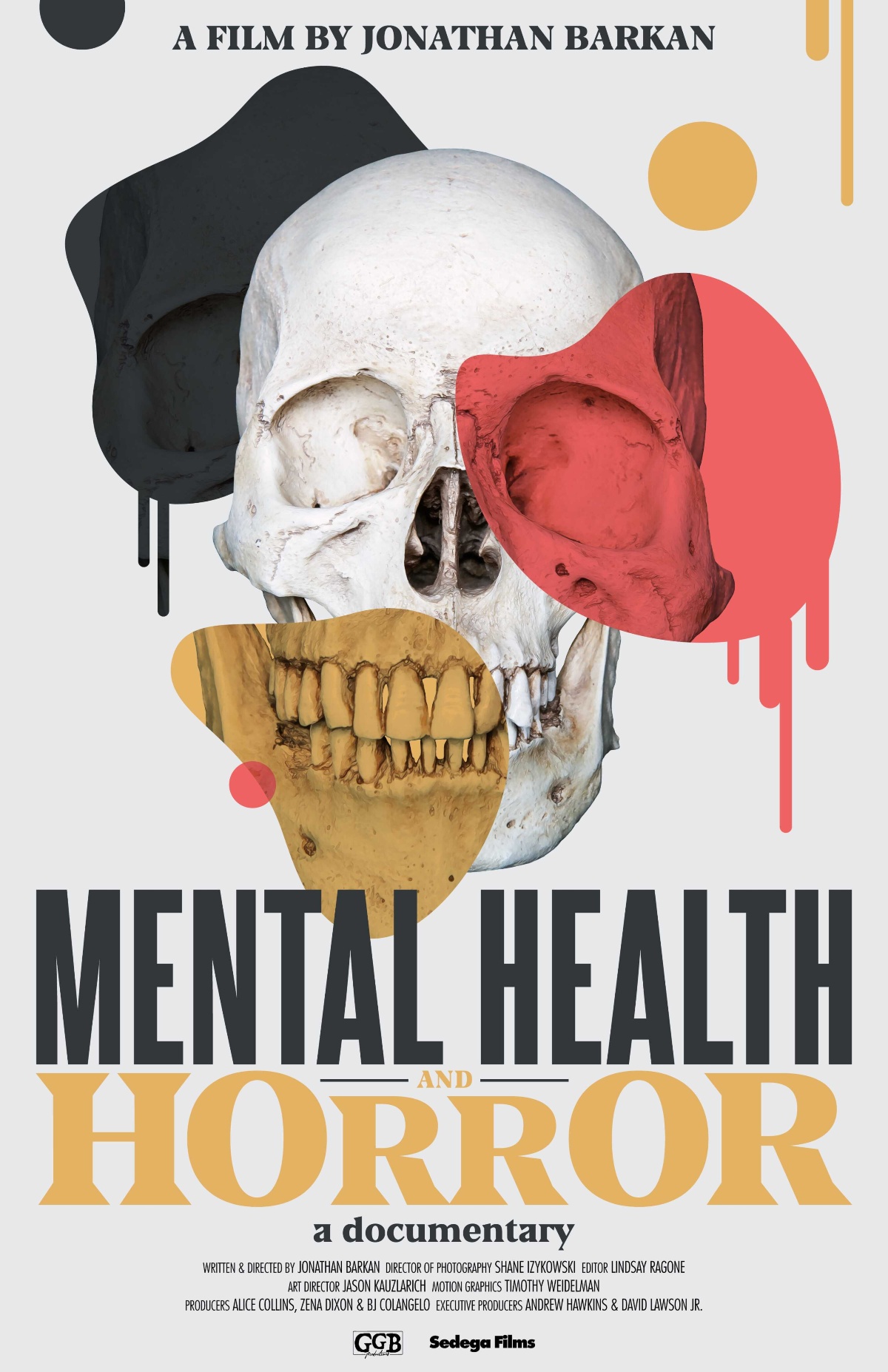